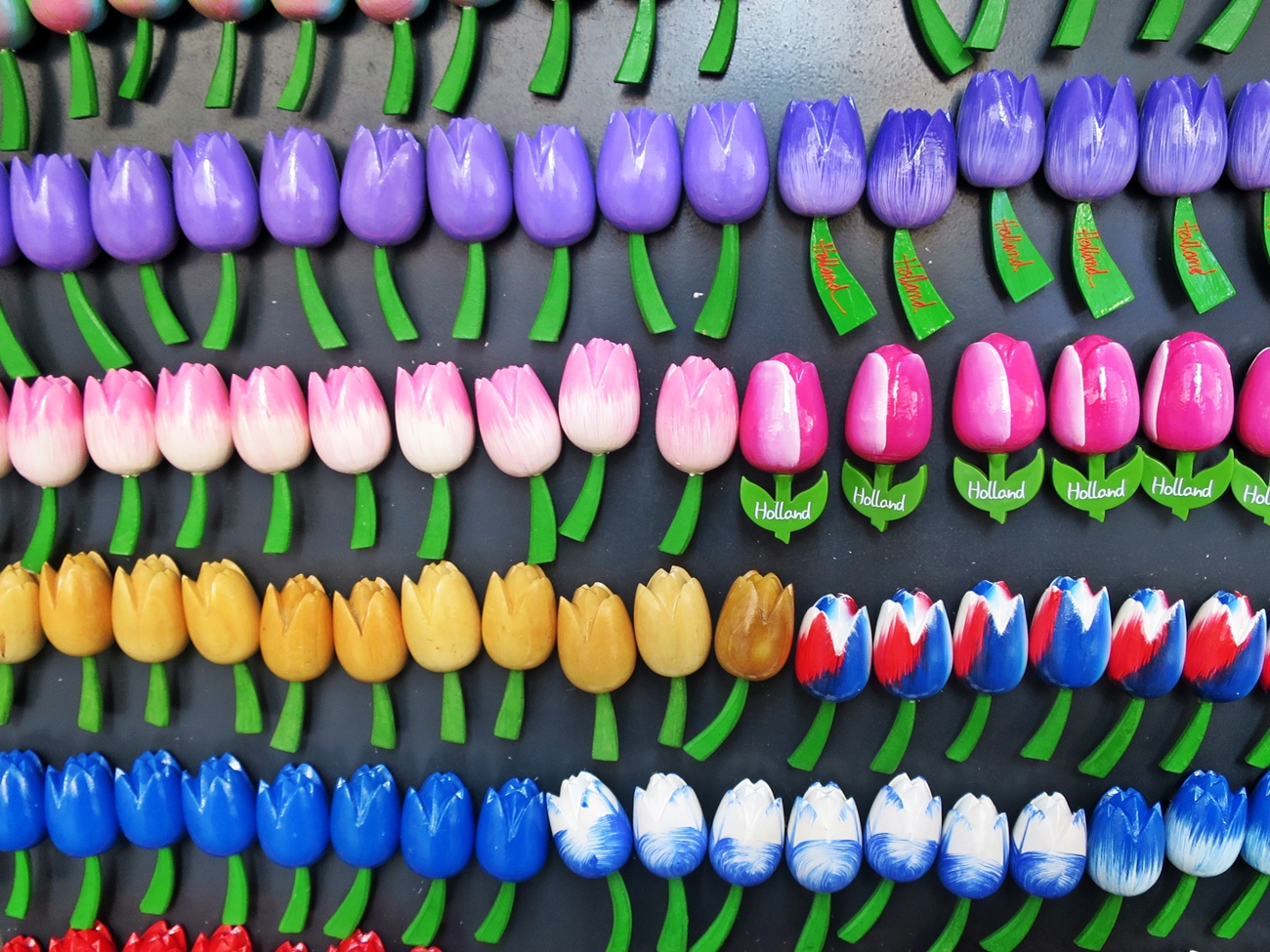 On our last day in Amsterdam, we had a big chunk of the day available but needed to limit walking activities since we were in between lodging.

First up: breakfast. Coffee & dutch pancakes at The Pancake Bakery. Oo what is that, a little stroopwaffel side kick? We decided that after breakfast we would hit up one last site seeing endeavor and then go to a movie before heading to the airport. Unfortunately, the restaurant clearly forgot our order (and even gave us the wrong thing) so we were really squirming in our seats waiting for the food. I don’t know if that colored my opinion of the food or not but I’d take a fluffy American pancake over these thin Dutch ones any day.

The poffertjes are fluffier. After eating we hightailed it out of there to make a very brief stop at our last landmark, Begijnhof – a historic court in the city dated back to the Middle Ages that was once a religious sanctuary and still houses a community of women. It is meticulously maintained and contains the oldest house in Amsterdam dating from around 1420.

Take a look inside the beautiful courtyard. We weren’t able to stay long but I was glad that we were able to stop by. After we raced to catch a show at one of the city’s great theaters. Then it was off to the airport and on our way to London! Have you ever been to Amsterdam?
Where are your favorite places to go?
Make sure to comment with your own recommendations! 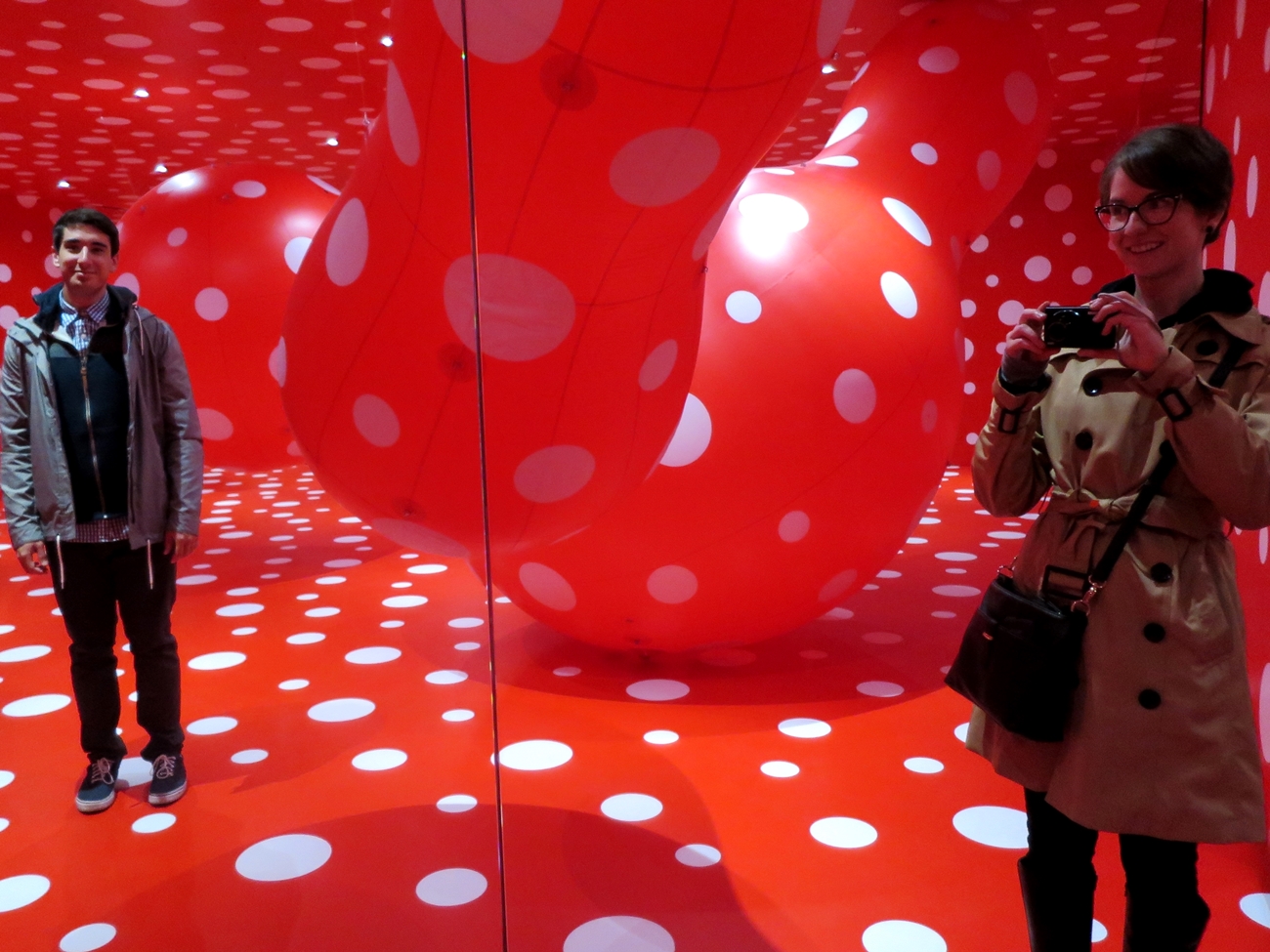 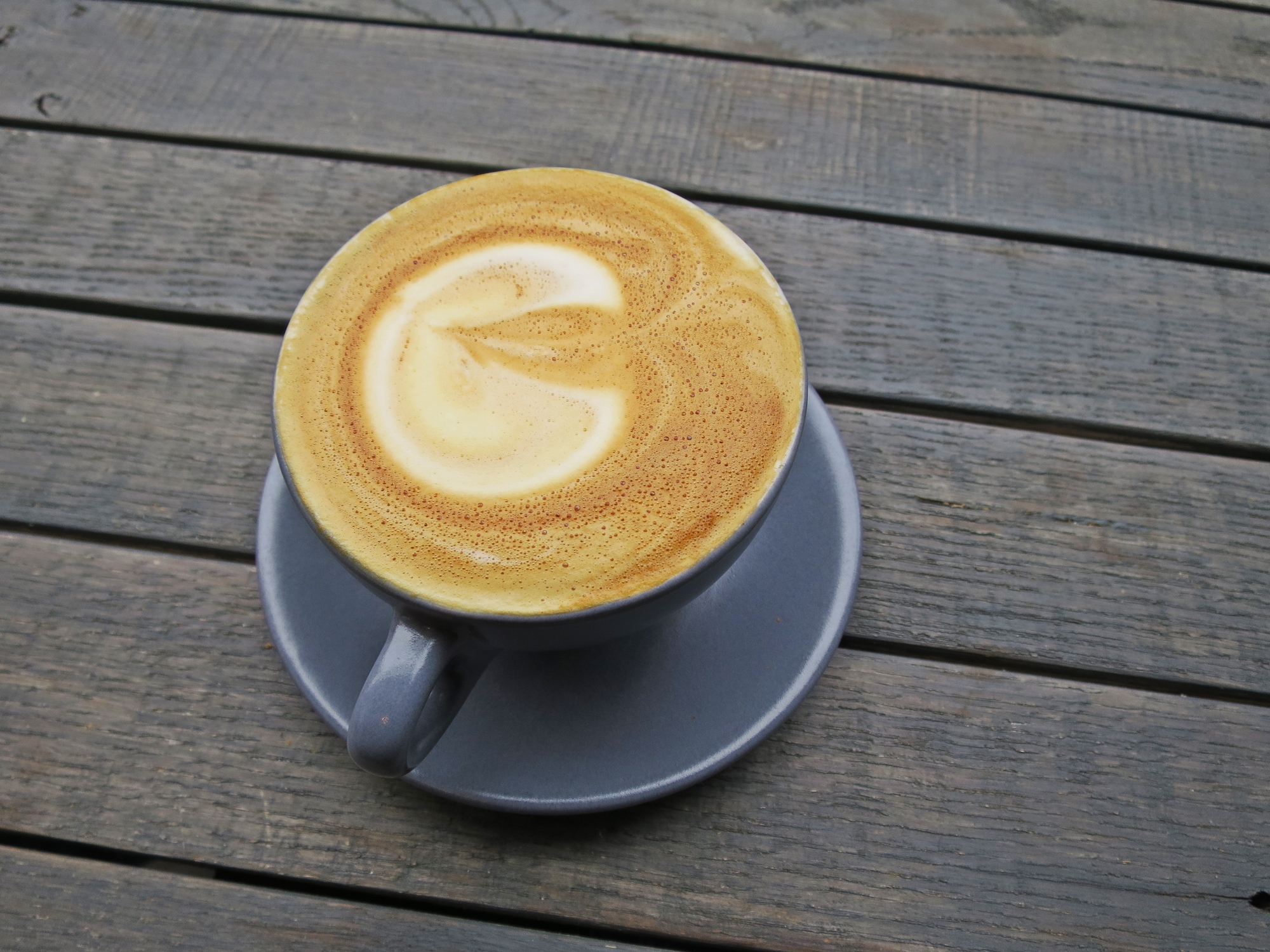 My Weekend with The Baltimore Baton – Day 2 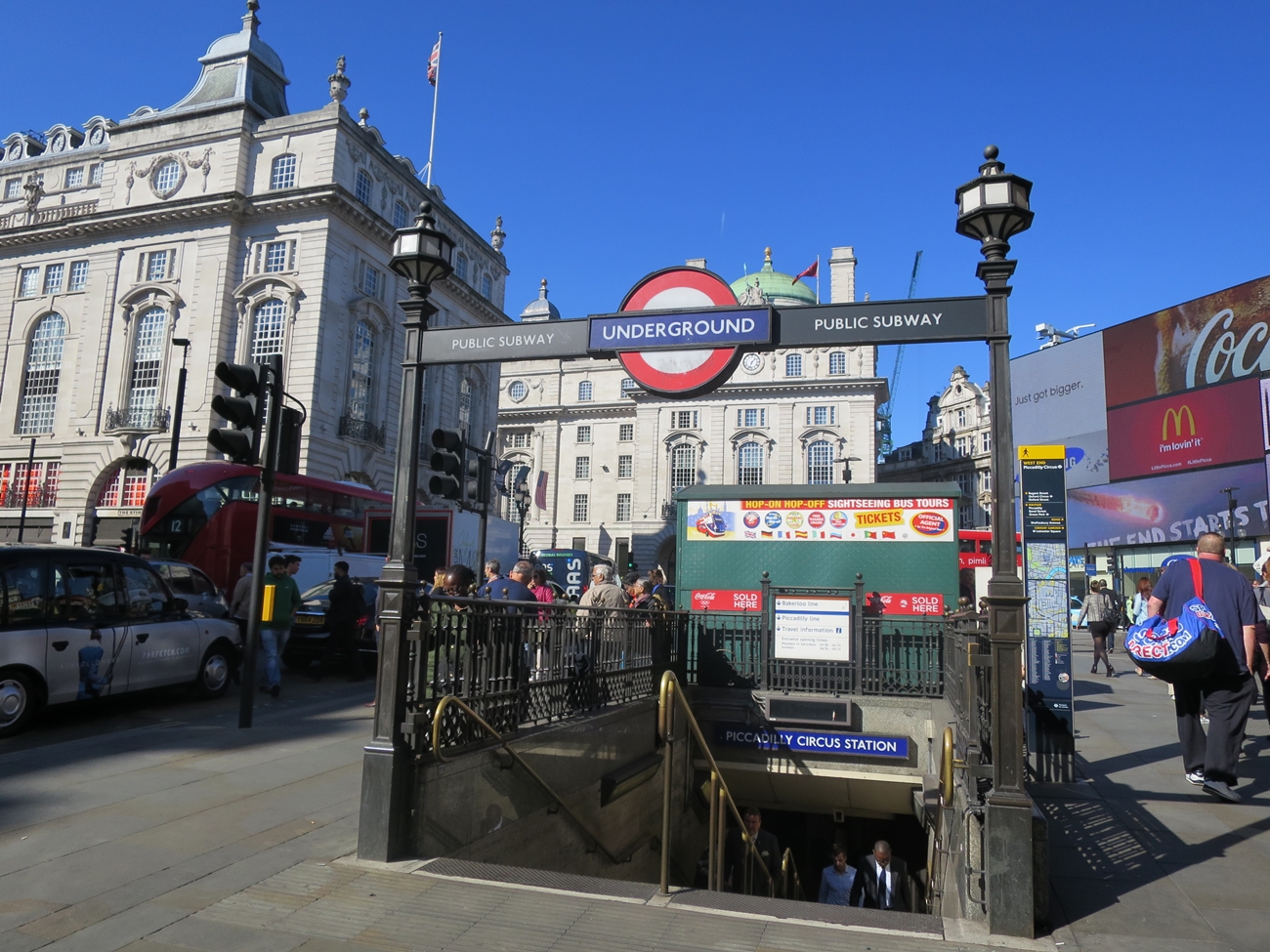 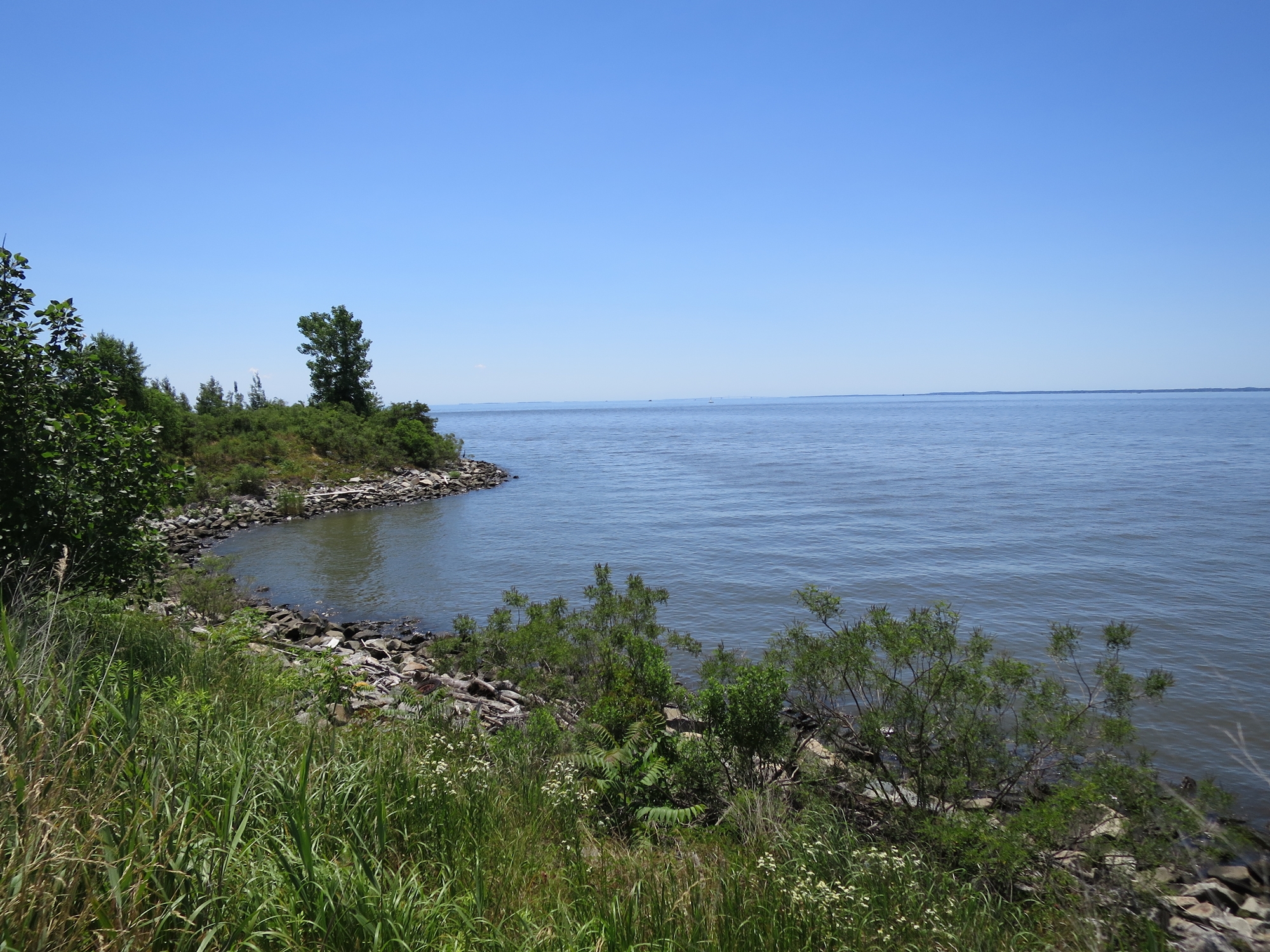 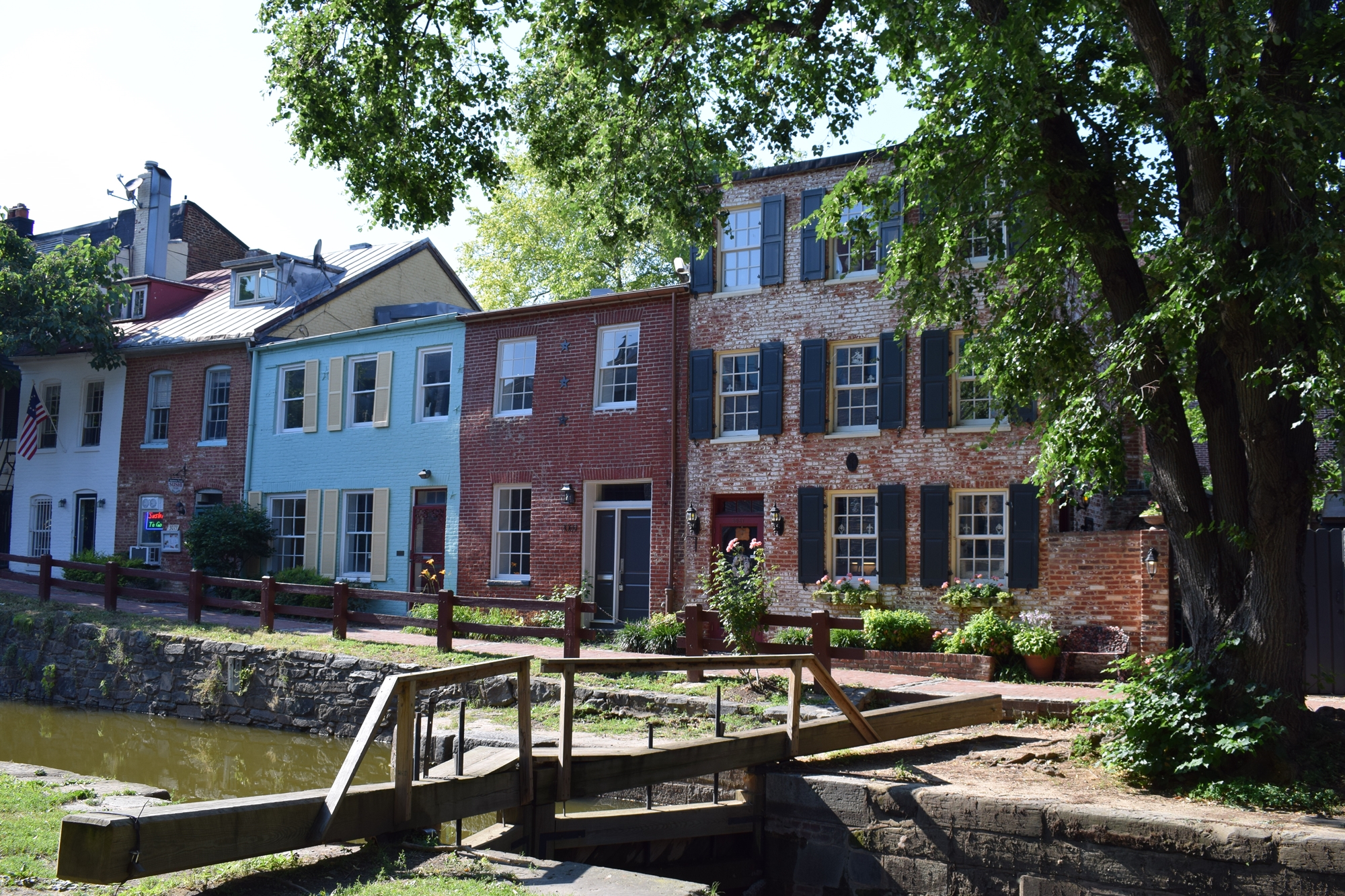 A Weekend in Washington DC 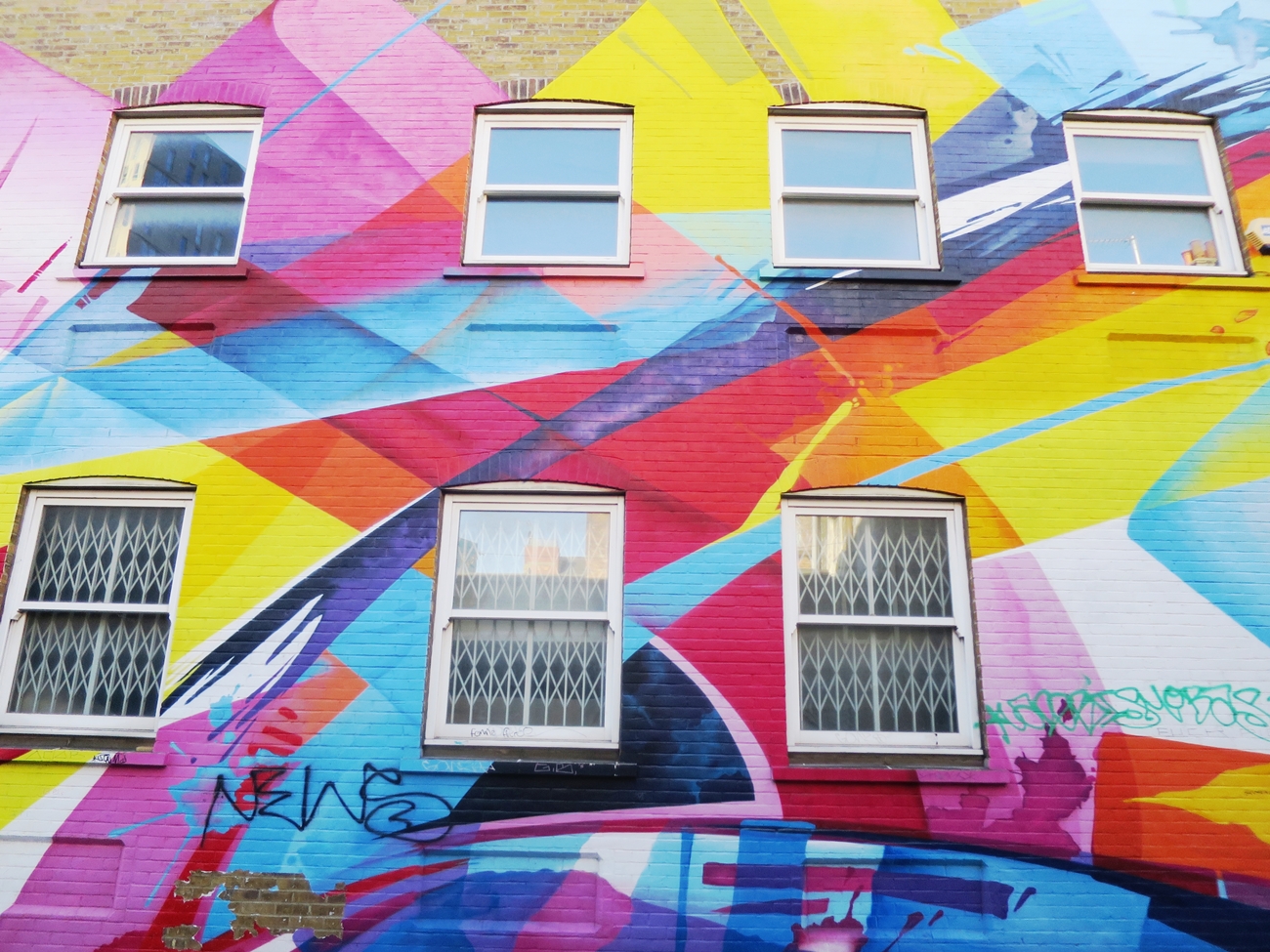