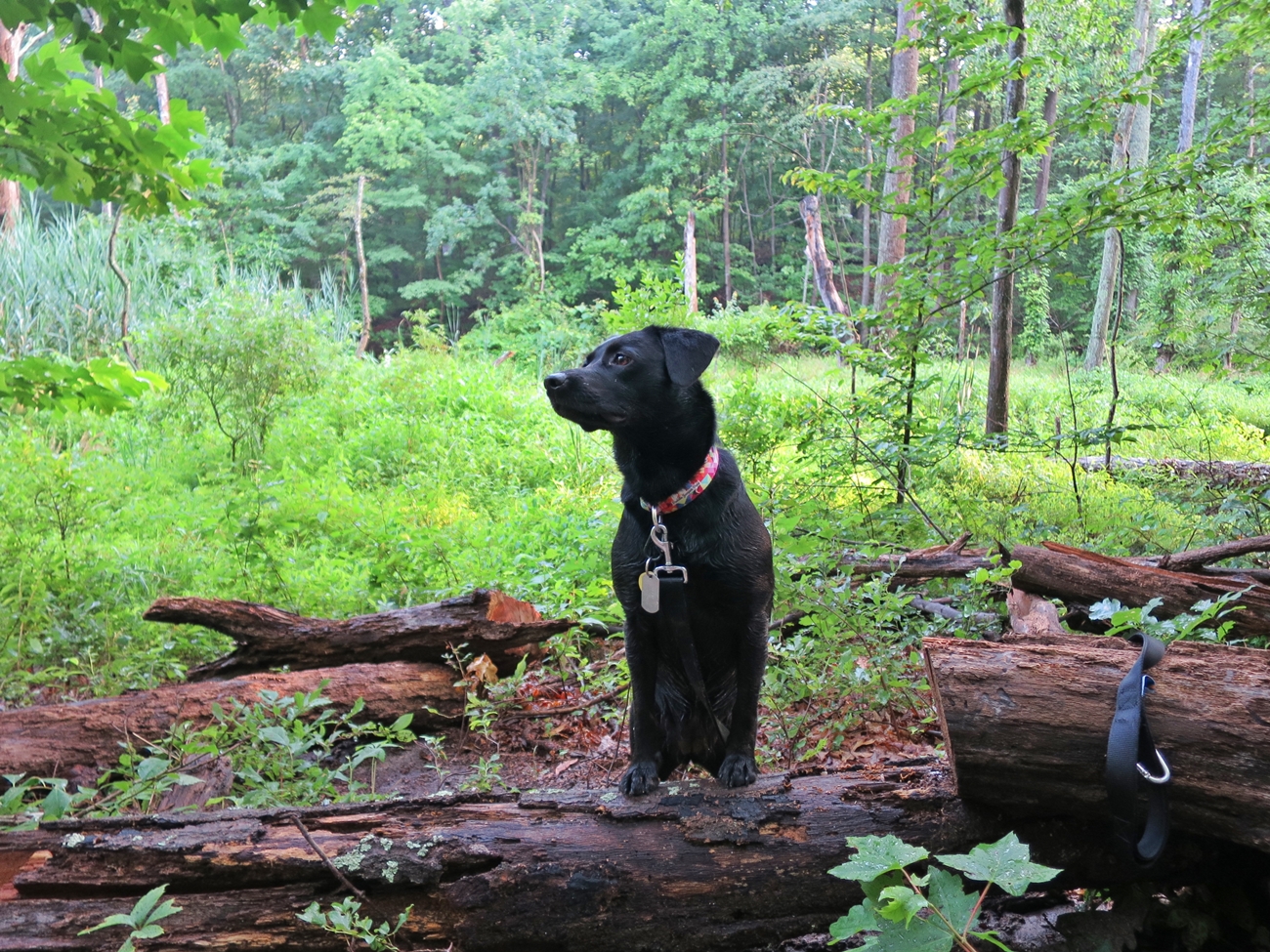 This week I focused a lot on writing and getting through some larger items on my to do list. I haven’t marked off anything major but I have been juggling quite a few chainsaw-level-of-difficulty tasks. I normally struggle to feel anything close to accomplishment until I have struck something from my to do list so I’m going to consider this optimistic attitude a WIN.

This post is light on photos but I did manage to pull out a daily contribution.

This was definitely the laziest day I had all week. It was July 4th and I sat around and binge watched Netflix. Besides putting out last week’s photo recap, the only other productive task I took on was meal planning. This week was turkey which turned out great. 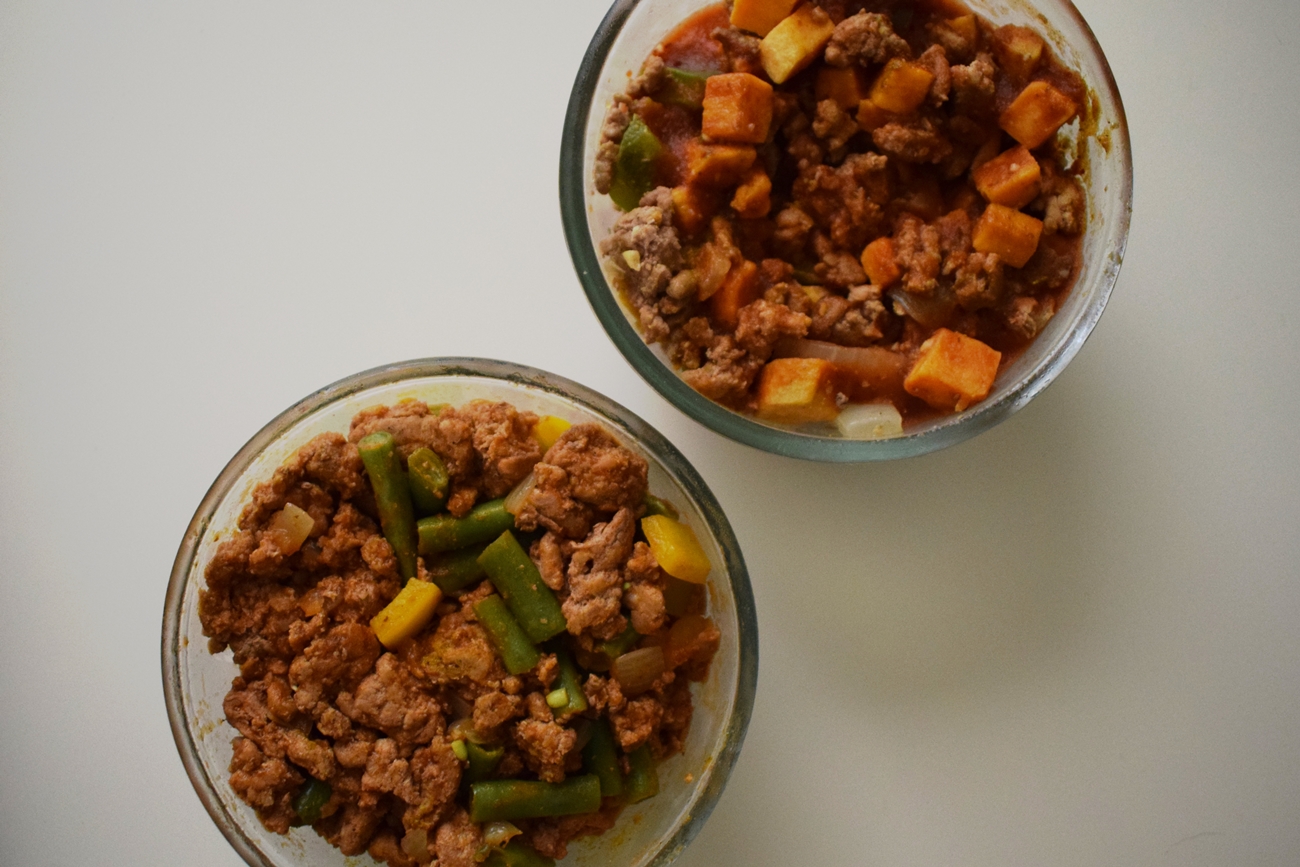 The weather decided it wanted to swiftly ratchet up temperatures this week. The humidity game was also not letting up so I practiced some self portrait shots with a sweet treat (Scoops of ice cream including Taharkas Brothers Honey Graham and Talenti Coffee Chocolate Chip Gelato) 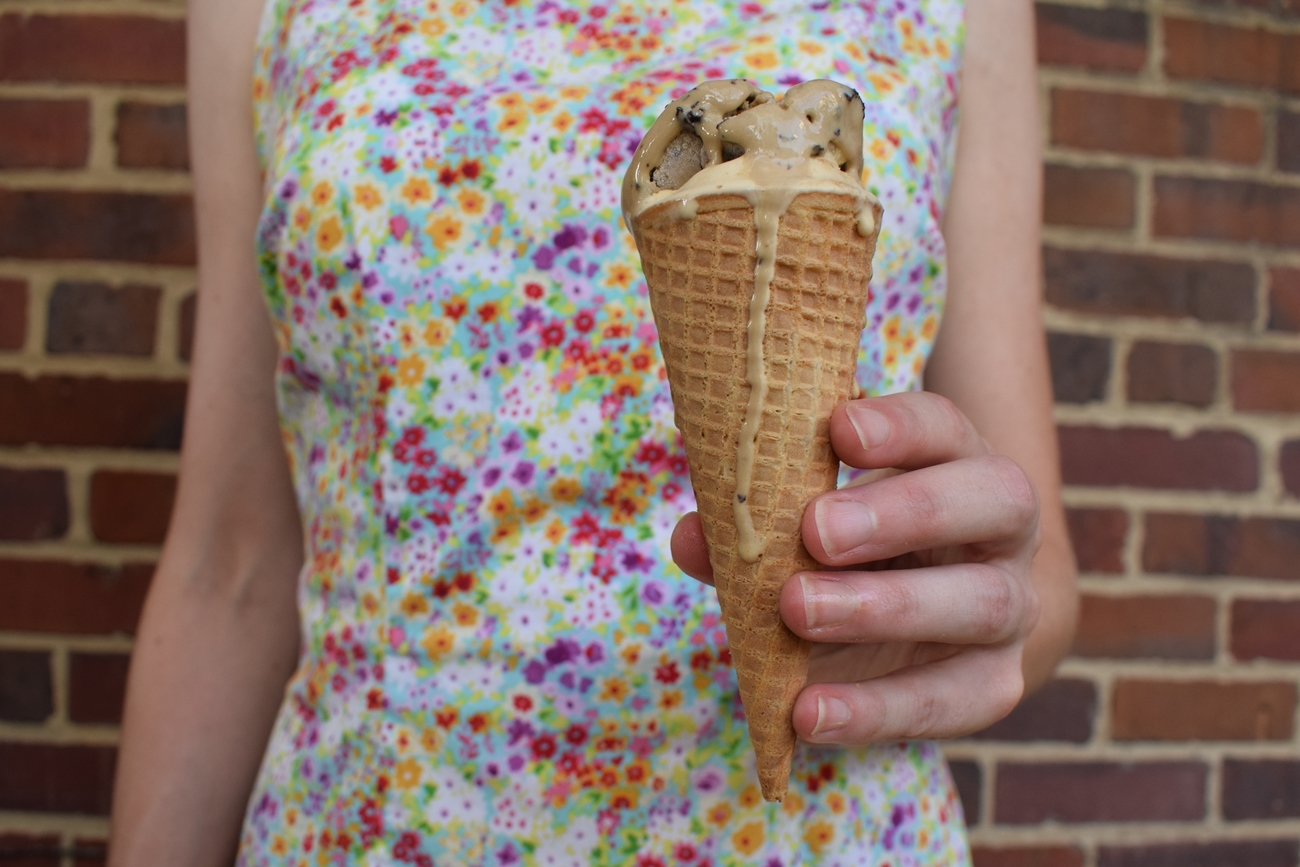 As the heat wave continued, I cooled off indoors and let Ellie get a taste of my fruit pop. 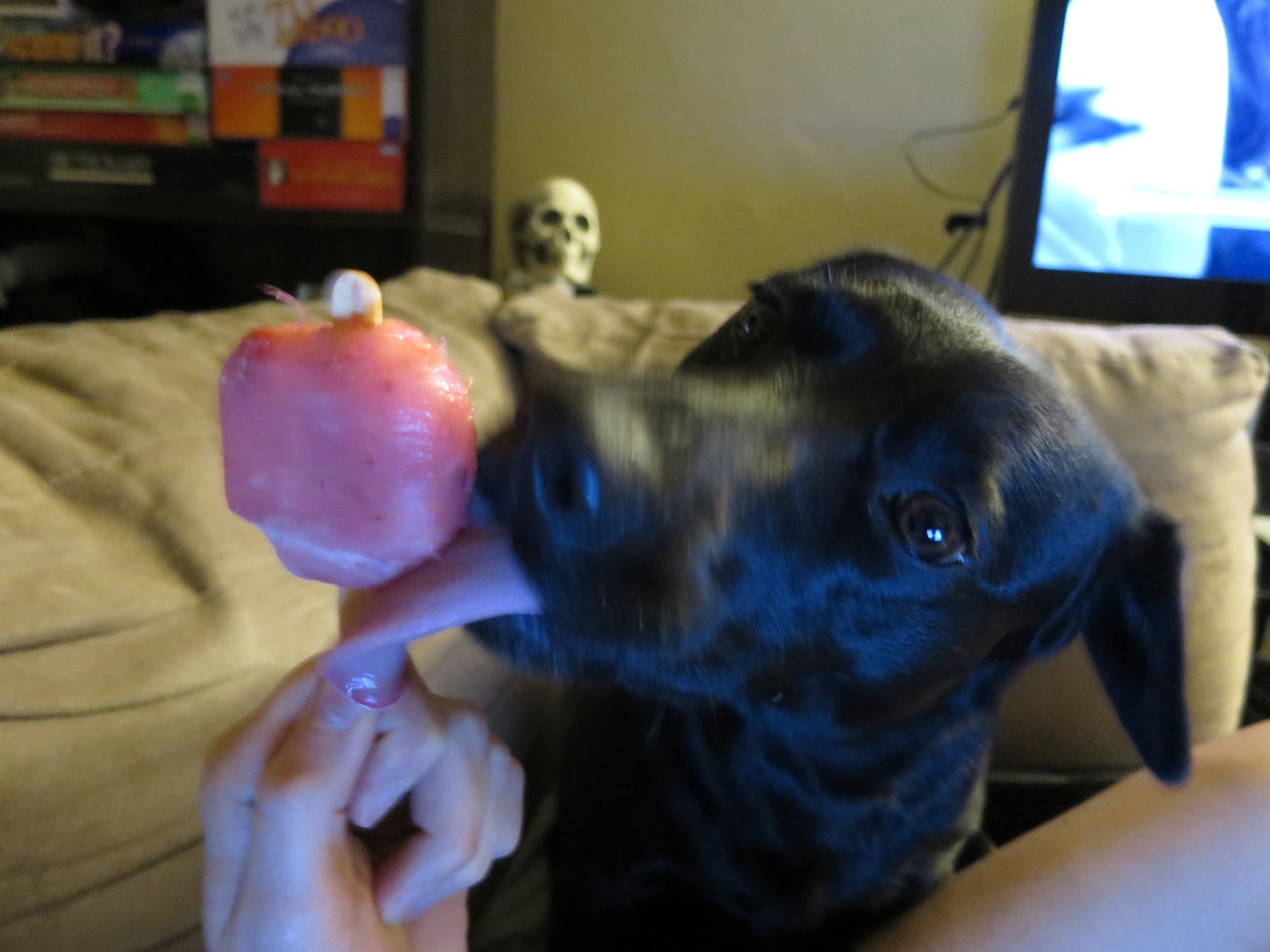 I started taking Ellie out swimming because I couldn’t really muster the enthusiasm for any other outdoor activitiy. No picture to show for it though.

But when I arrived home from work I did get my long awaited new mouse pad in the mail. 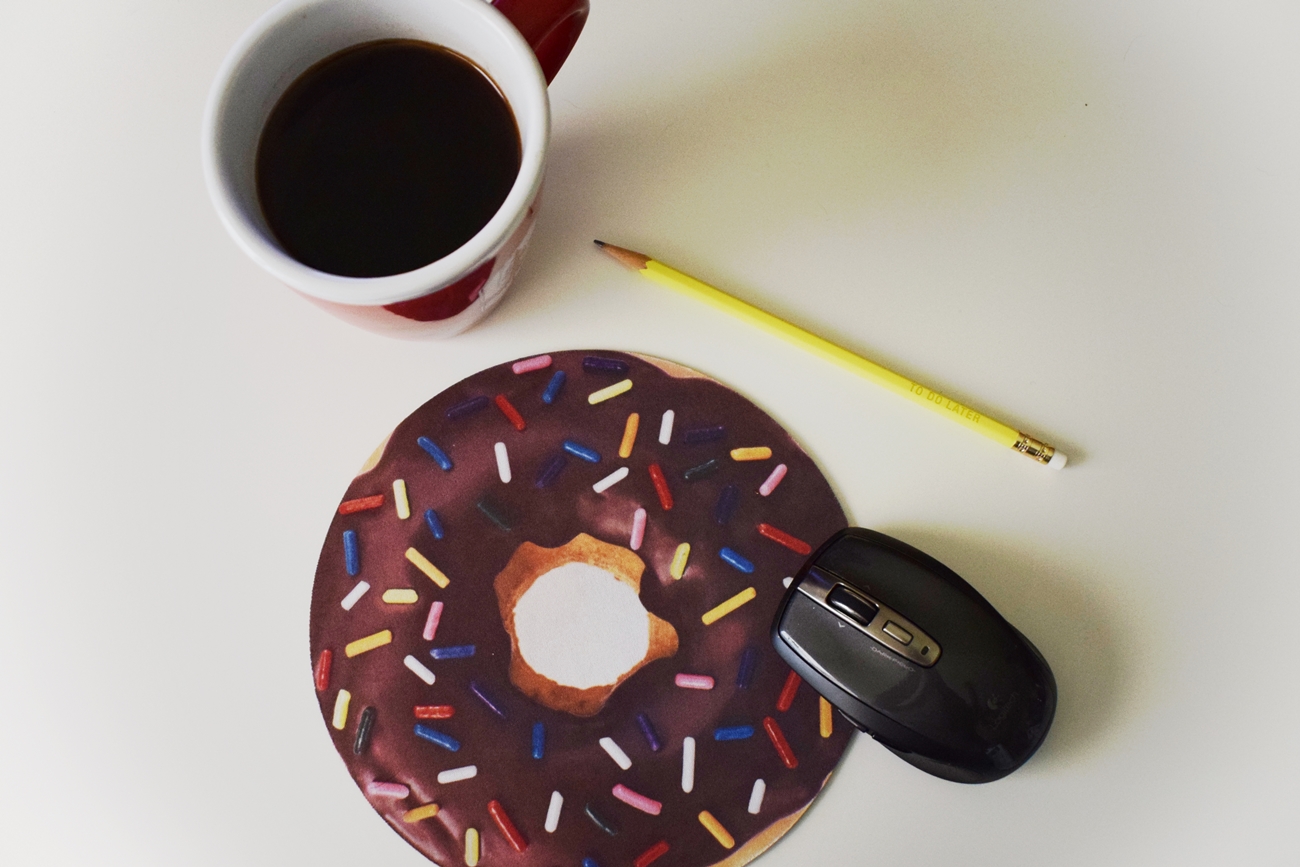 The weekend kicked off in a strange but awesome way. Jason went to the park again to mountain bike so I suffered through the post-storm humidity with Ellie. The heat did not seem to phase her one bit. She was so excited to be exploring again! 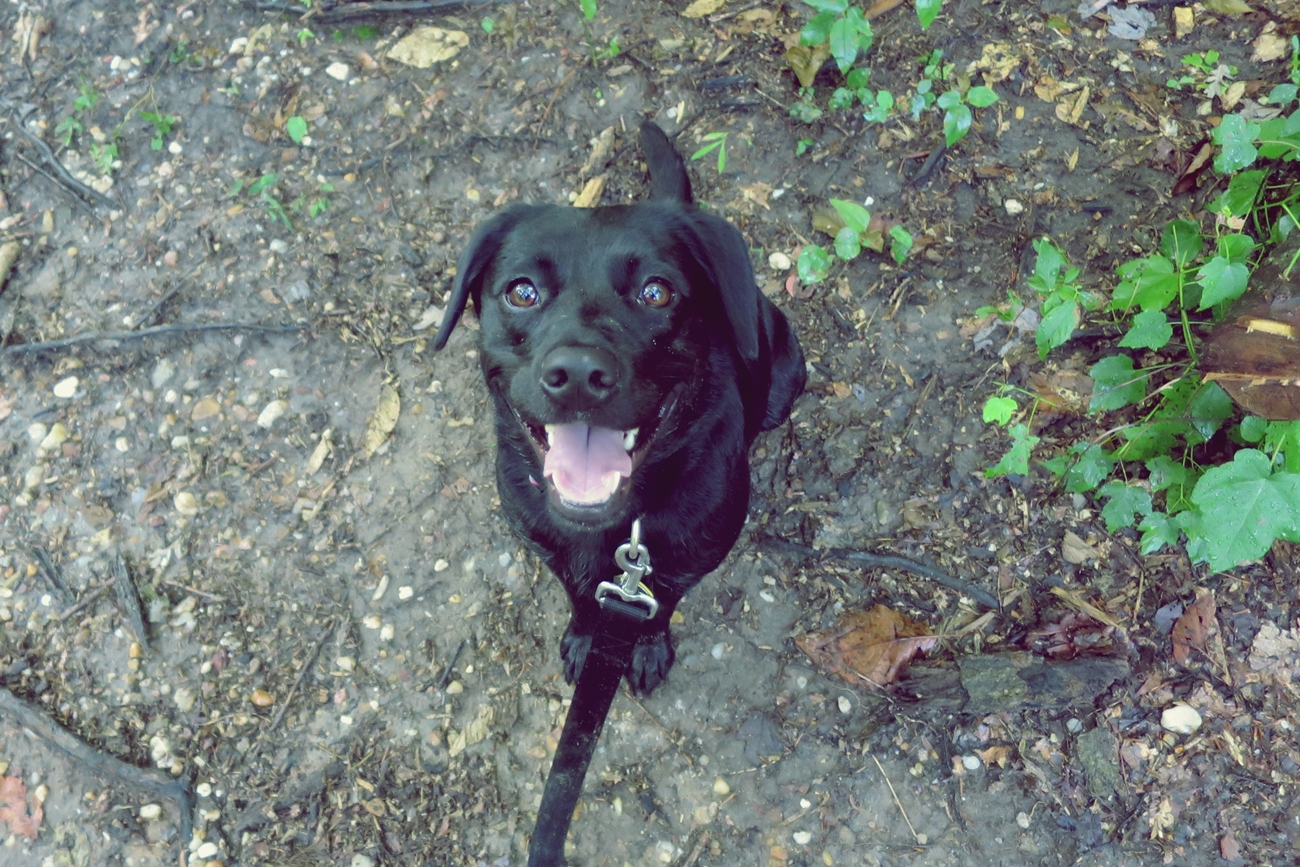 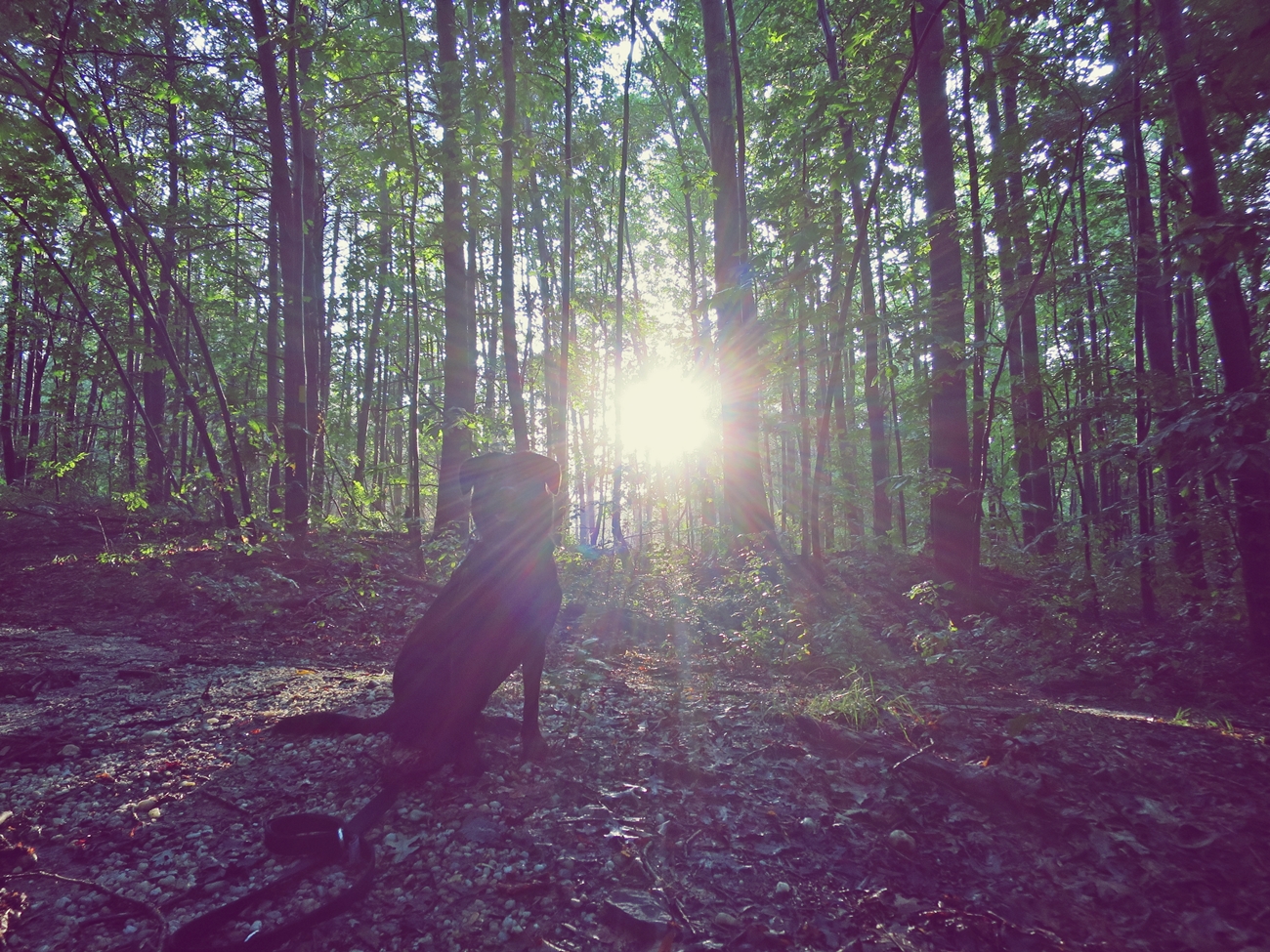 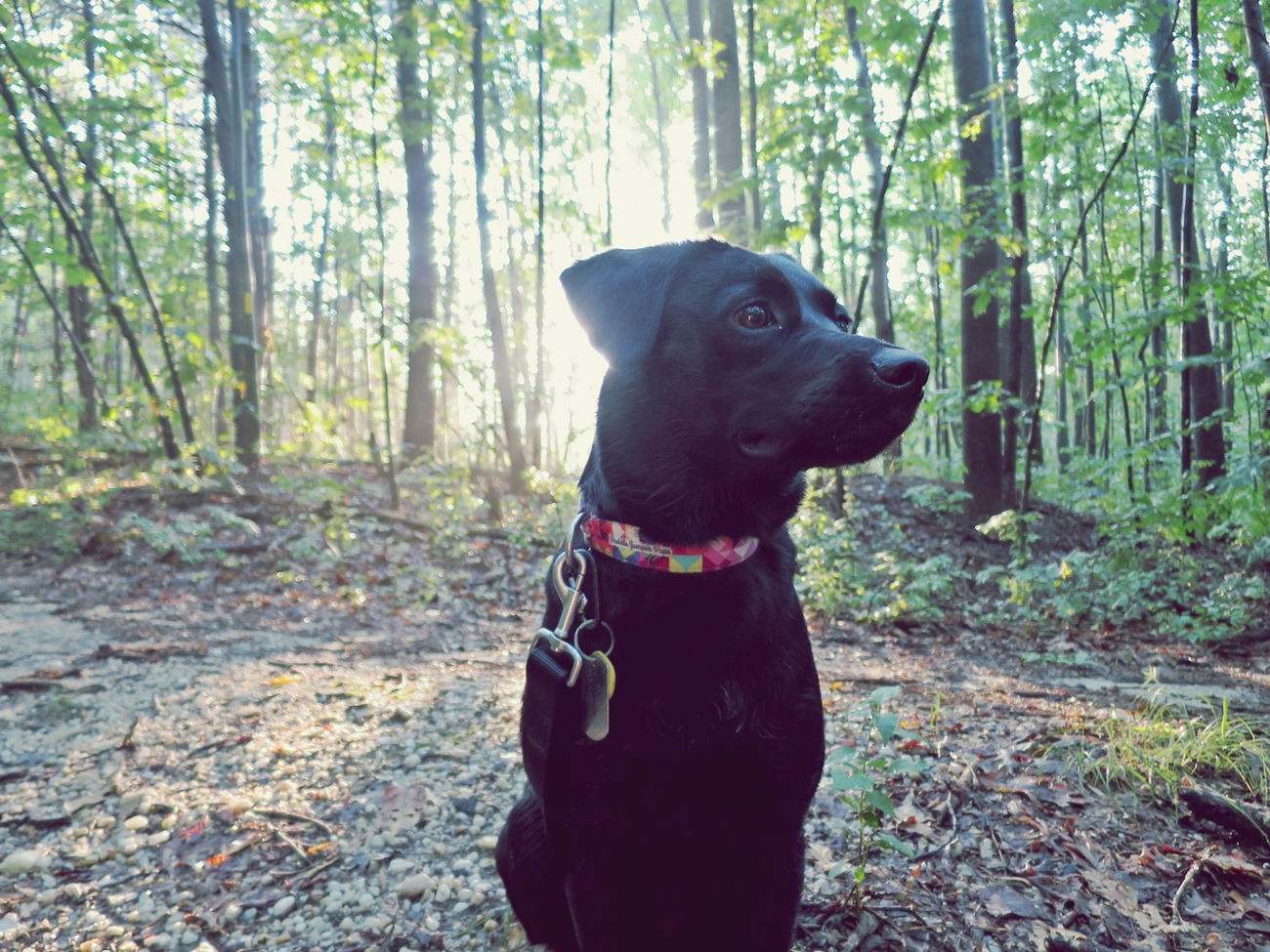 After dinner, Jason and I met up with a friend at a late night coffee shop The Bun Shop. For years I’ve been complaining about the lack of such a place when it was waiting for me in Mount Vernon all along. I didn’t get any photos (WHAT IS WRONG WITH ME?!?) but I promise to profile this place soon – it was fantastic!

I slept in late and it kind of threw my day off track. It wasn’t really my fault though because Ellie was being extremely cuddly. You don’t disturb that level of cute. 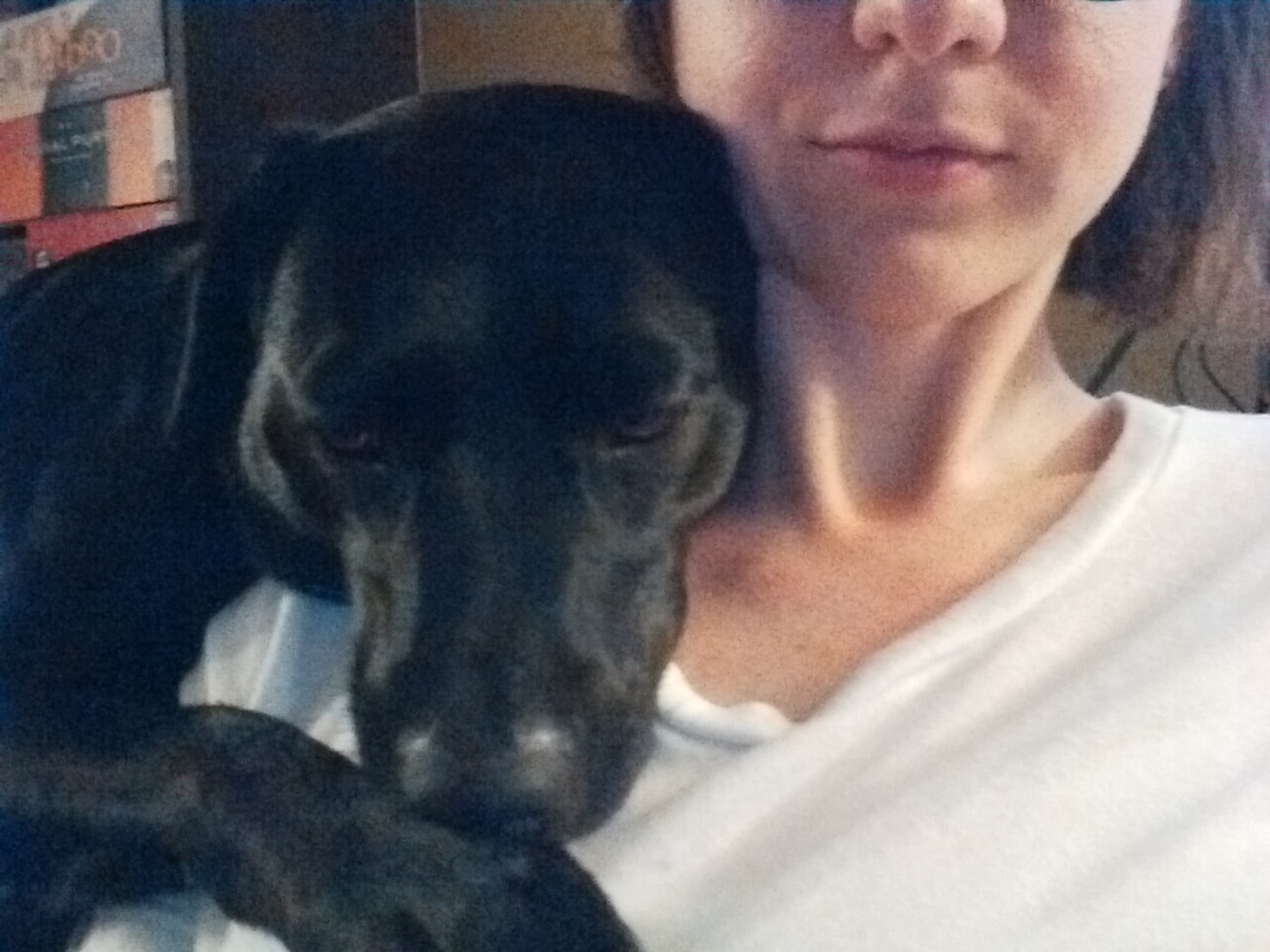 Later on, I saw my two best friends new house for the first time (!!!) and then celebrated another good friend’s birthday!

I woke up and worked on some housekeeping stuff for the blogs but Ellie was not into it. We went over my parents so she could swim and run with her best friend Cosmo. 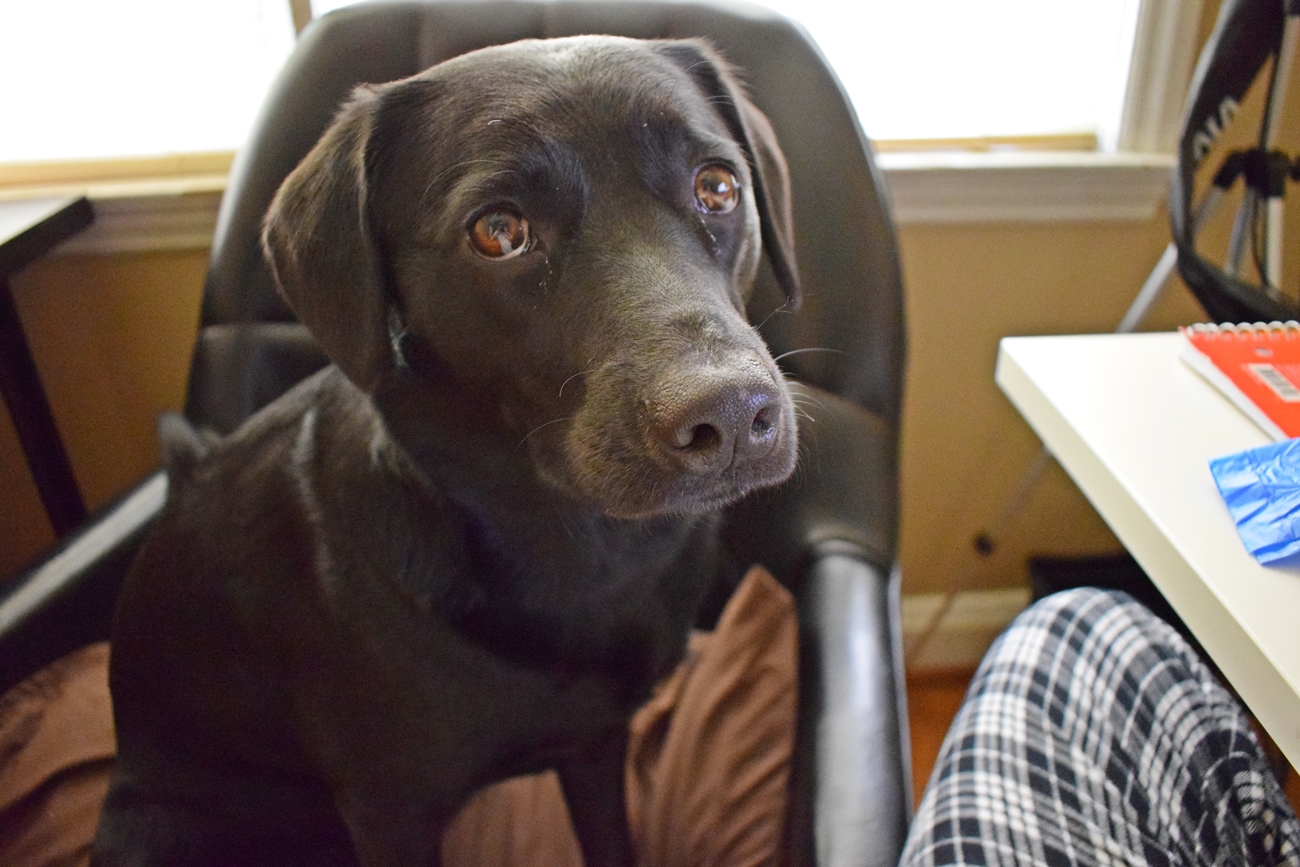 I spent the rest of the day helping my dad with a few projects before returning home and back to my desk once again.

This week I hope to completely check off some of those major to-do list items and free up some more time to focus on photography. 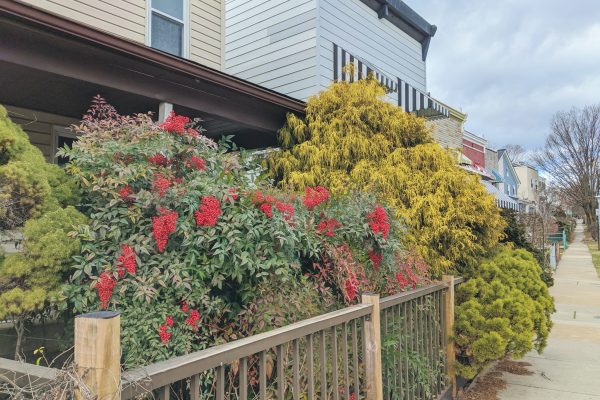 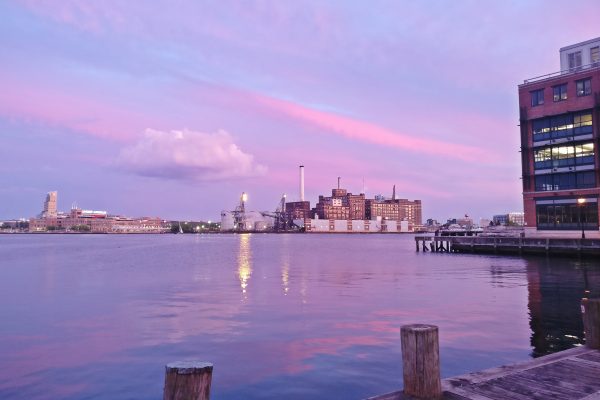 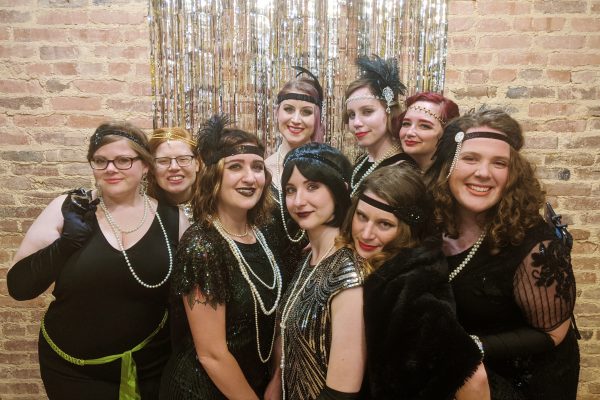 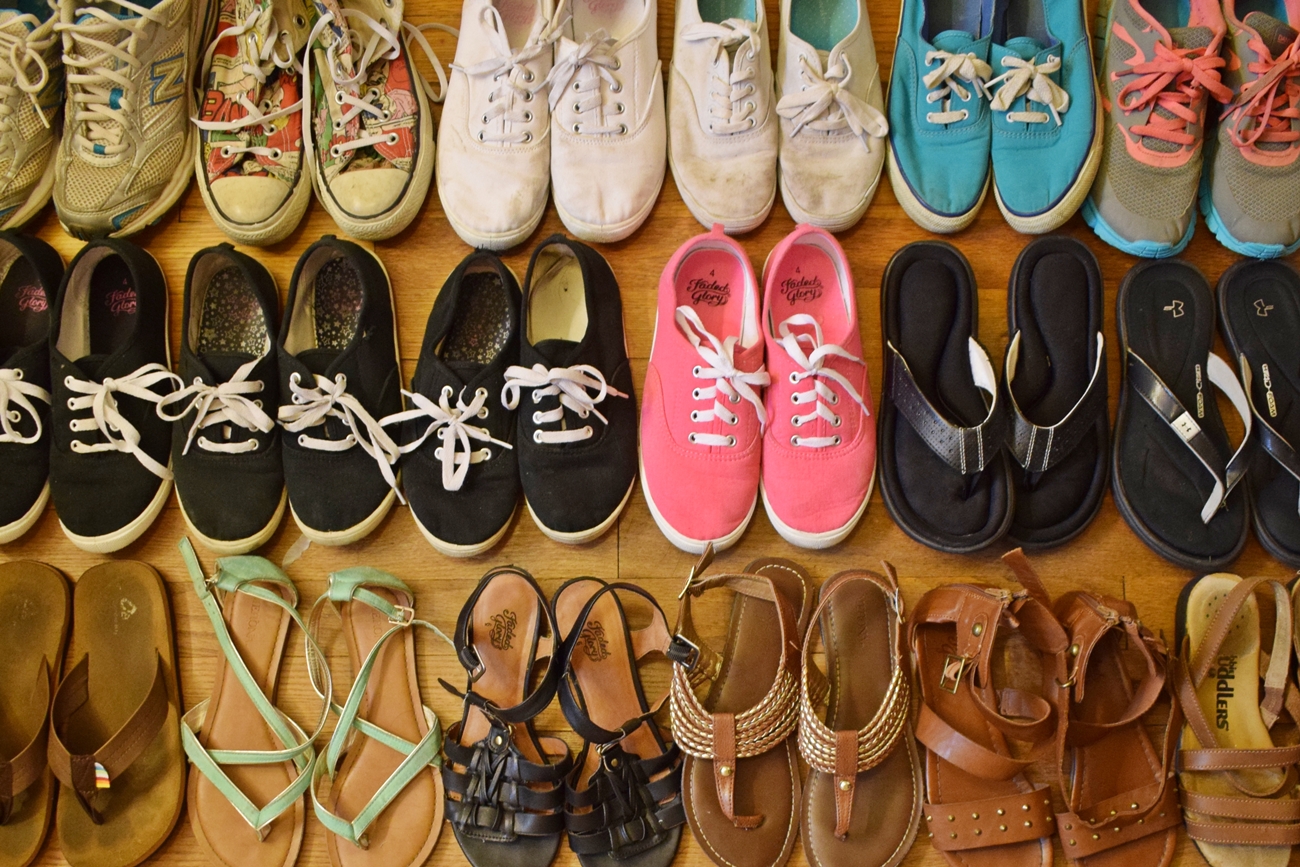 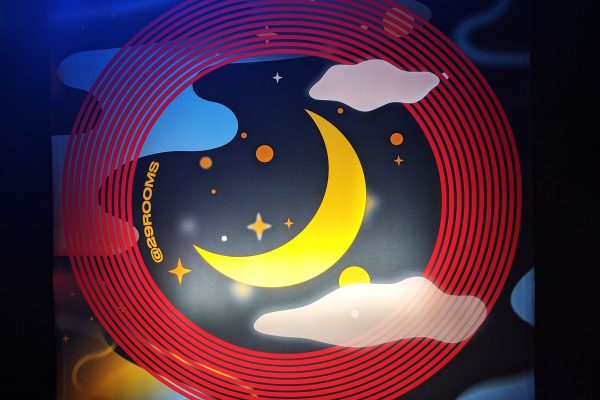 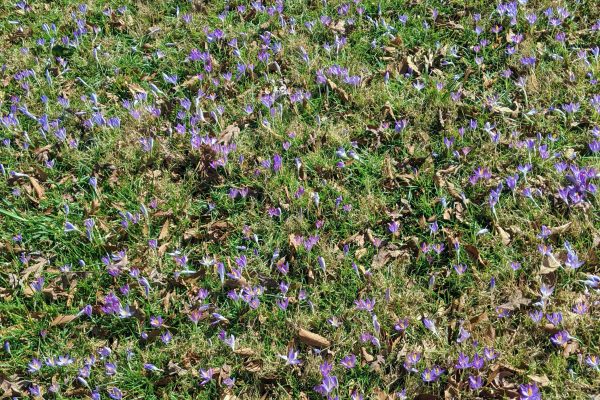