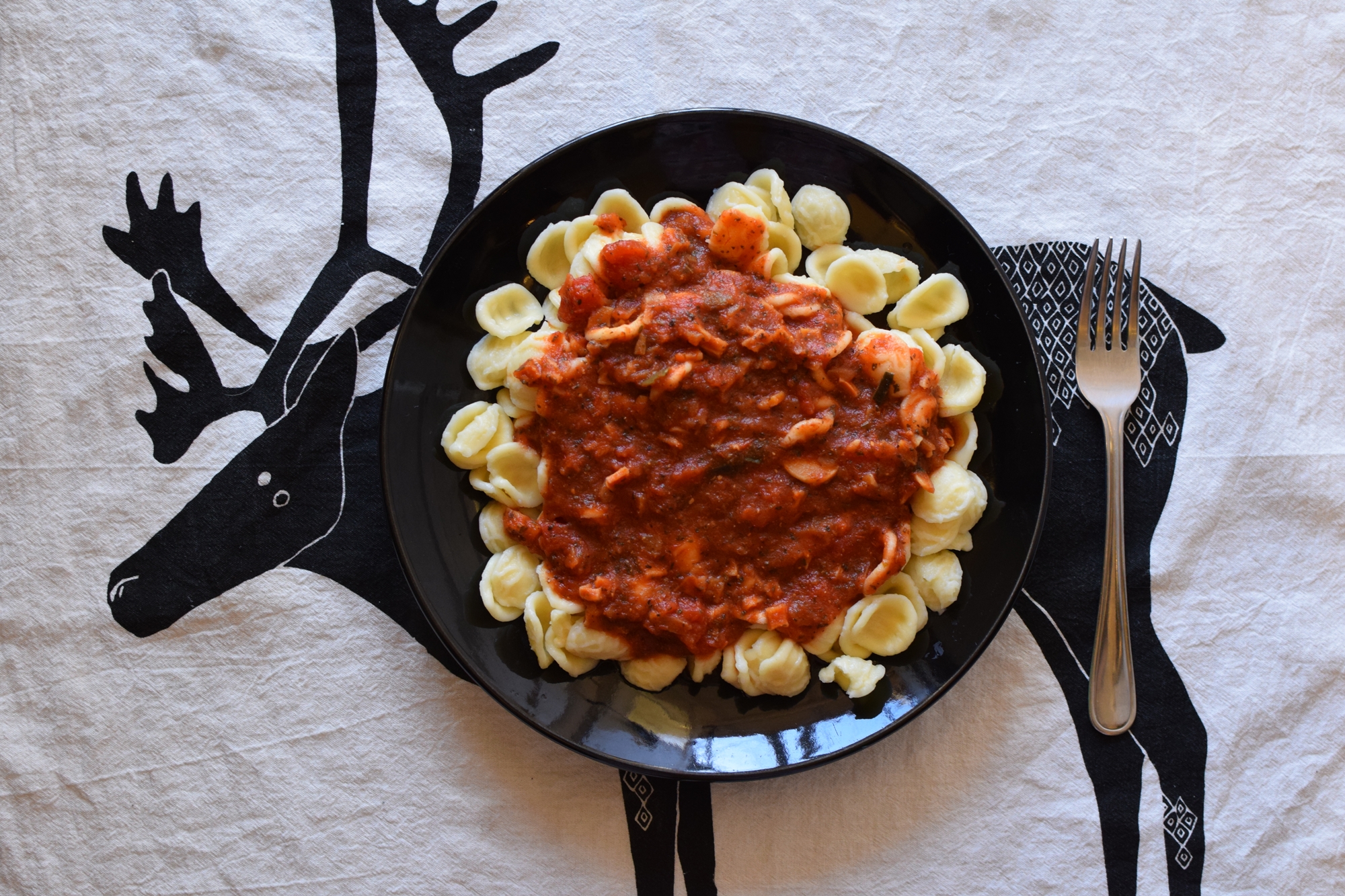 Weekly Photo Recap: You Are What You Eat

This week’s photo recap ended up having an unexpected theme. Decide for yourself whether it’s interesting or not.

The start of the week played out in typical fashion, including my desire to seek out comfort food. We didn’t have any meals planned out for the week, so after work I suggested to Jason that we grab some tacos. He needed no convincing whatsoever.

I bite the bullet and went to R&R Taqueria – they have great food but a few years ago I had a really nasty customer service experience there. I figured that enough time has passed, I’ll give it another go. 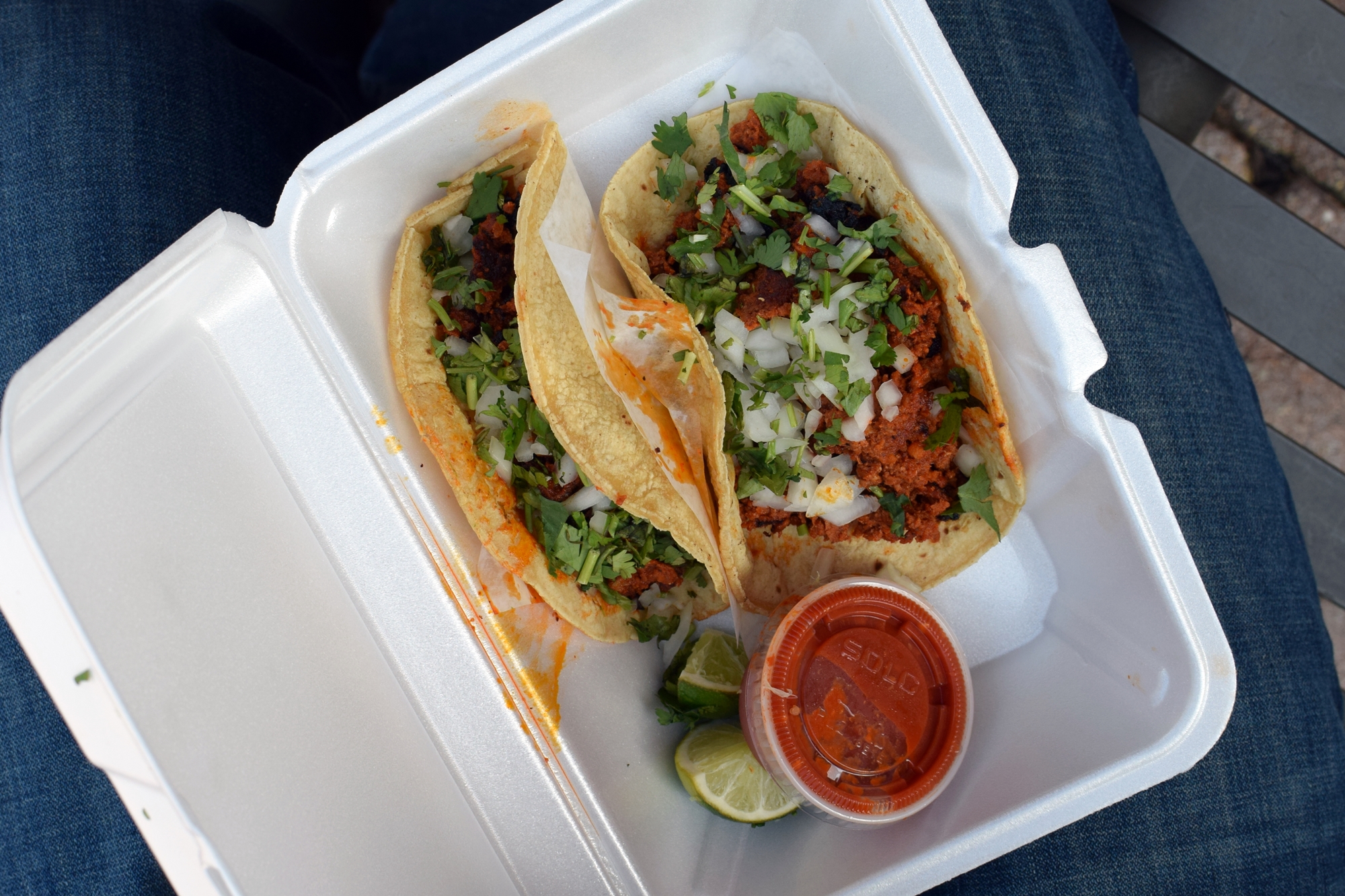 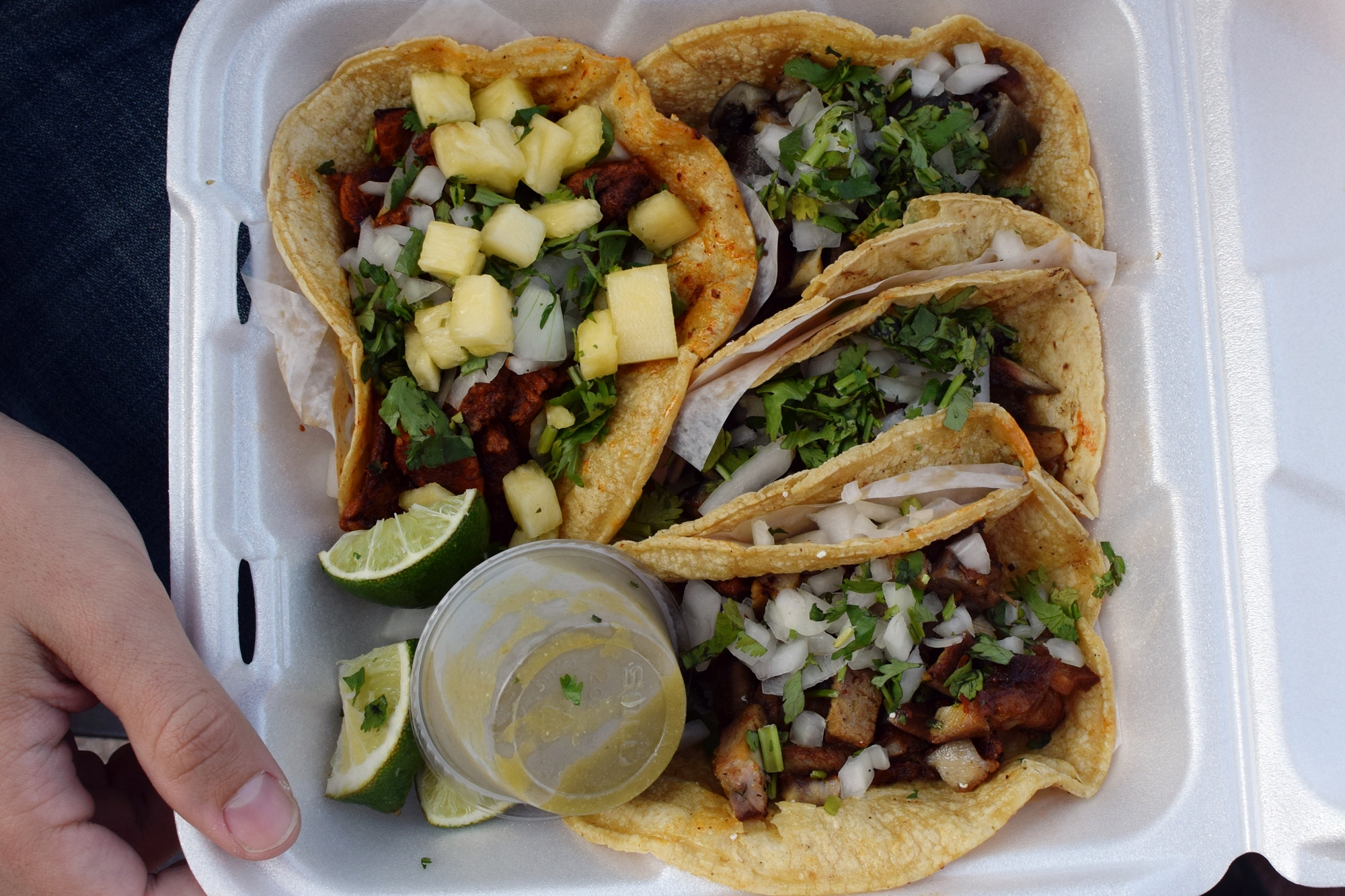 I can’t lie, the tacos were delicious.

Tuesday evening we had to meet with someone in the Hampden area and ended up getting dinner at Le Garage. 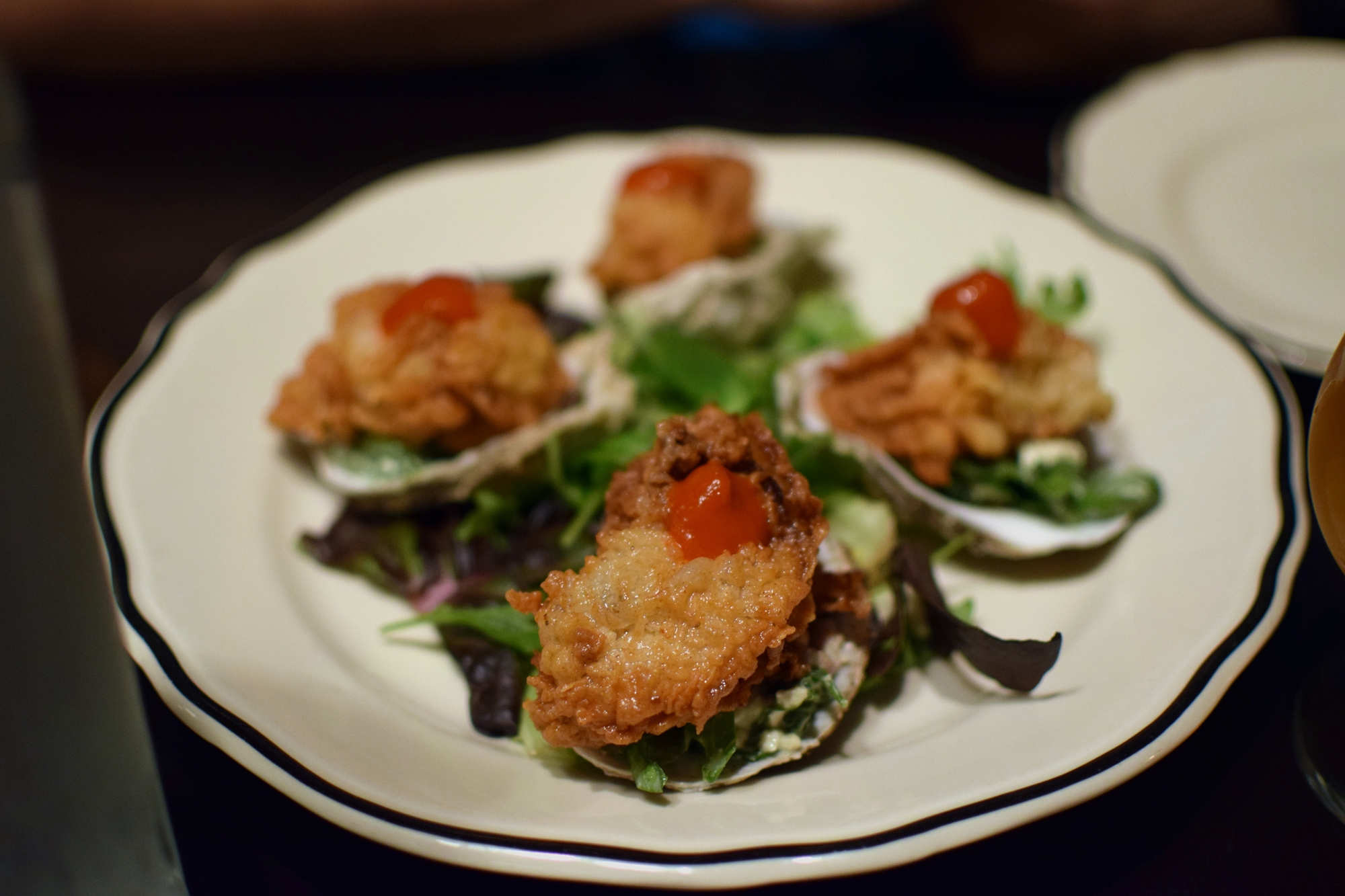 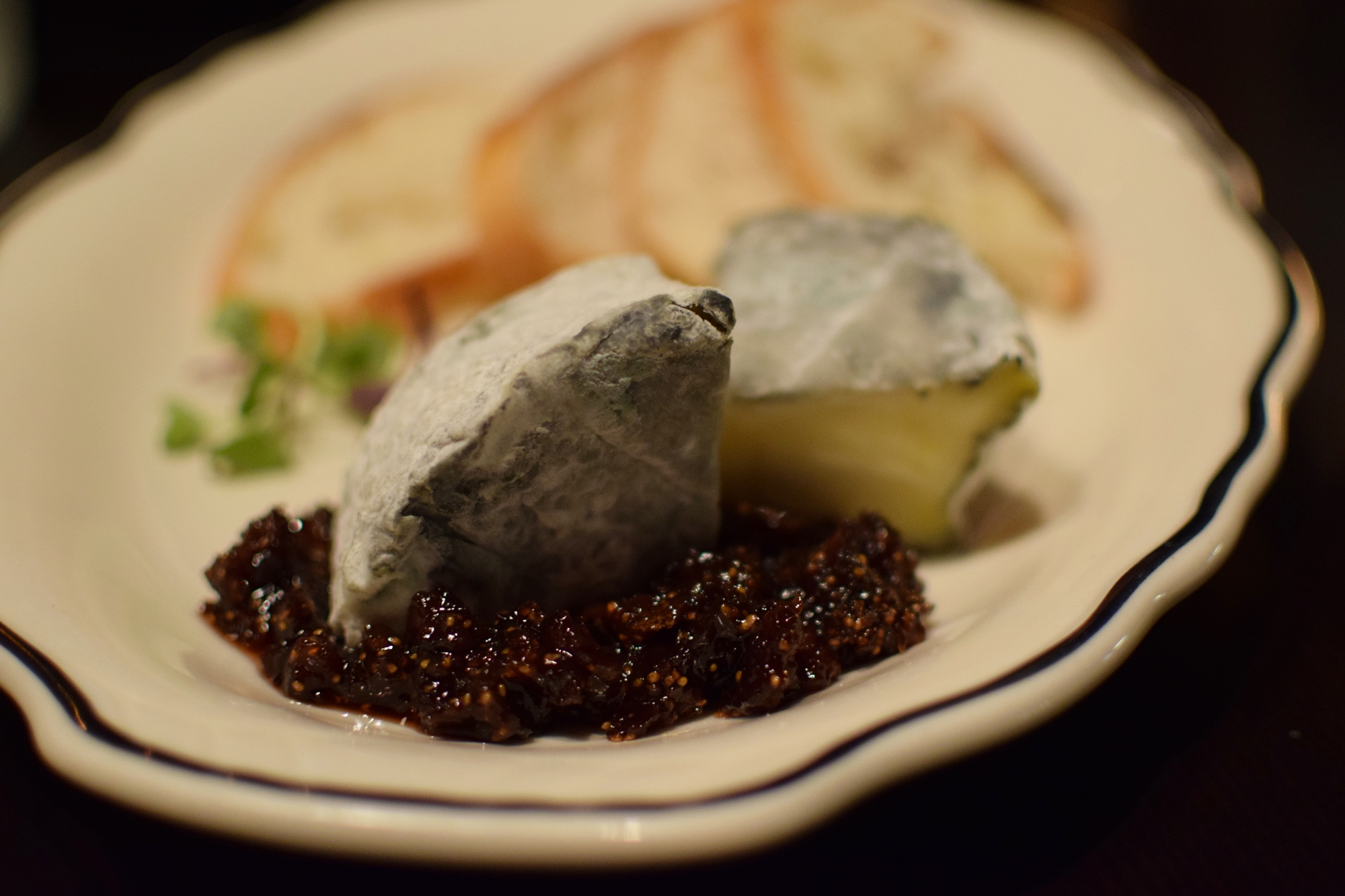 By this time in the week, I realized that I had only photographed food so far. It seemed fitting that I had also been reading up on food photography tips so I decided to make food my “theme of the week.”

I think some people might find this strange, but I’ve always thought it would be amazing to photograph food for a living. I like the idea of making something look its best and capturing that in a photo. (Yes, even food.) Last week, I started casually reading a few articles on food photography, just to try and put some good tips to use, and I was overwhelmed by the amount of things to consider. A lot of effort goes into making your meal look the best and I’m kinda fascinated by it. Of course, lighting is a huge component to the process. I was able to use a little natural light when photographing this orecchiette pasta I made and I really like the texture in these pictures. 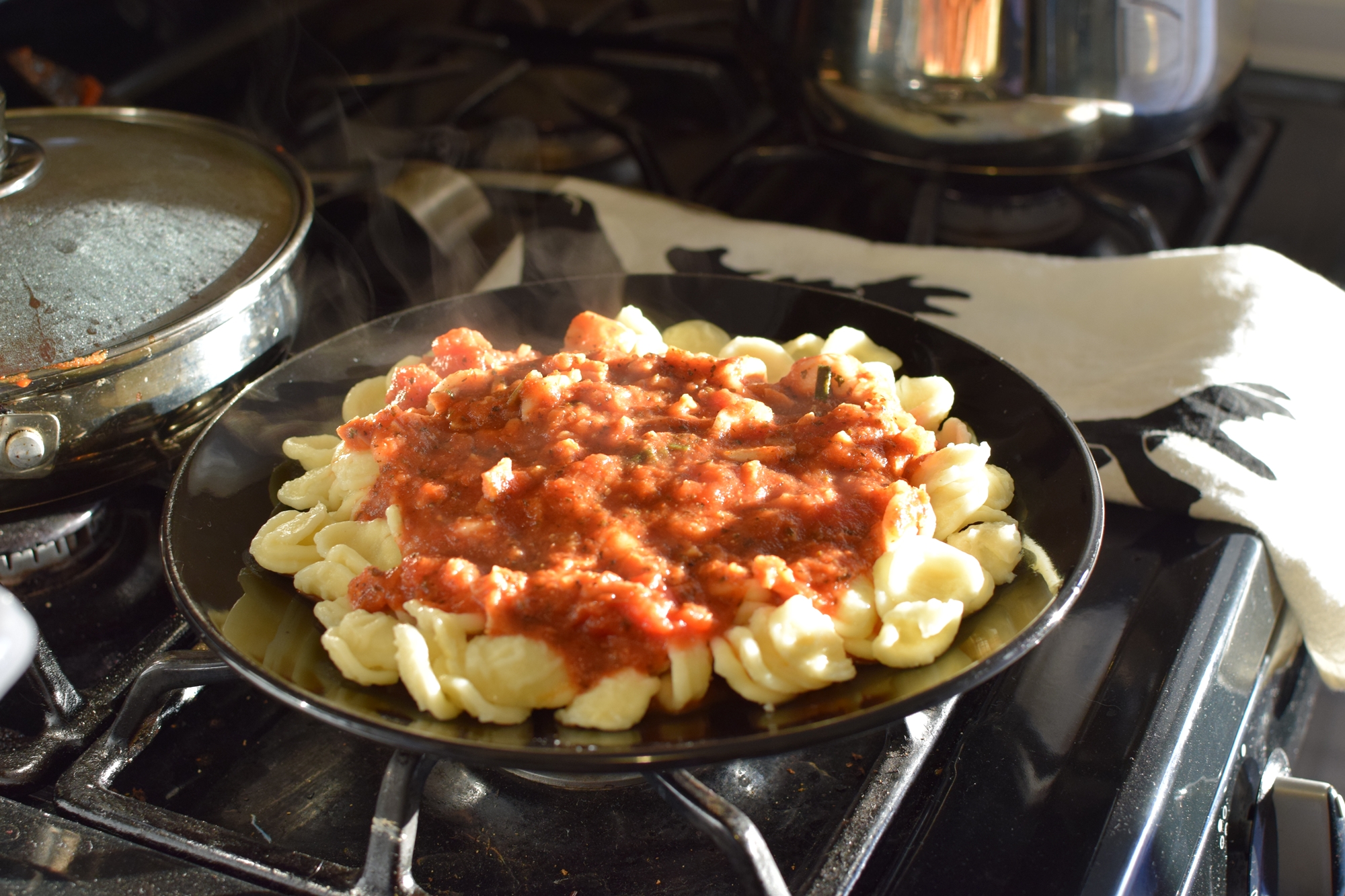 Too bad the rest of the week didn’t fare as well.

Clearly Thursday is the saddest day this week as I had oatmeal for breakfast. Don’t get me wrong, I actually like oatmeal, but if it isn’t the most depressing food to photograph than I don’t know what it. 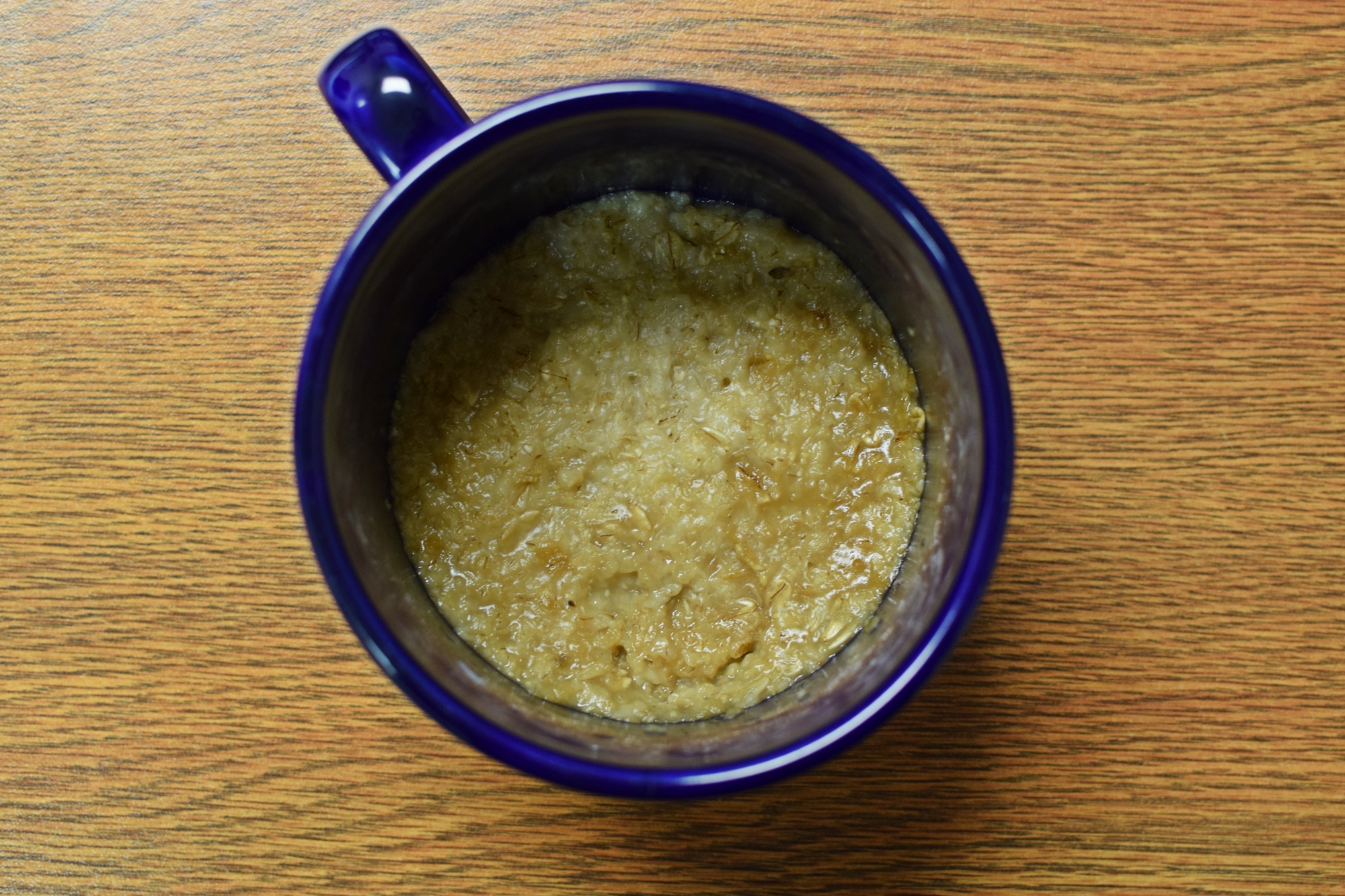 The world works in mysterious ways and somehow we ended up in Hampden…again…this time to see a band play at a bar in the area. We ate dinner at Five and Dime, which was okay but I don’t think I’d run back anytime soon. 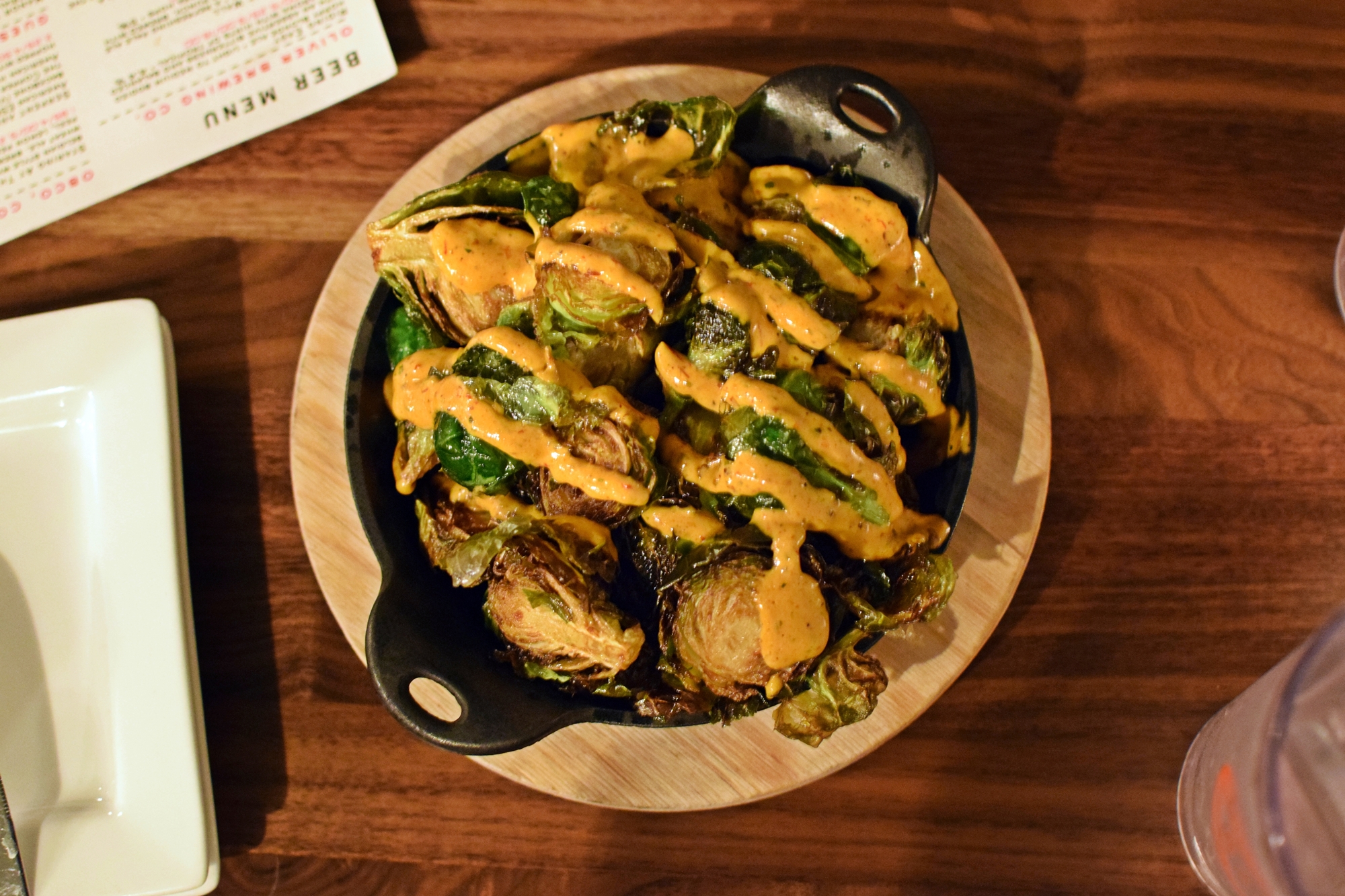 I went with a turkey burger, mainly because I couldn’t decide what I wanted. I asked if they could put fig on it (because I’m cRaZy) and they were happy enough to oblige. But like I said, the burger was just fine. 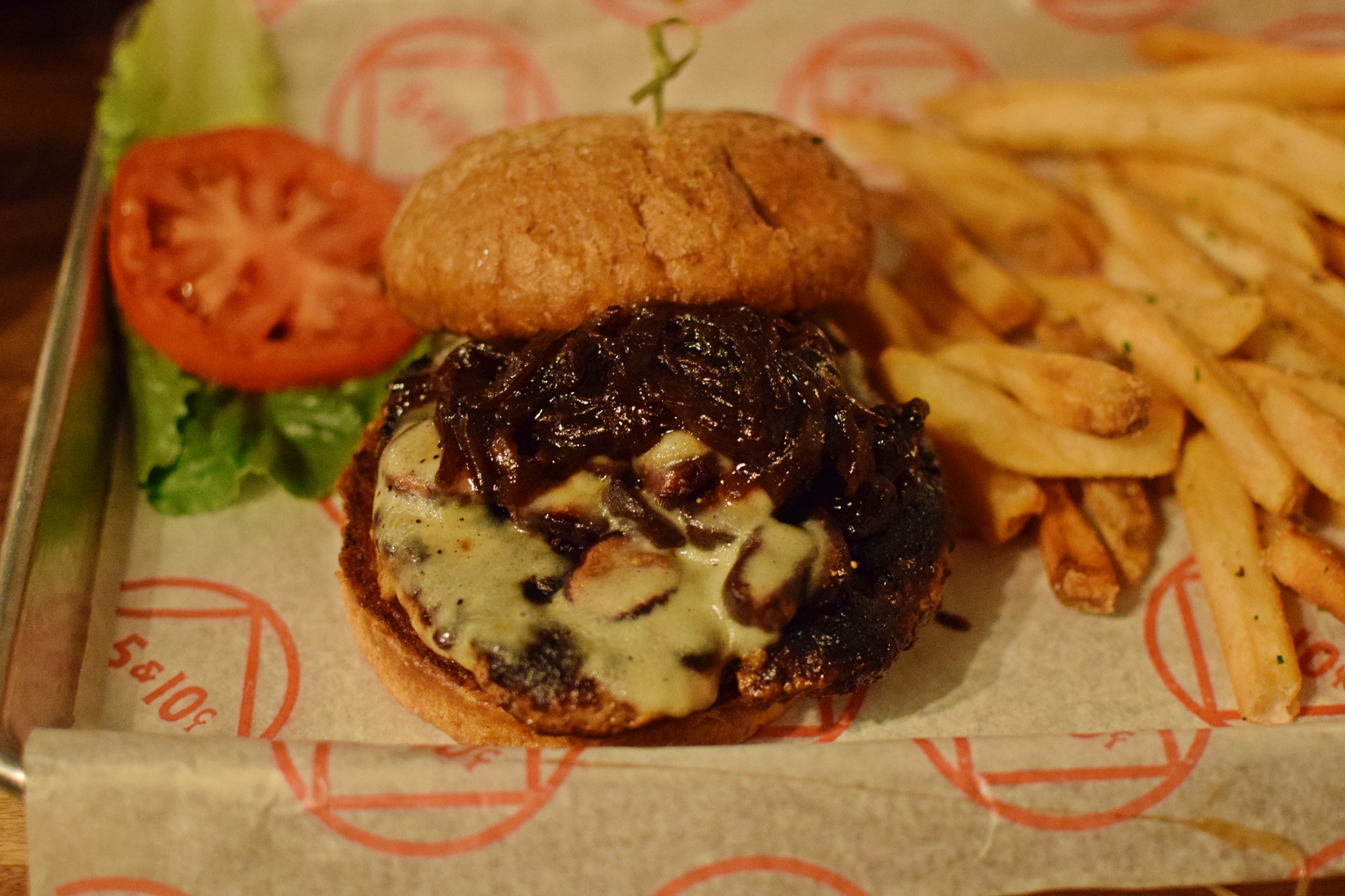 At this point, I started paying attention to lighting and just how drastically different it can effect your food photography. I guess I never put much thought into it before, specifically in relation to food as the subject.

Despite not having planned any meals, Saturday was a very nice day. Jason and I slept in and ordered breakfast from our favorite breakfast delivery option in the area – Bello Vitto’s. We watched a little TV, I convinced Jason to binge listen to the S-Town podcast (which is soooooo good, in case you were wondering) and we both spent the rest of the day being really productive. It was great. 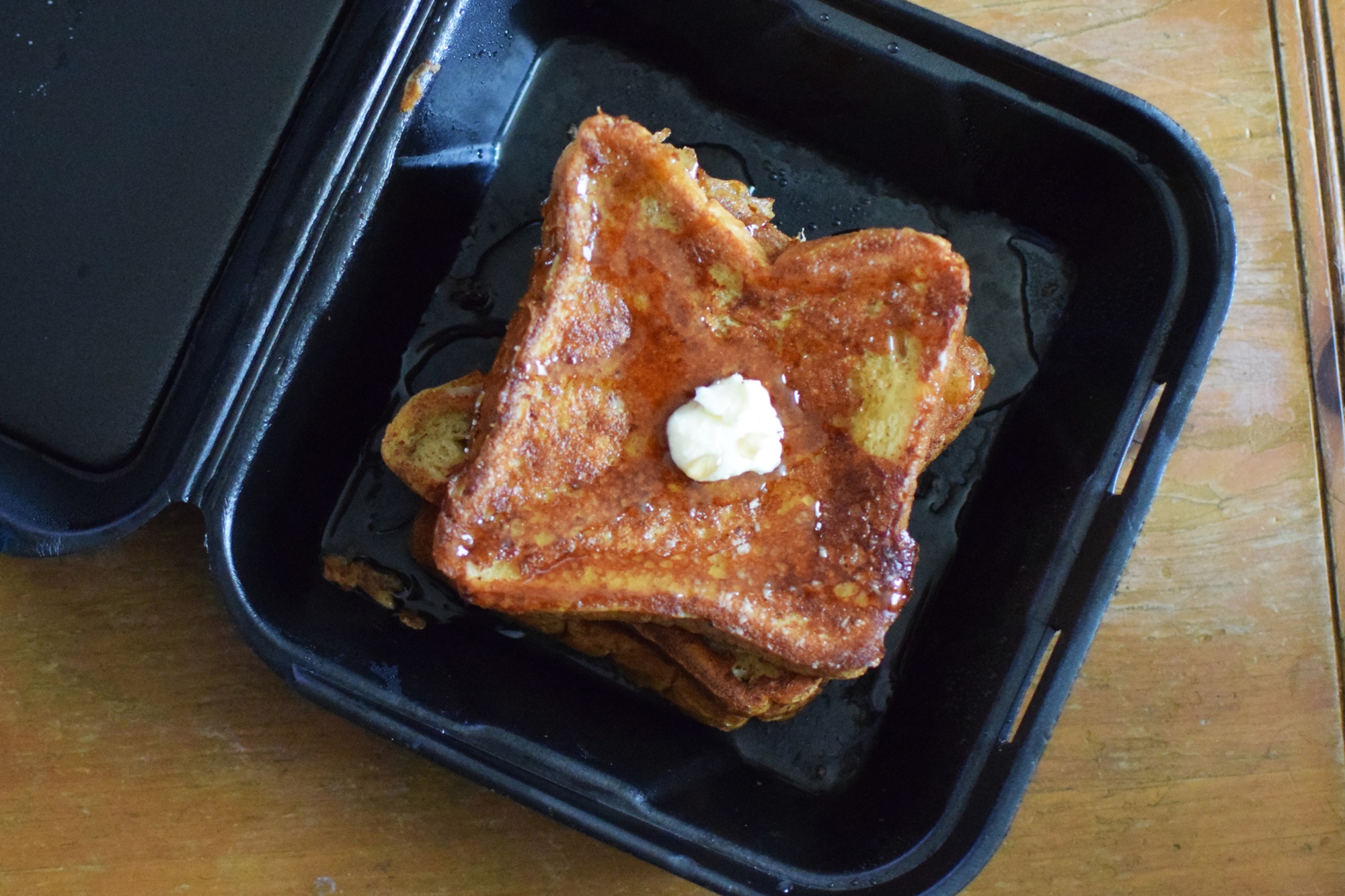 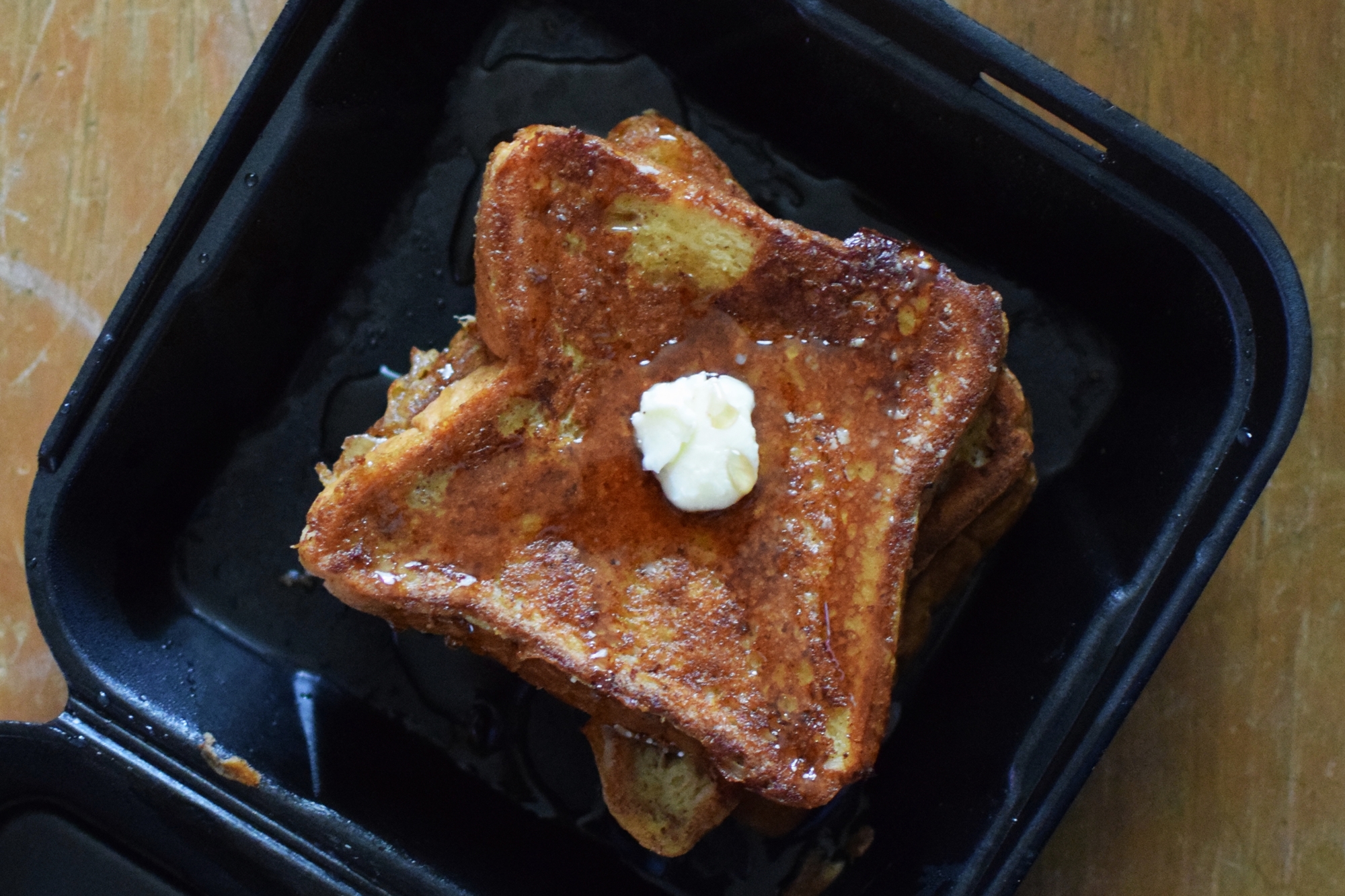 I wanted to keep my productivity up so I decided to get an early start to the day. I made big leaps with my to-do list, spent time with Ellie + her pup pals, successfully meal planned for the rest of the week and managed to podcast without falling asleep. I was feeling a little worn out by the end of the day, but it felt great to know that I accomplished so much over the weekend.

Jason made us a cast iron pizza for lunch and it was perfect. “Now this is picture-worthy”, he said. 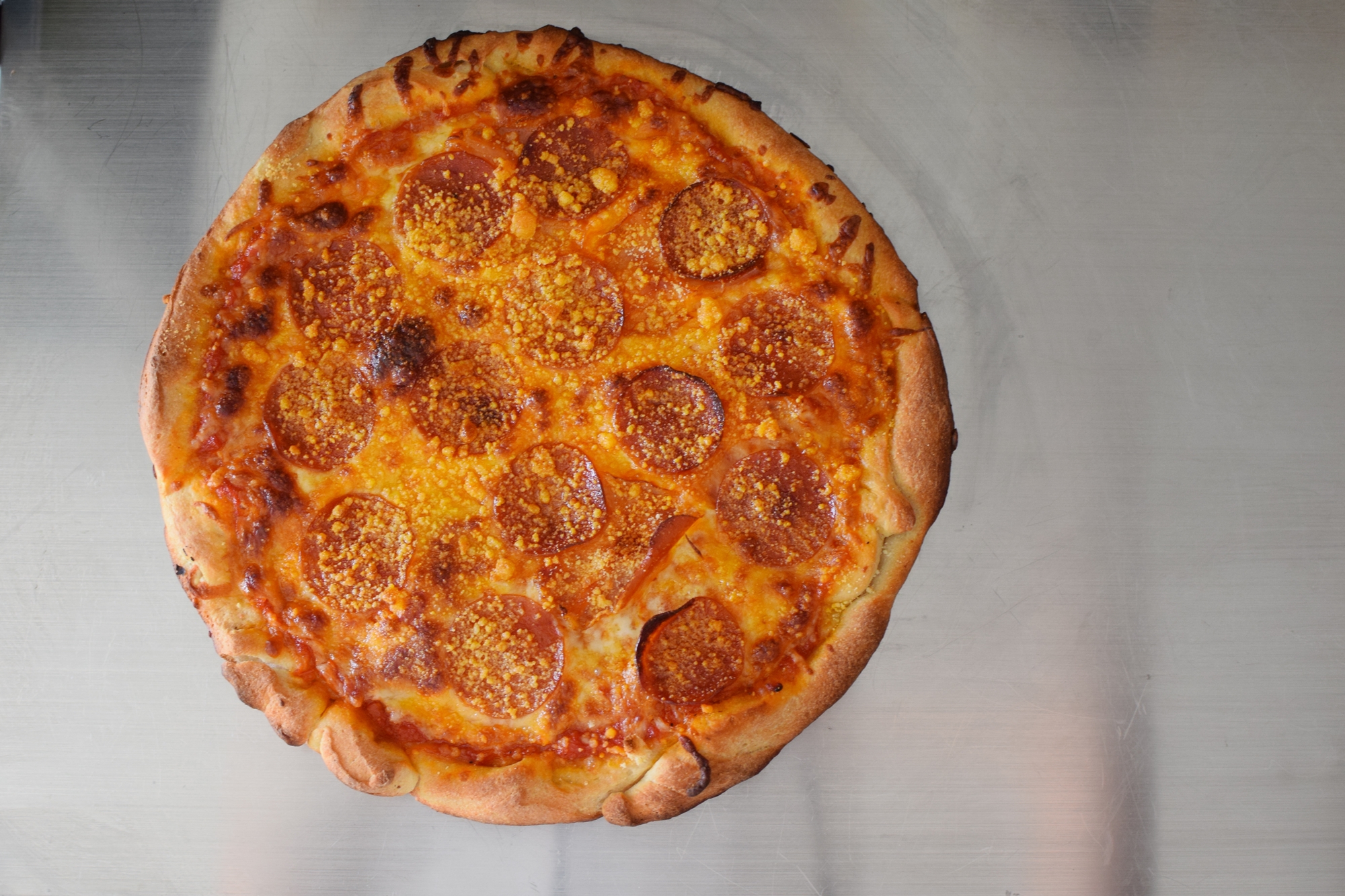 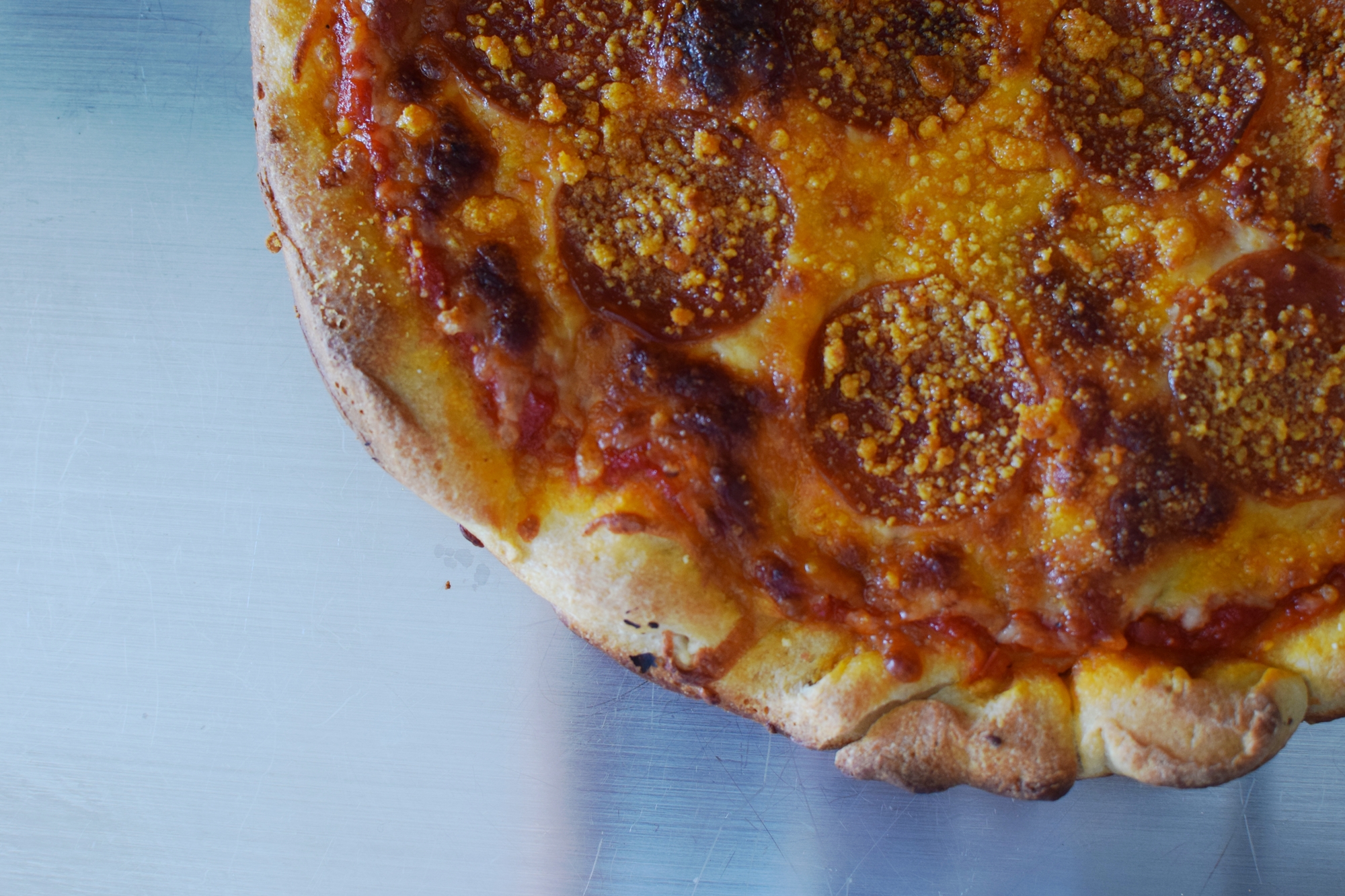 And our addiction to red meat continues. 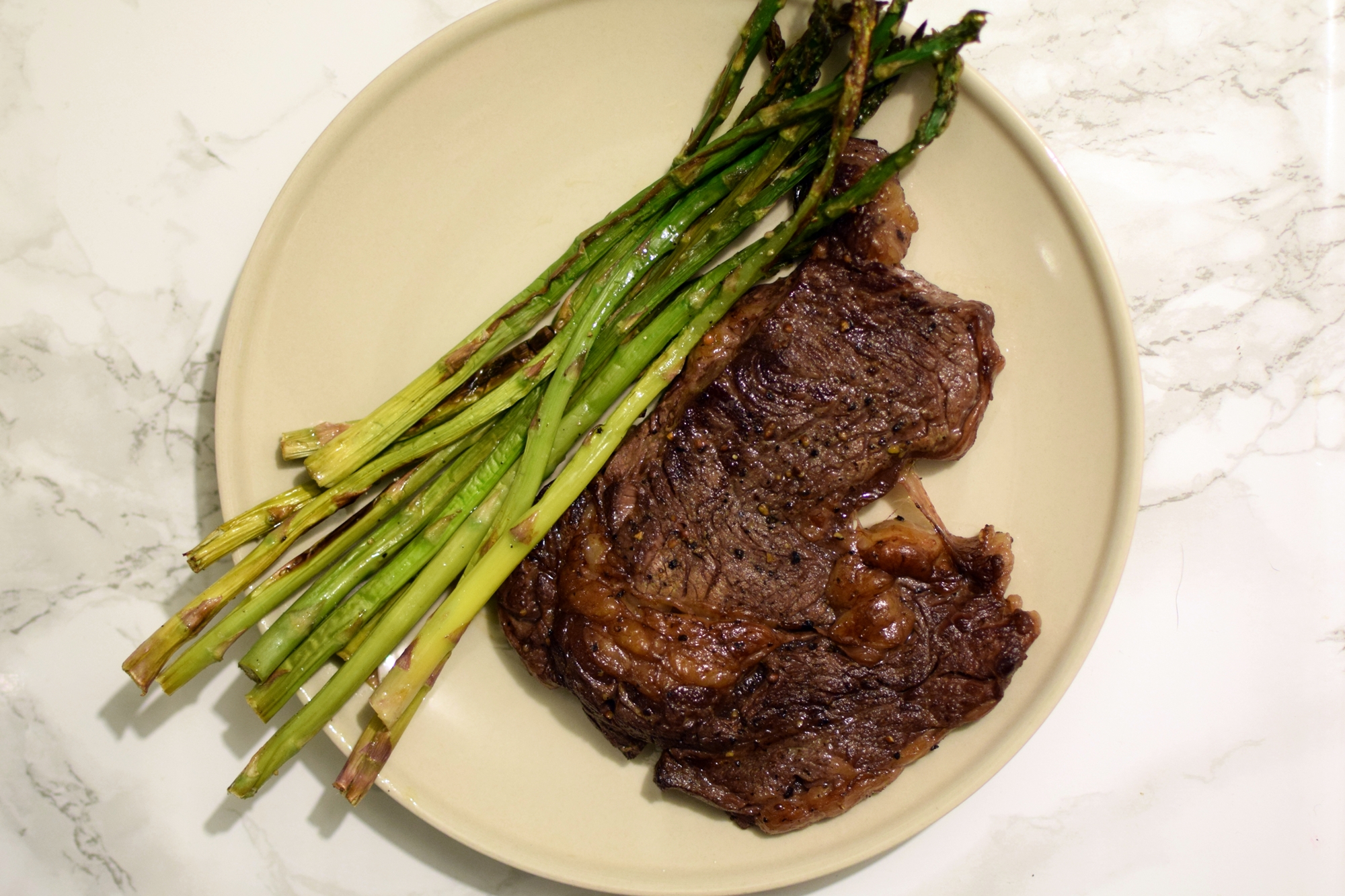 It was fun having a loose theme this week. I definitely plan to work on my food photography more in the future and hopefully plan a few more photo shoots. 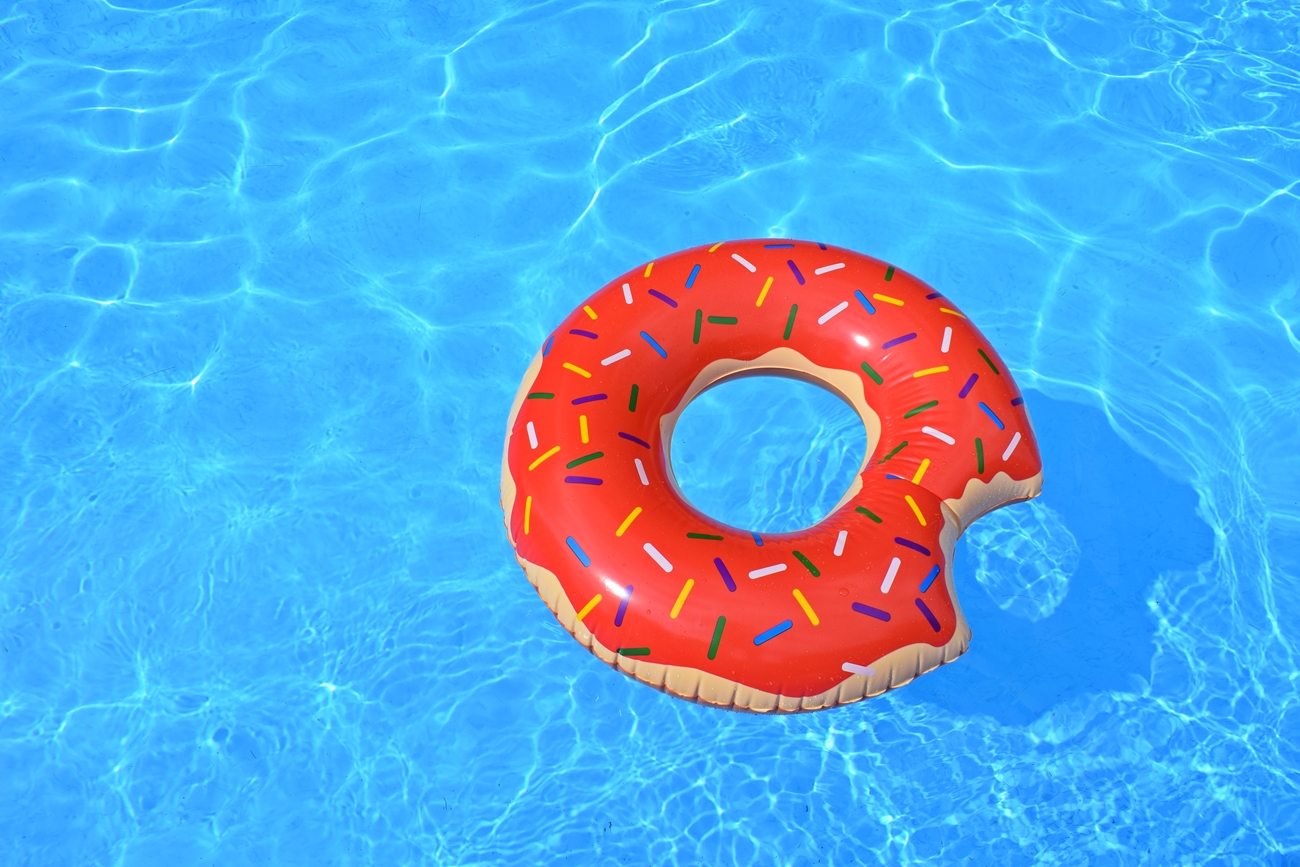 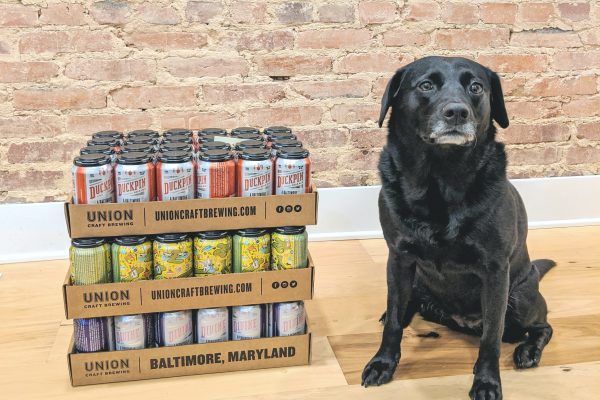 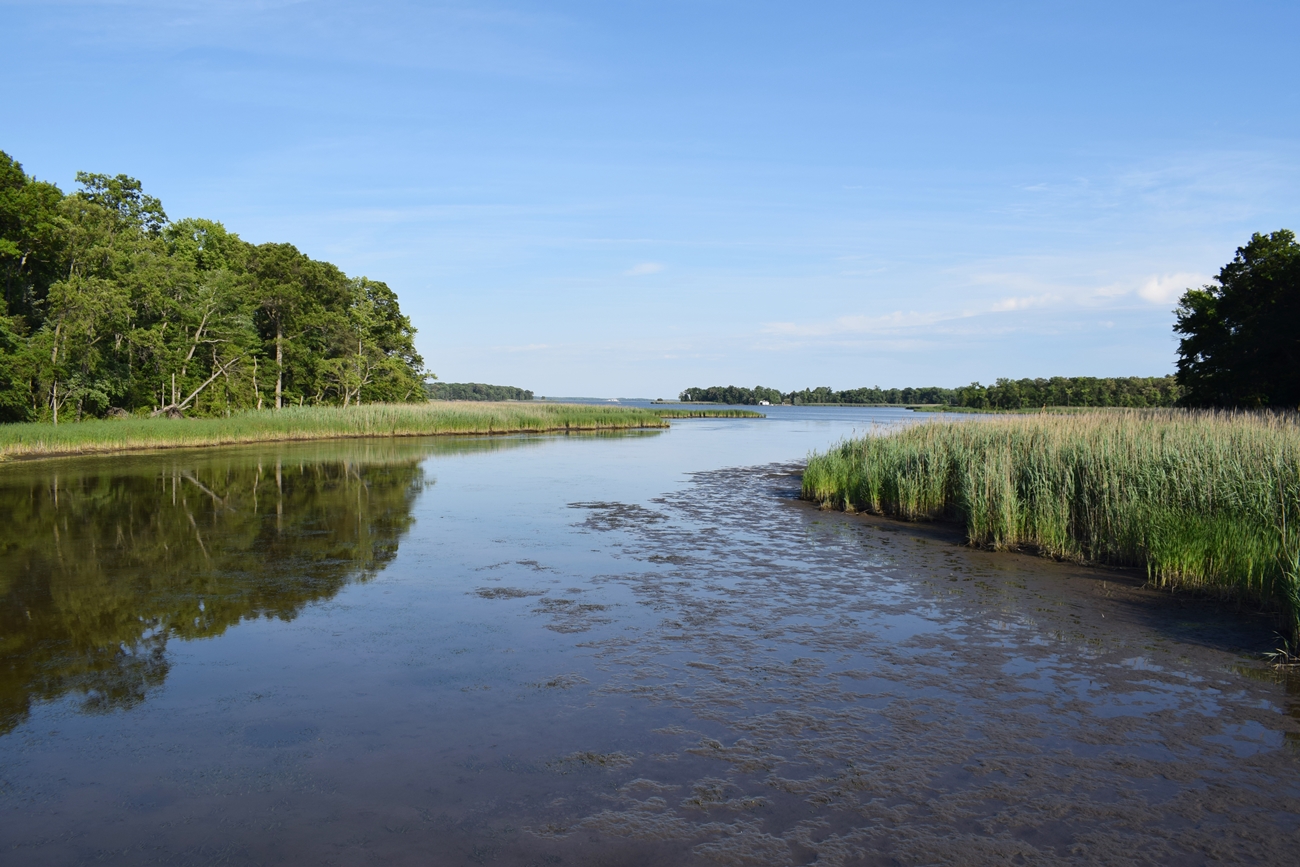 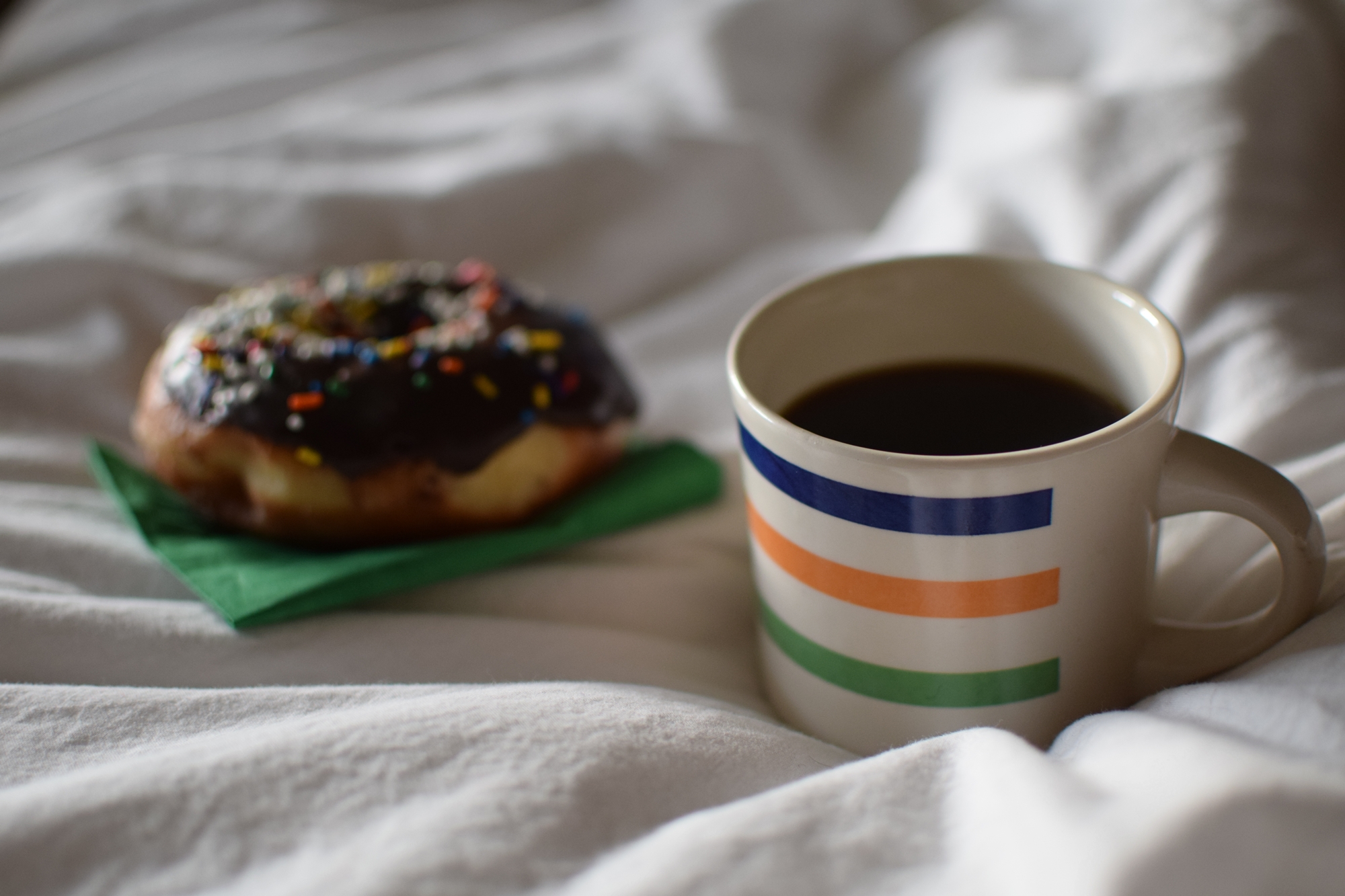 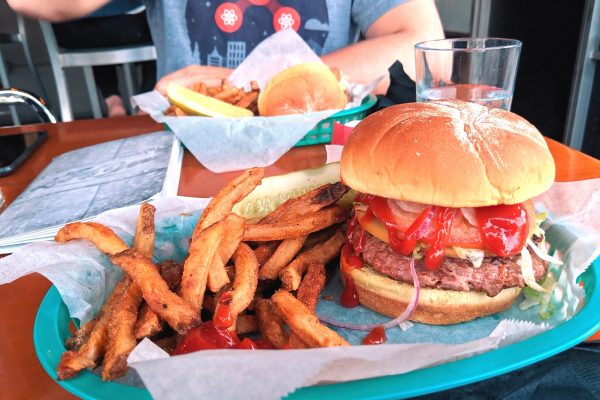 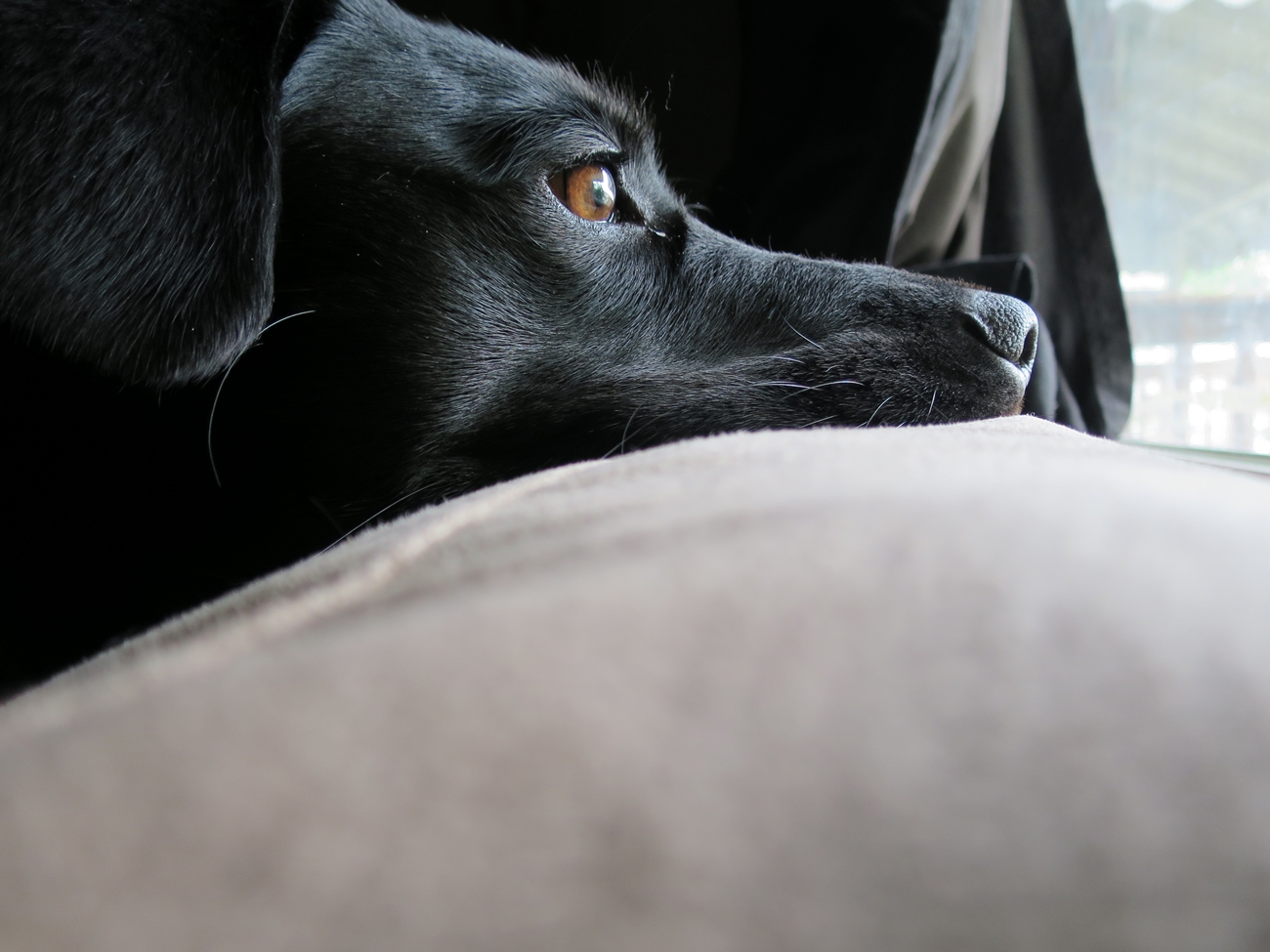