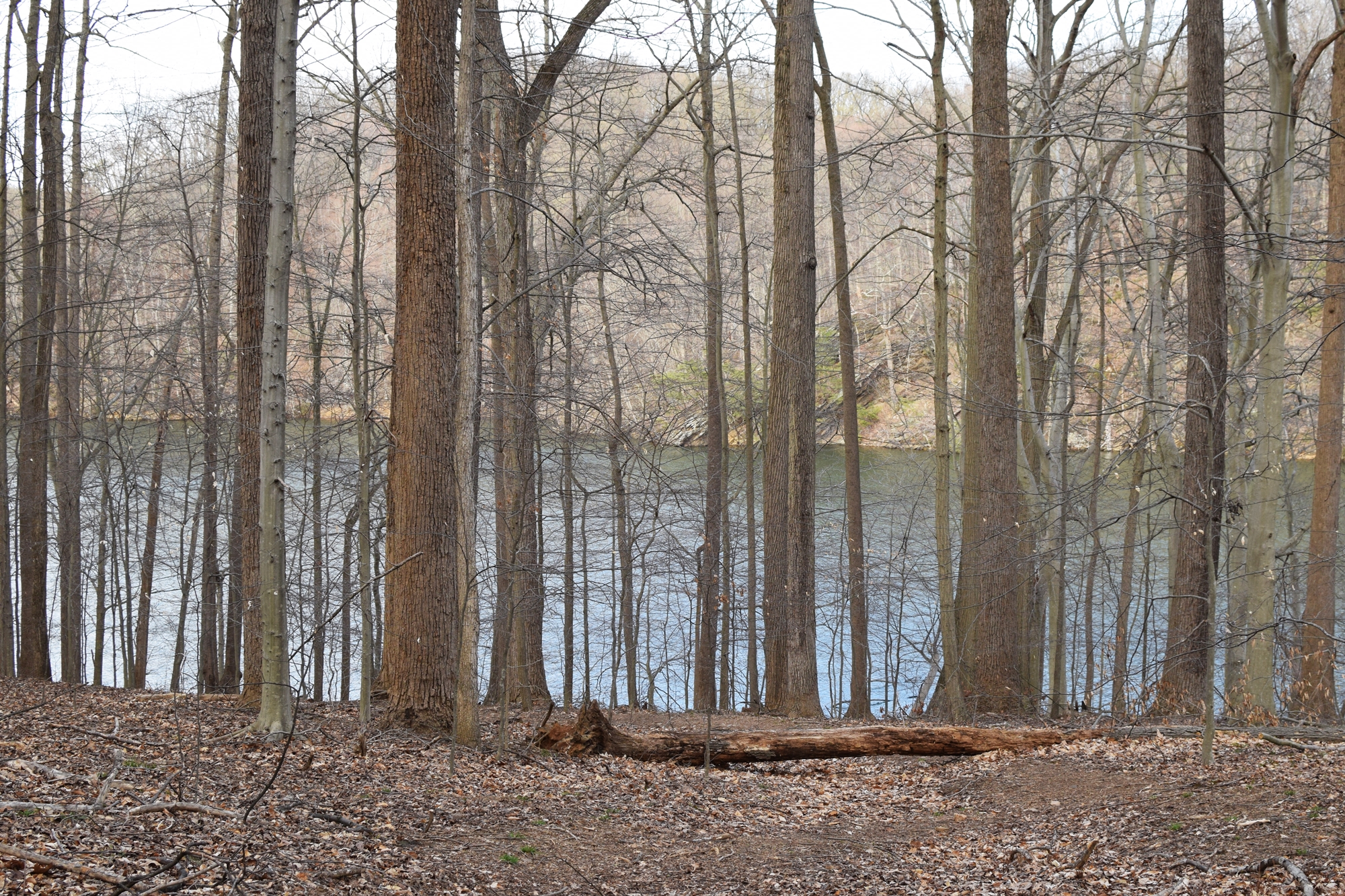 OK SO THIS WEEK: I did some things and ate some food and you know, the usual. Prepare yourself for an exceptionally basic recap of the past week. 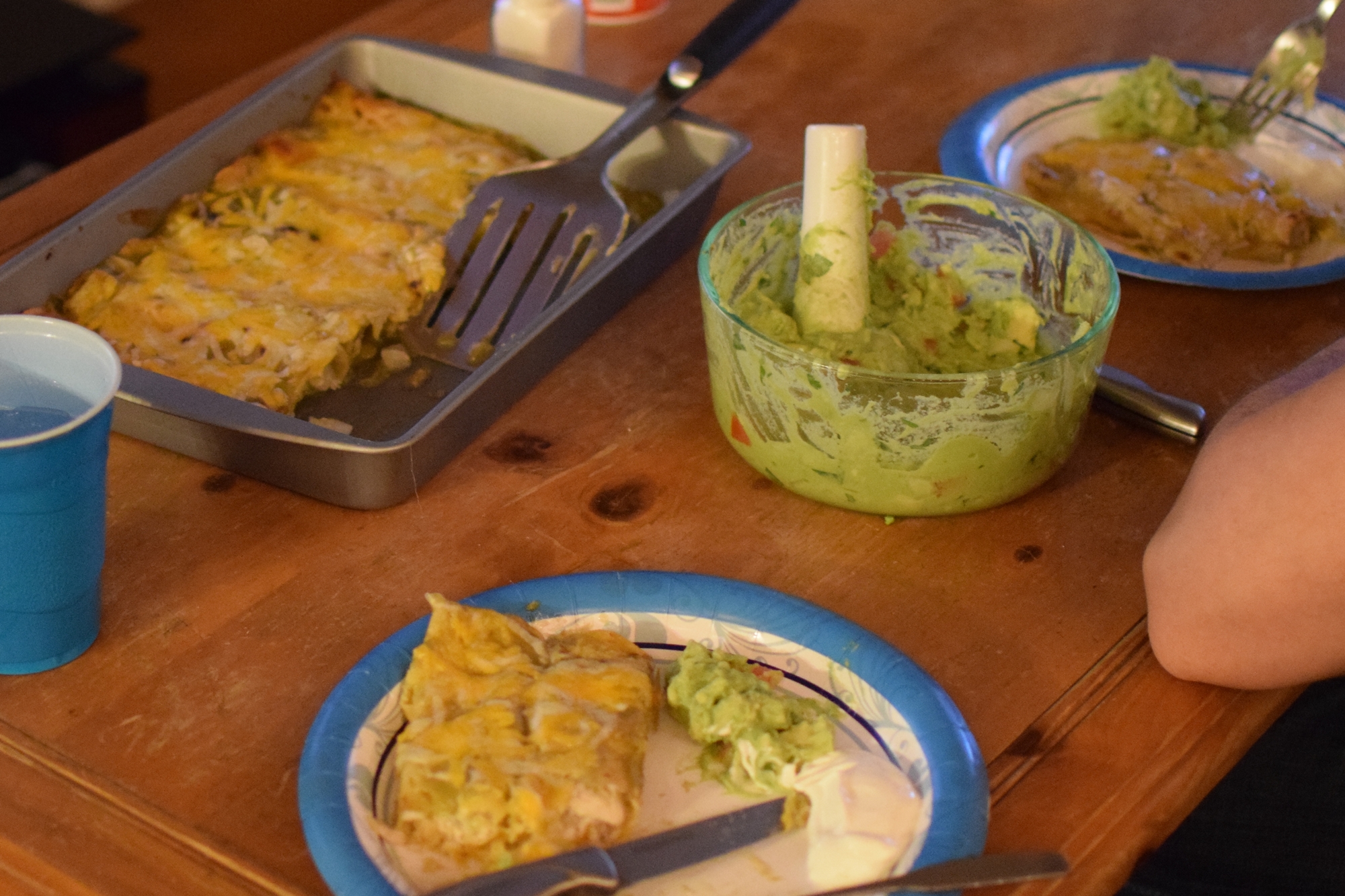 HELLO RAINBOW. It was nice spotting this cute thang on an otherwise dreary Tuesday morning. 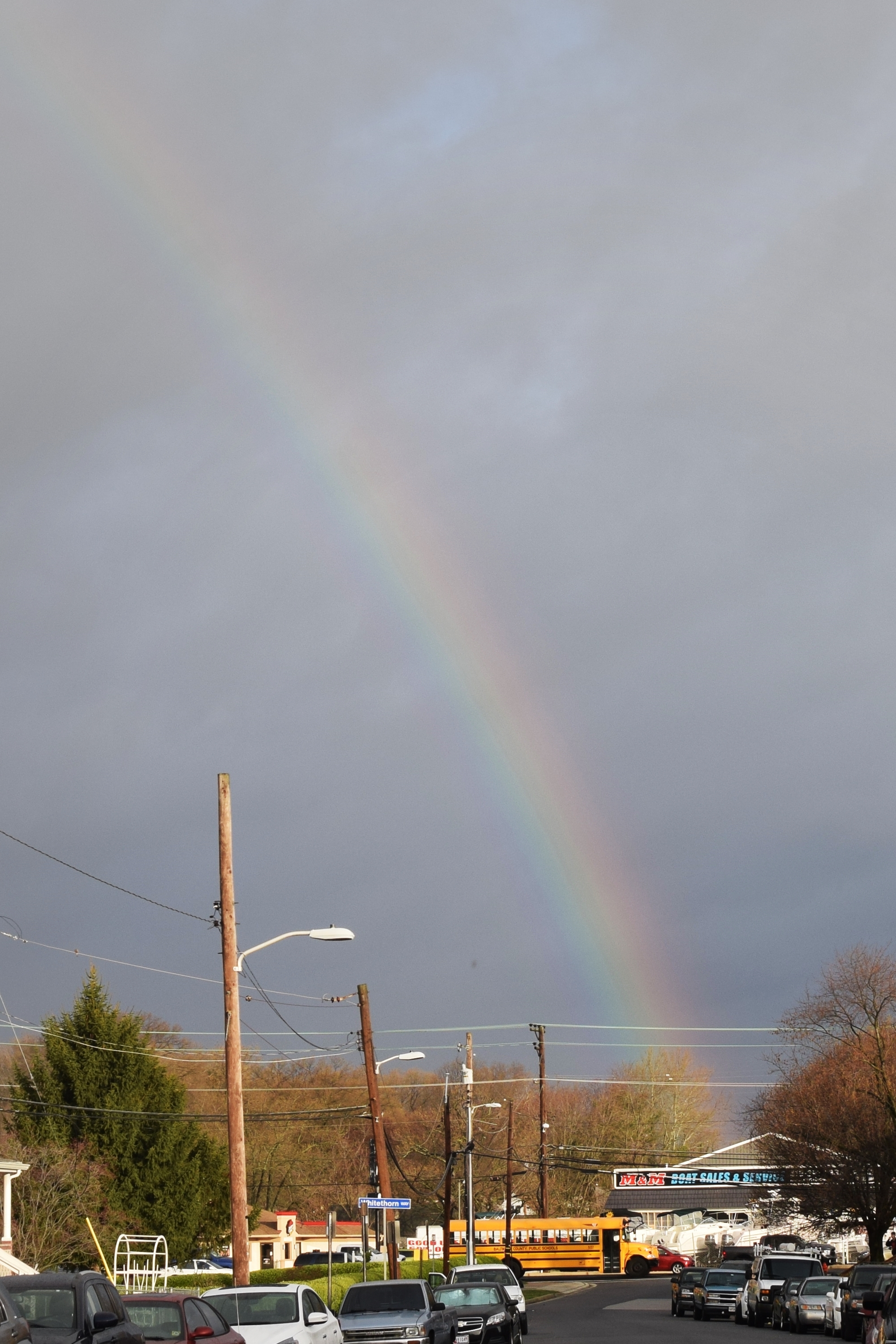 Late in the evening Jason and I went to the movies and ended up in the fancy new Dolby Atmos theater. We were 2 of 3 people in the whole theater and it was very pleasant. 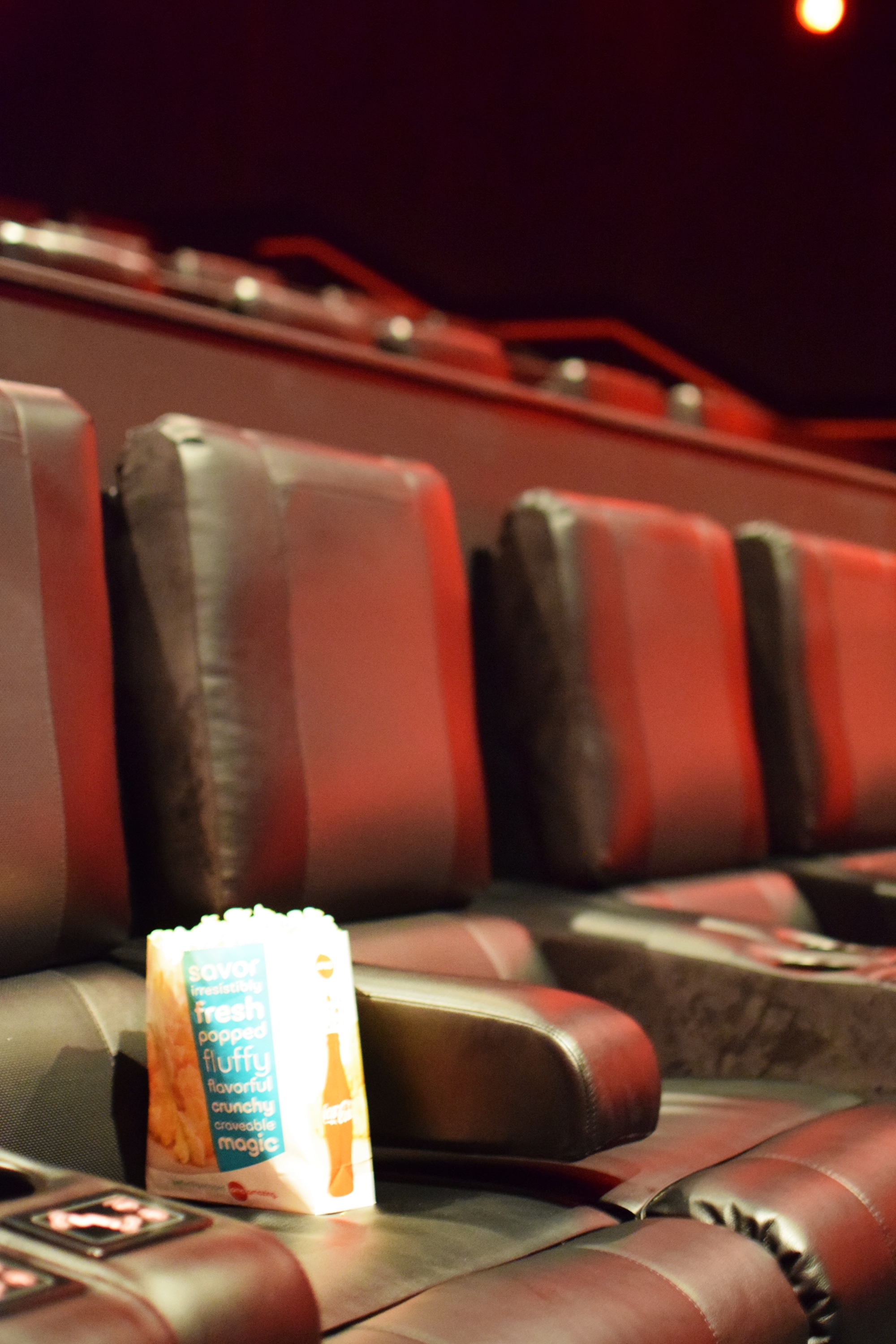 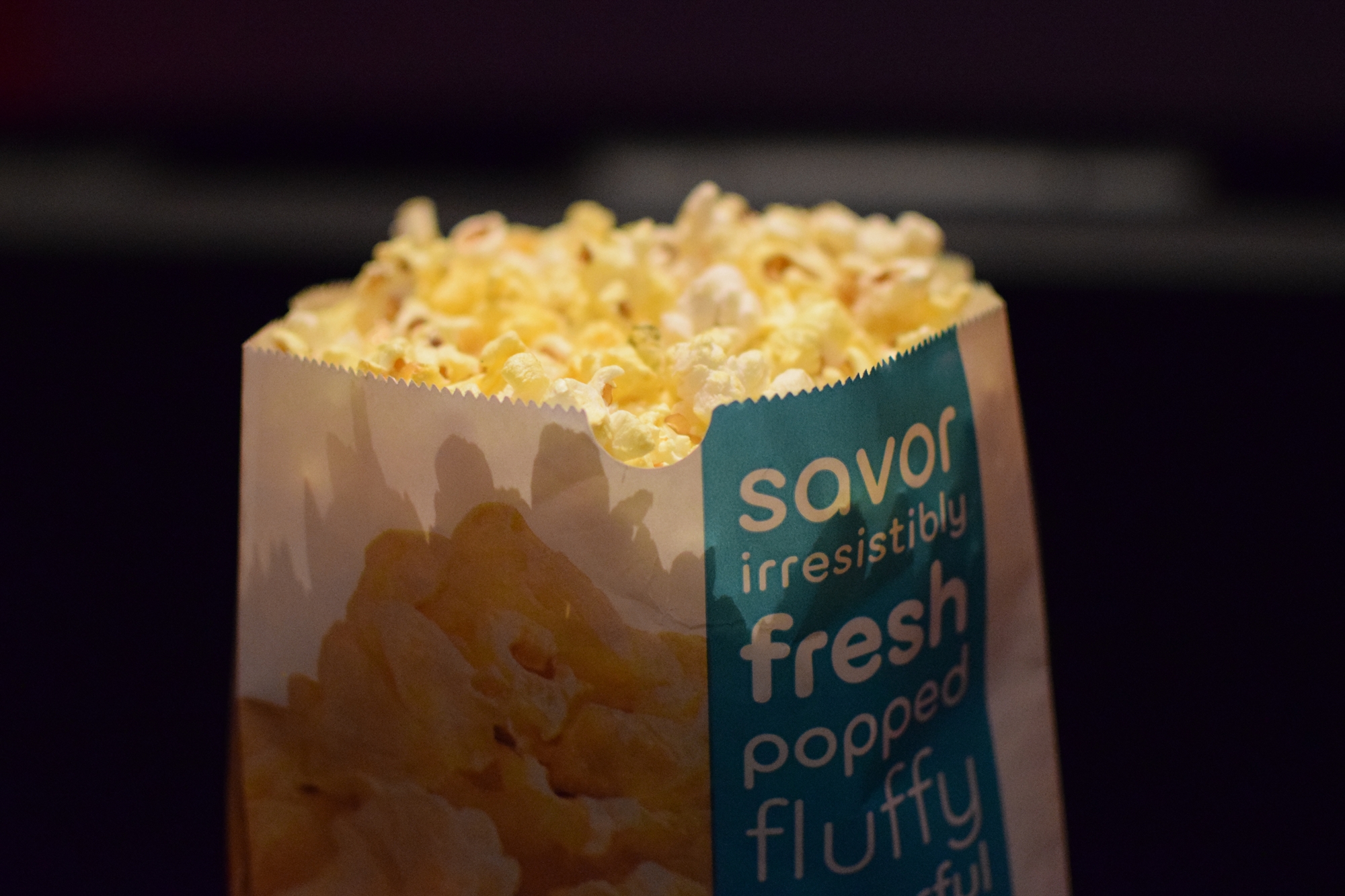 Hey! Public service announcement from my shitty dietary habits: Did you know a large popcorn at the movies has over 1000 calories? Yeah, fml. 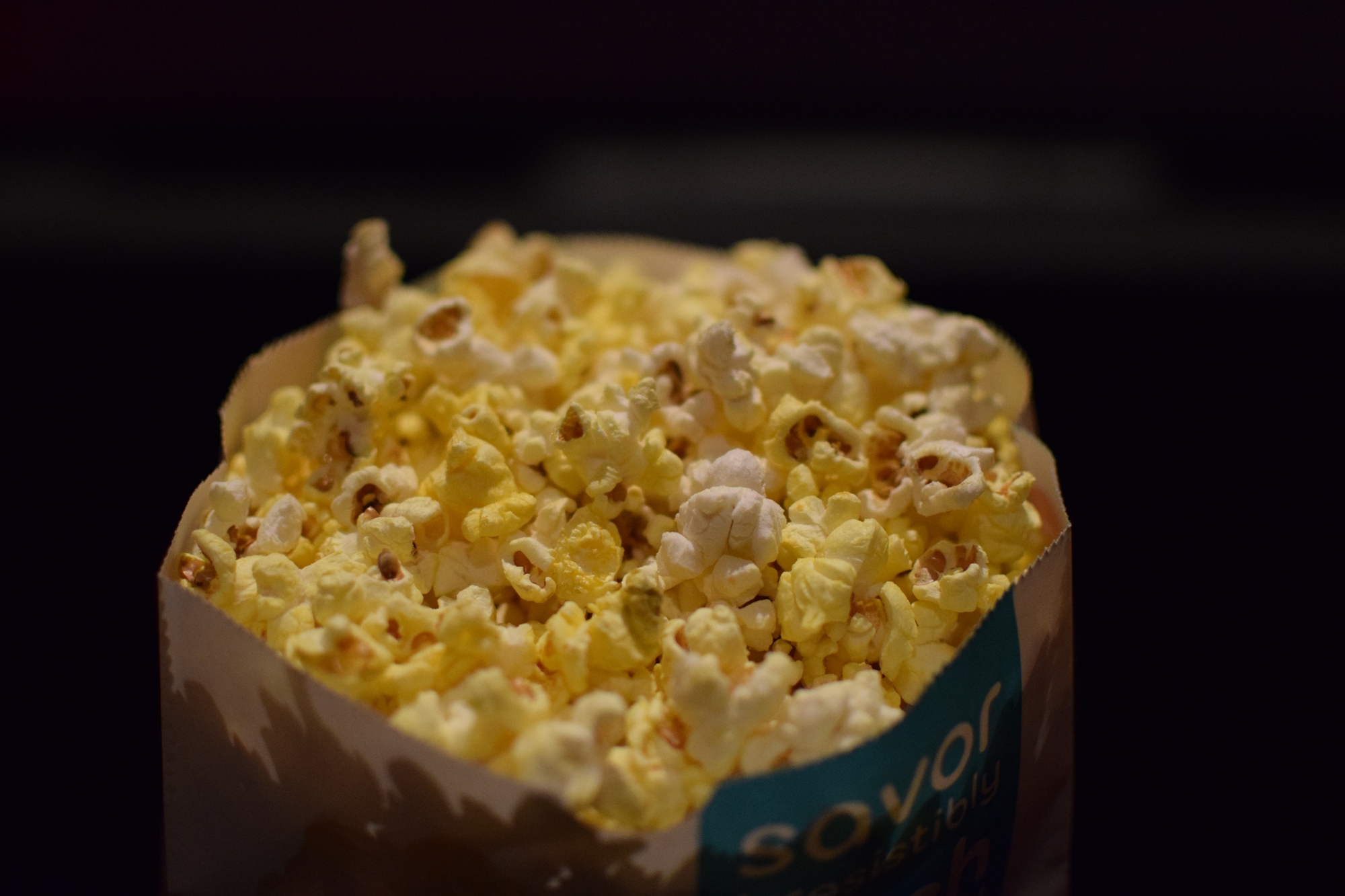 Jason cooked up some salmon steak because he rules. 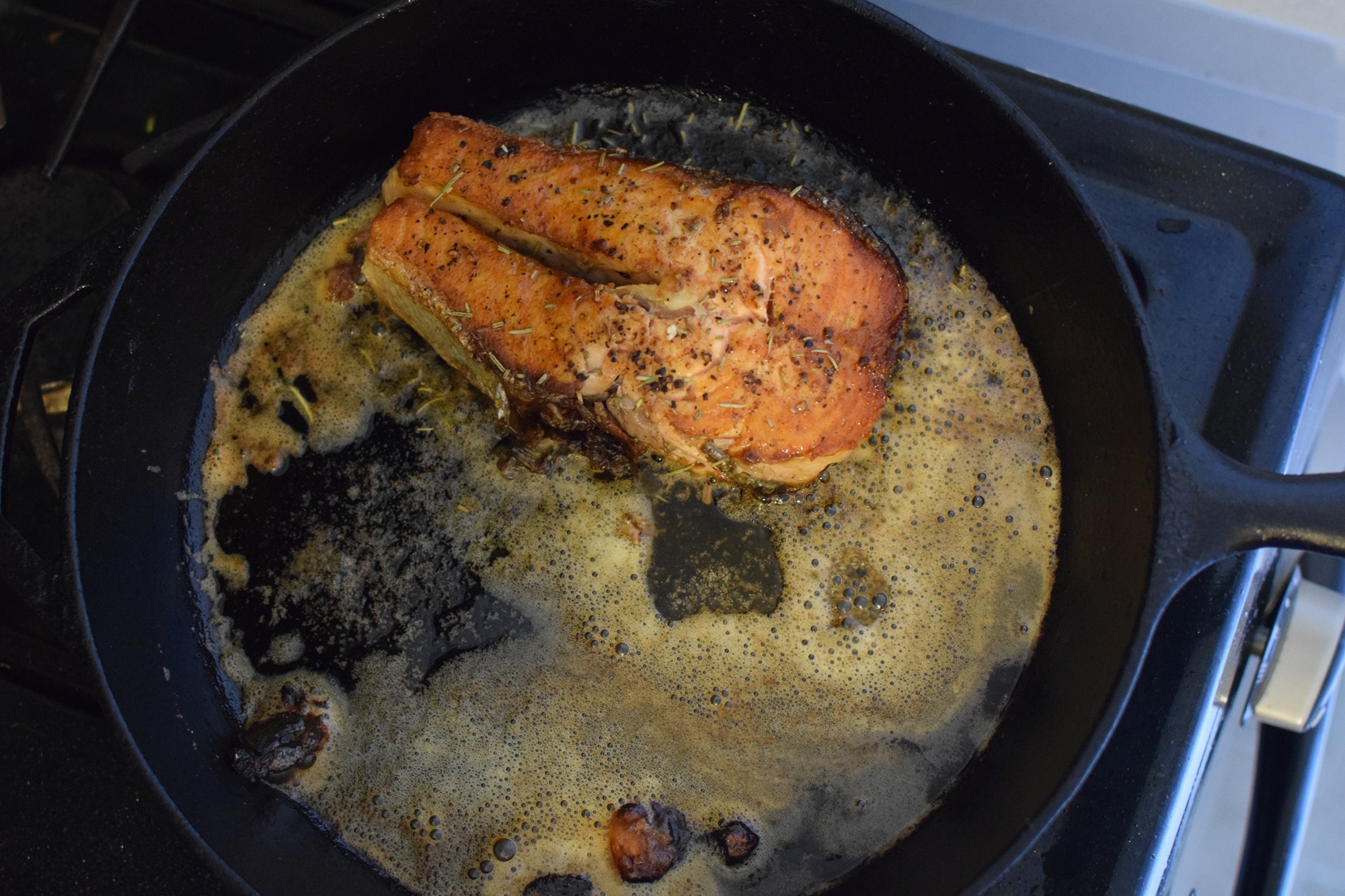 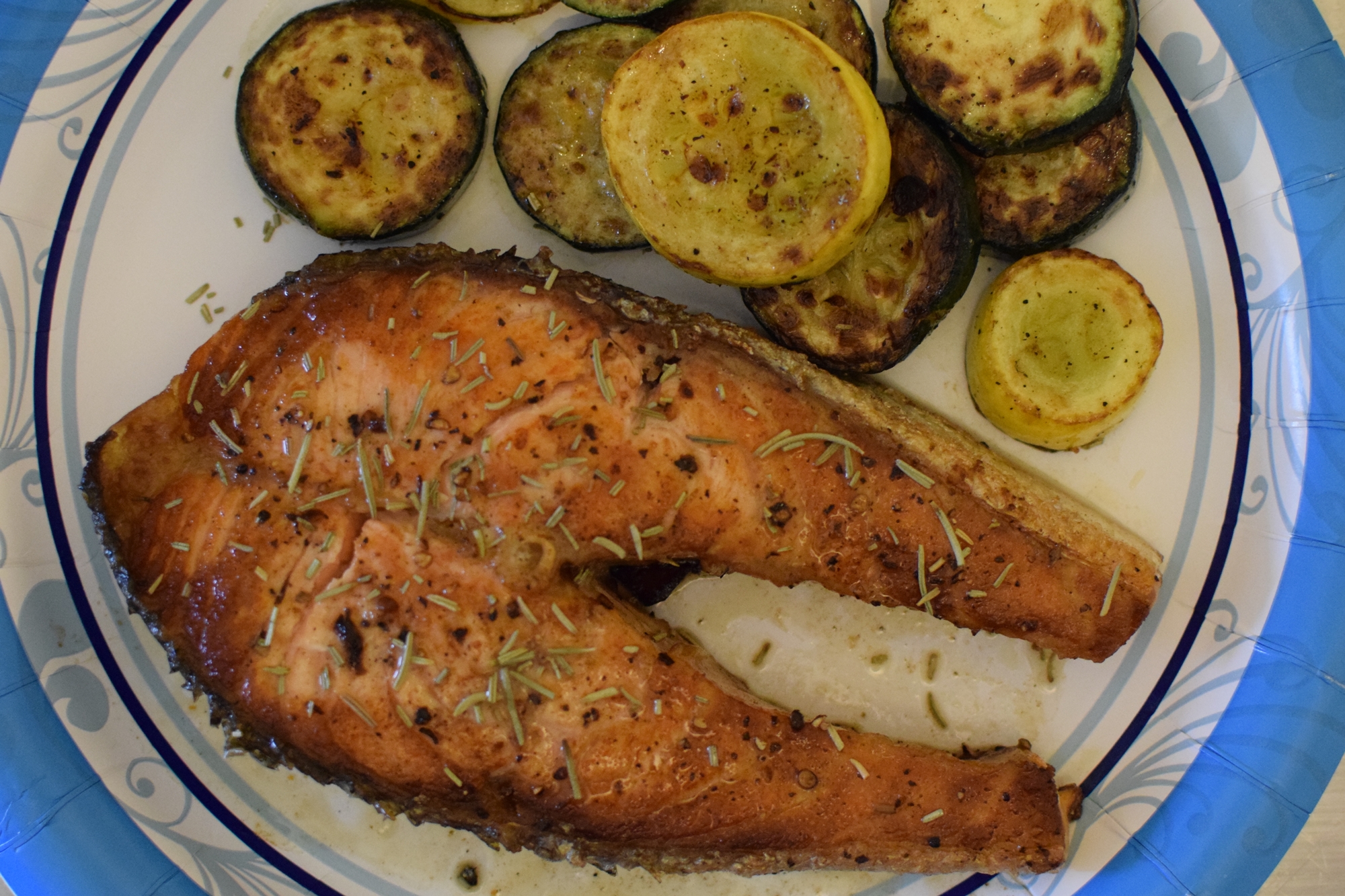 I avoided the donuts at work all day but there were so many that were going to get thrown away that I ended up taking a bag home. Good news is that Jason ended up eating most of them. 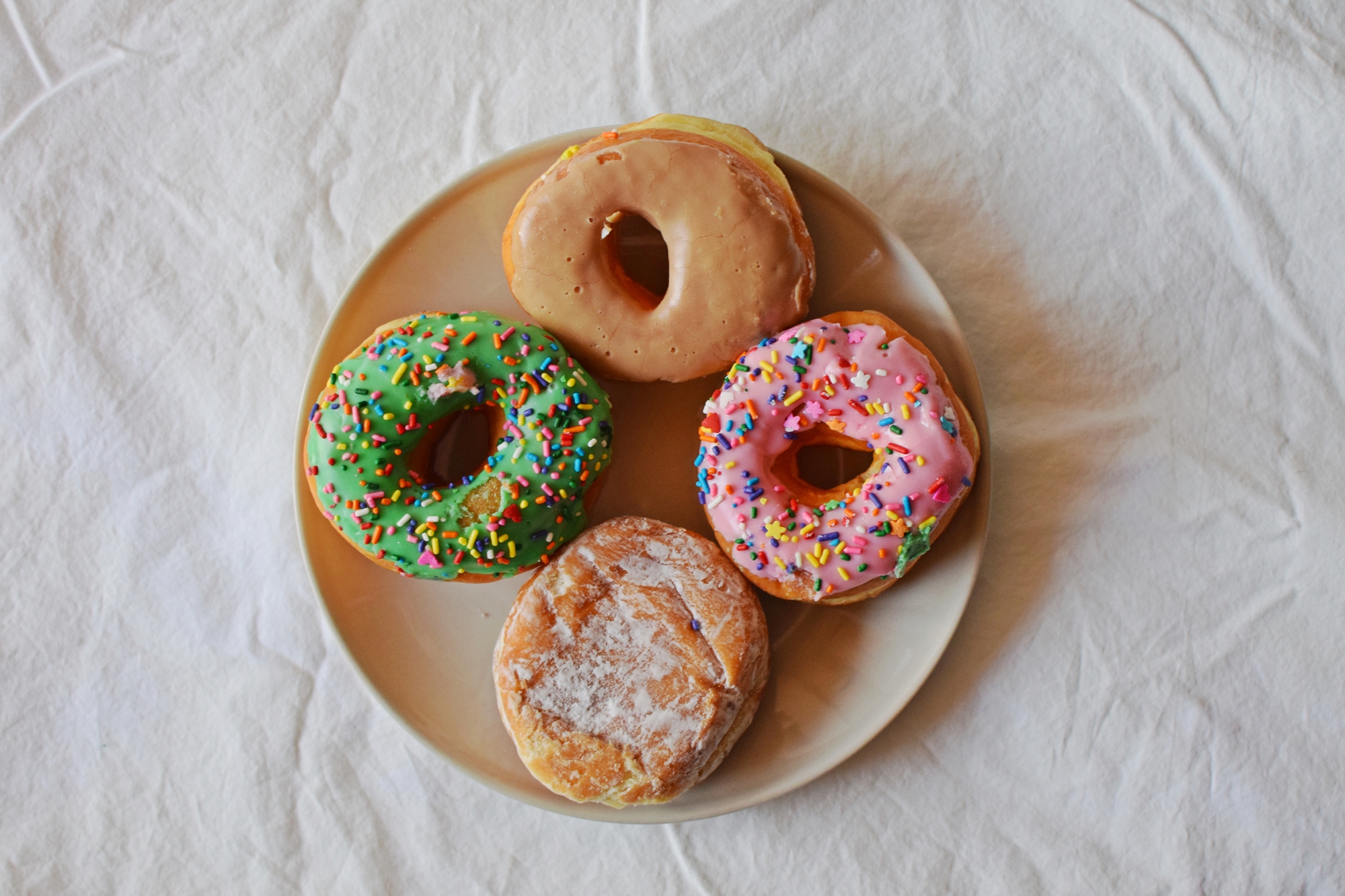 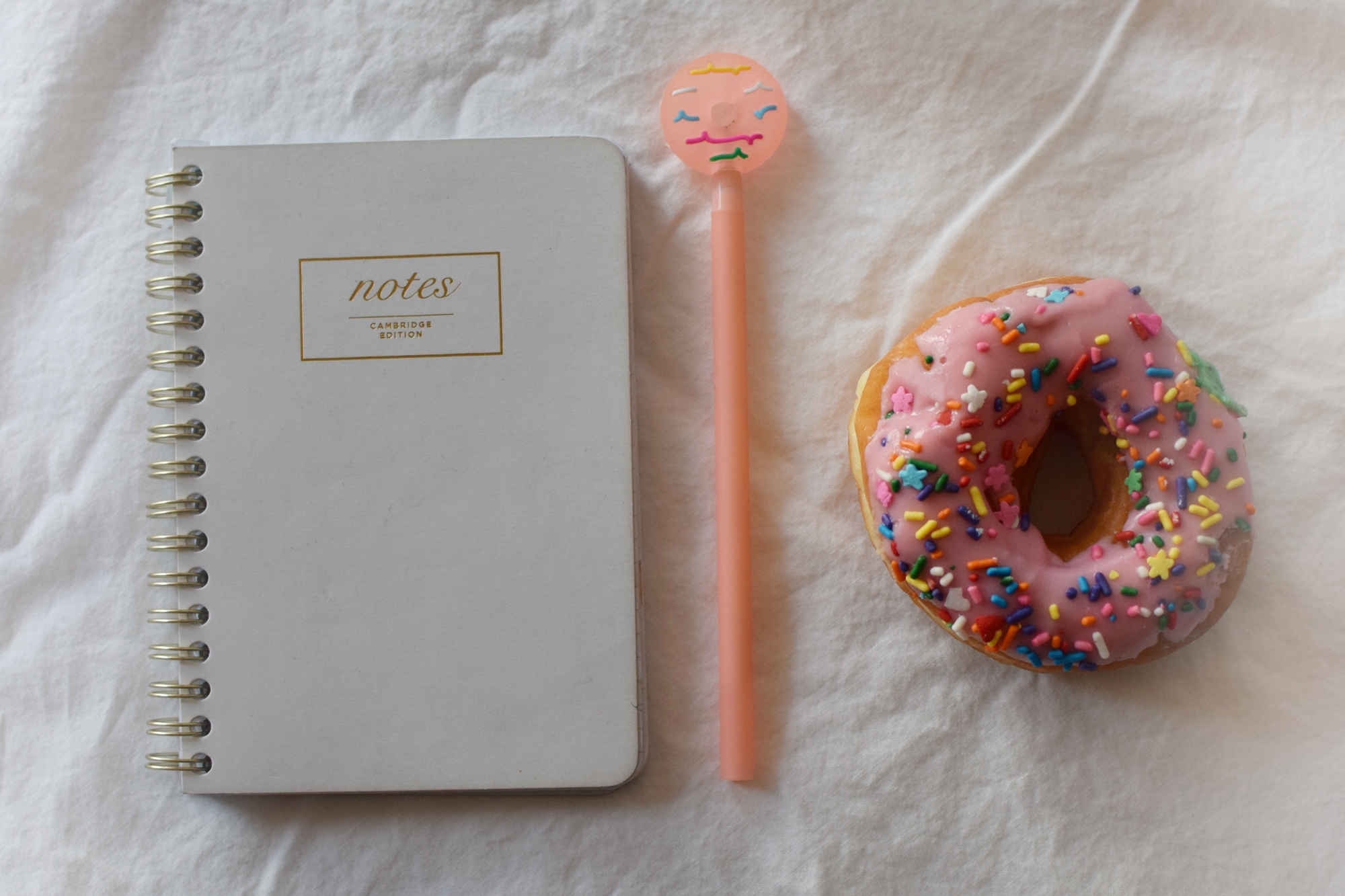 I had to check out another movie at The Charles for a podcast I was appearing on later in the weekend. It was cold and windy out but Penn Station was looking mighty fine. 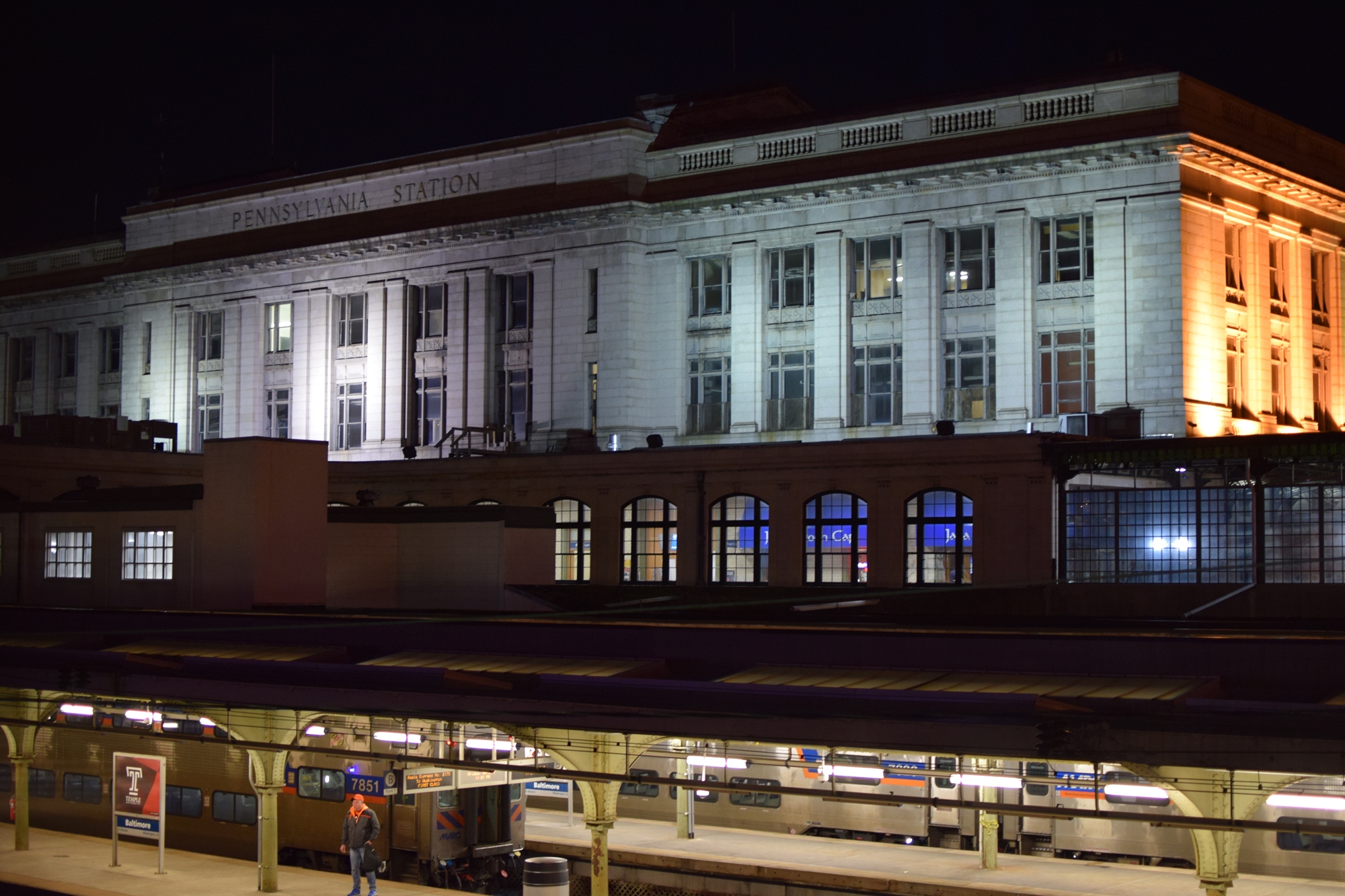 I had an amazing day on Saturday being productive and hanging in the woods. SO GLAD I ONLY HAVE TWO DAYS OFF FROM WORK EACH WEEK TO DO THINGS I ACTUALLY ENJOY. 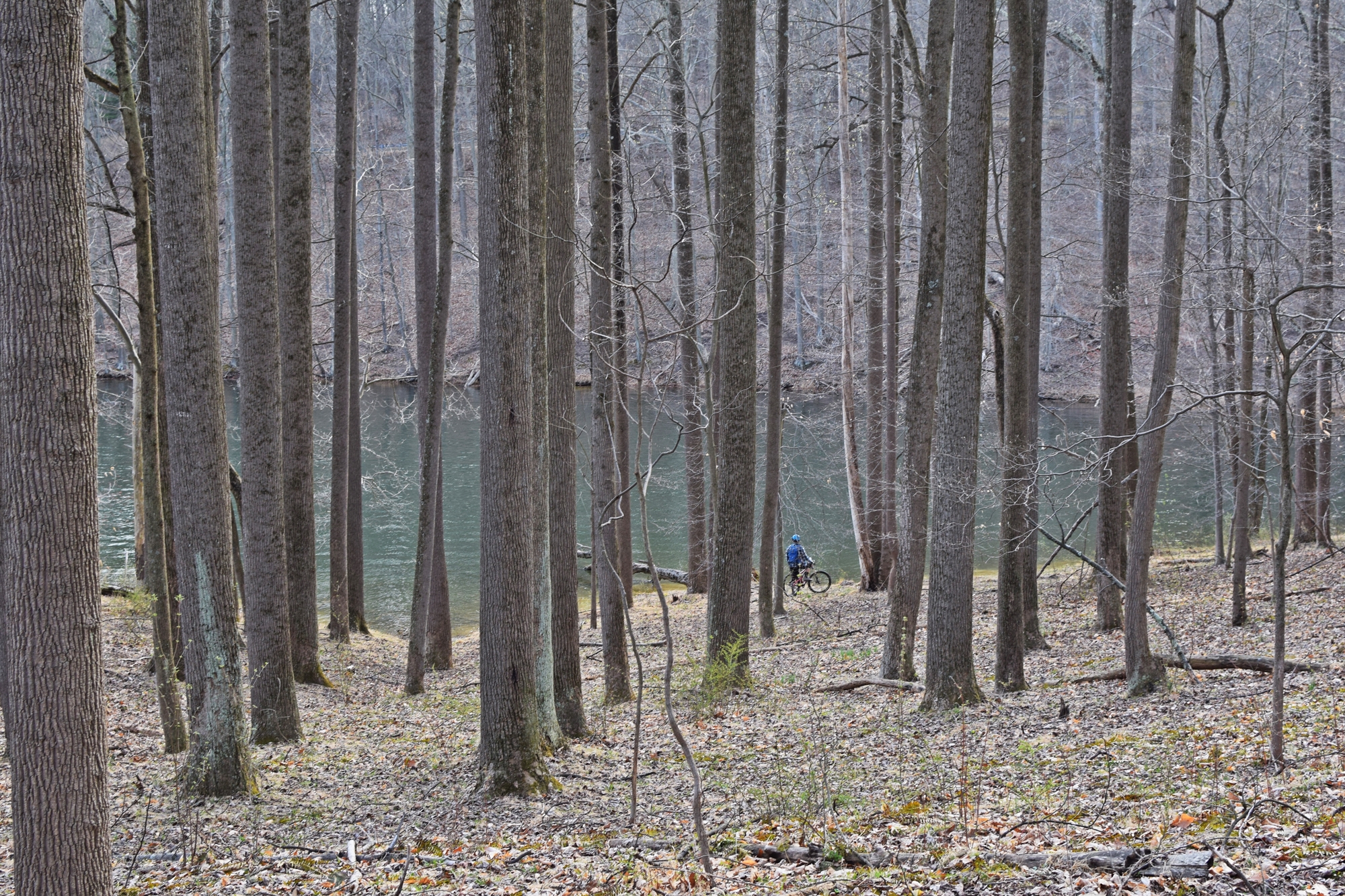 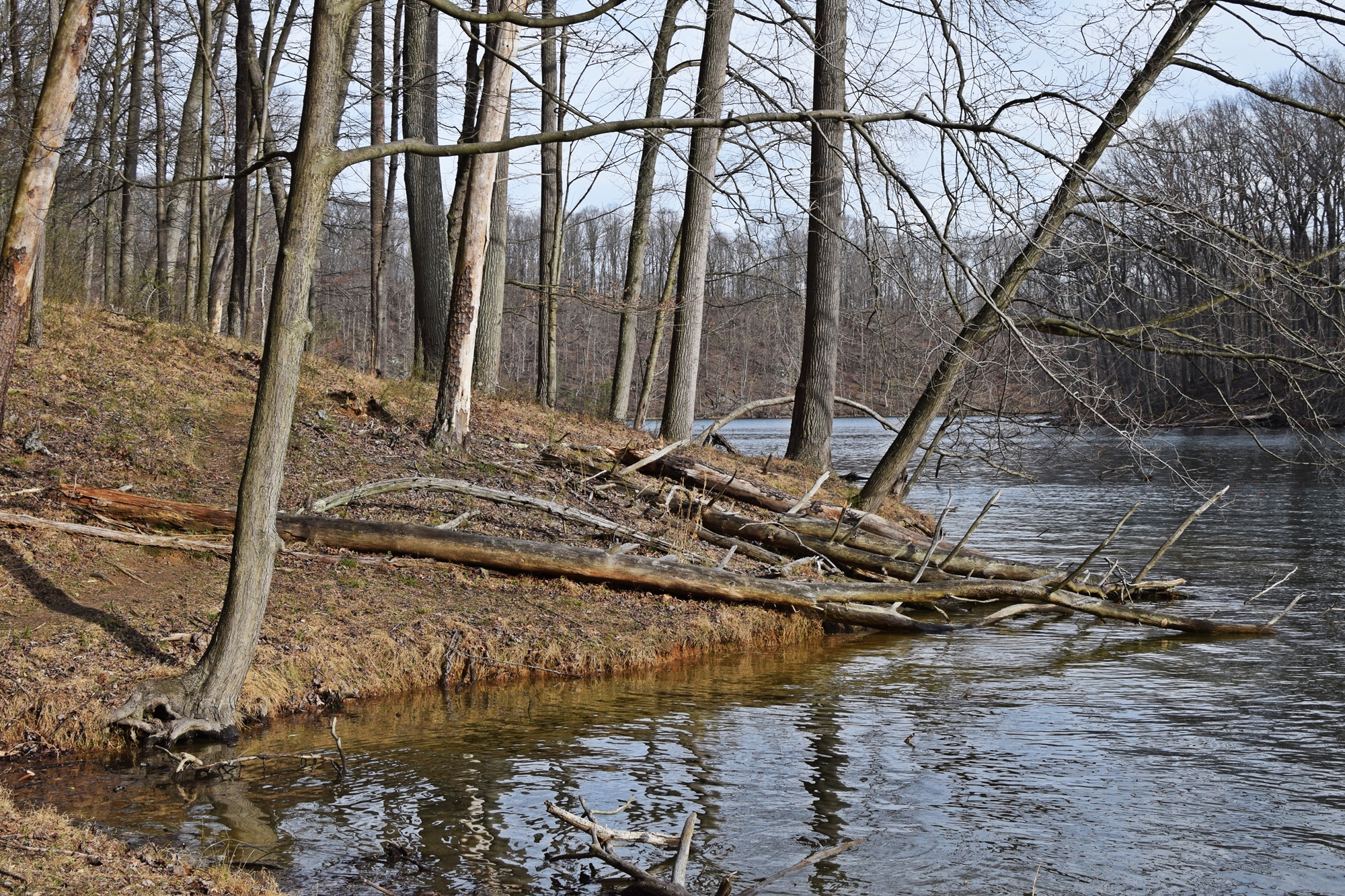 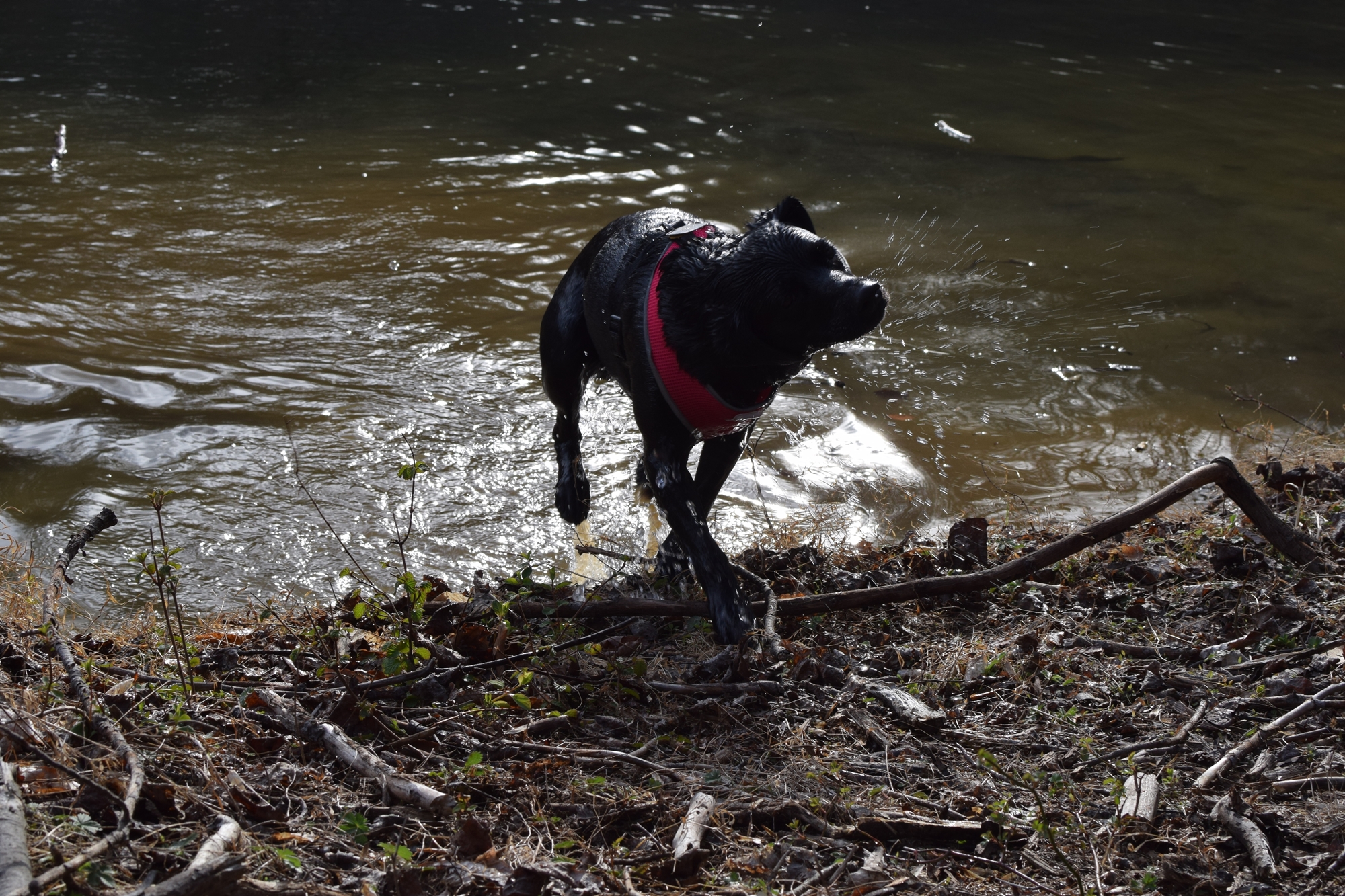 I’m currently contemplating running away to live in the forest. Let me know your thoughts on this proposal.

Busy day that went by too fast. Podcasted, saw a house, finished chores and worked on posts. I made progress on a DIY chair makeover I’m working on and drank this giant Crispin while I played with Ellie and her goon squad. 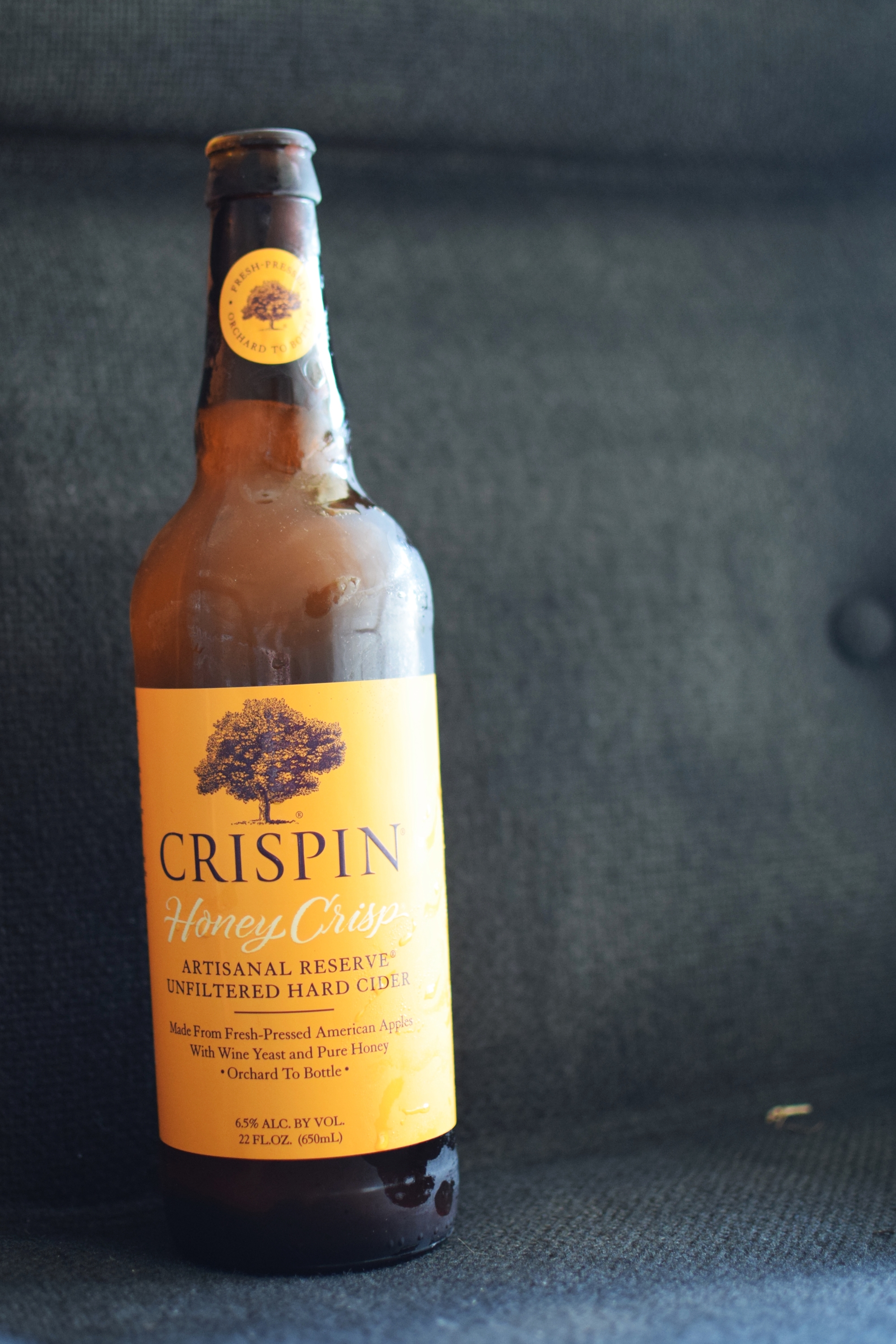 I’ve been drinking so much good coffee lately and it makes me so happy. I wish I could smell these photos. 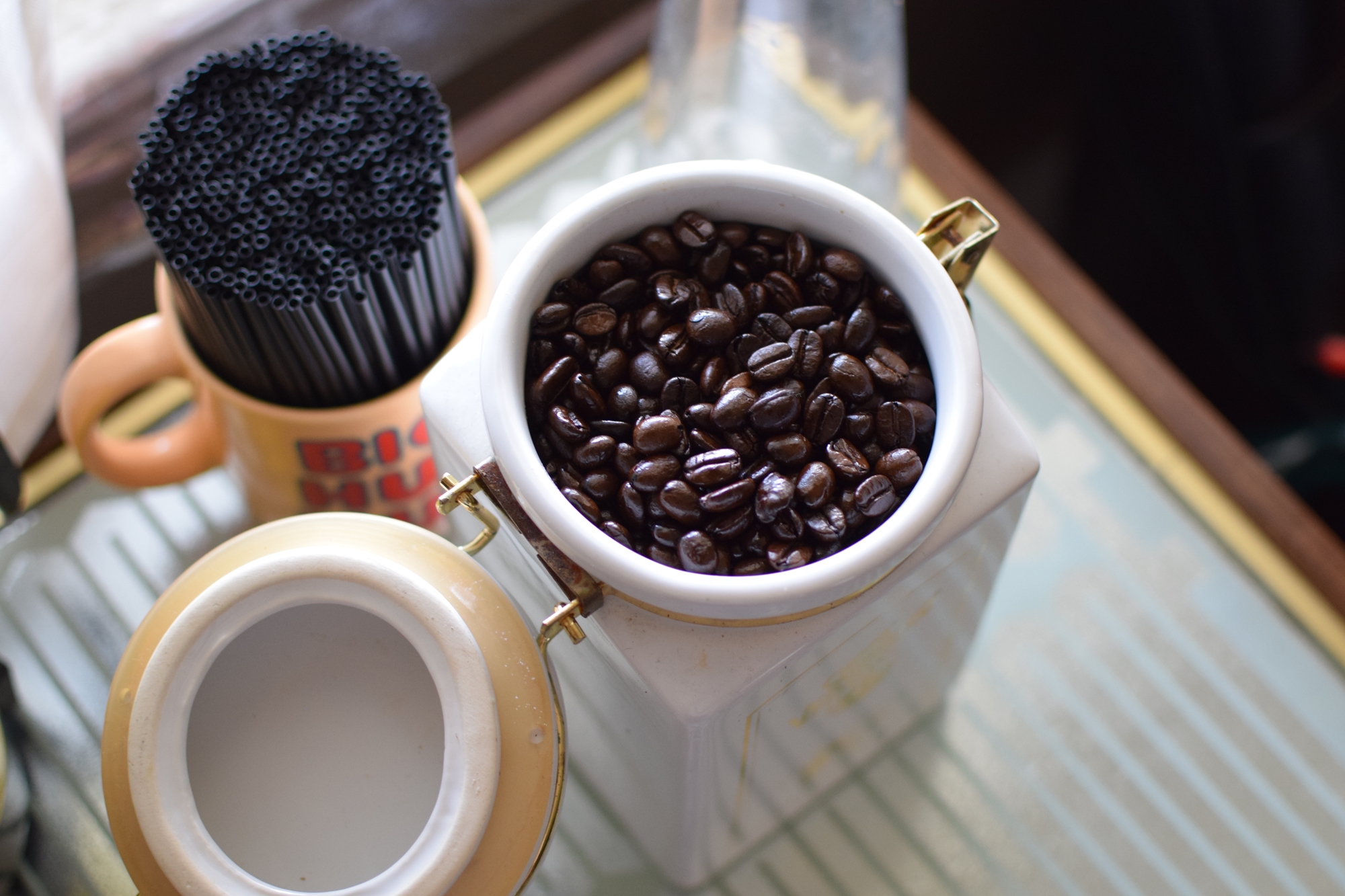 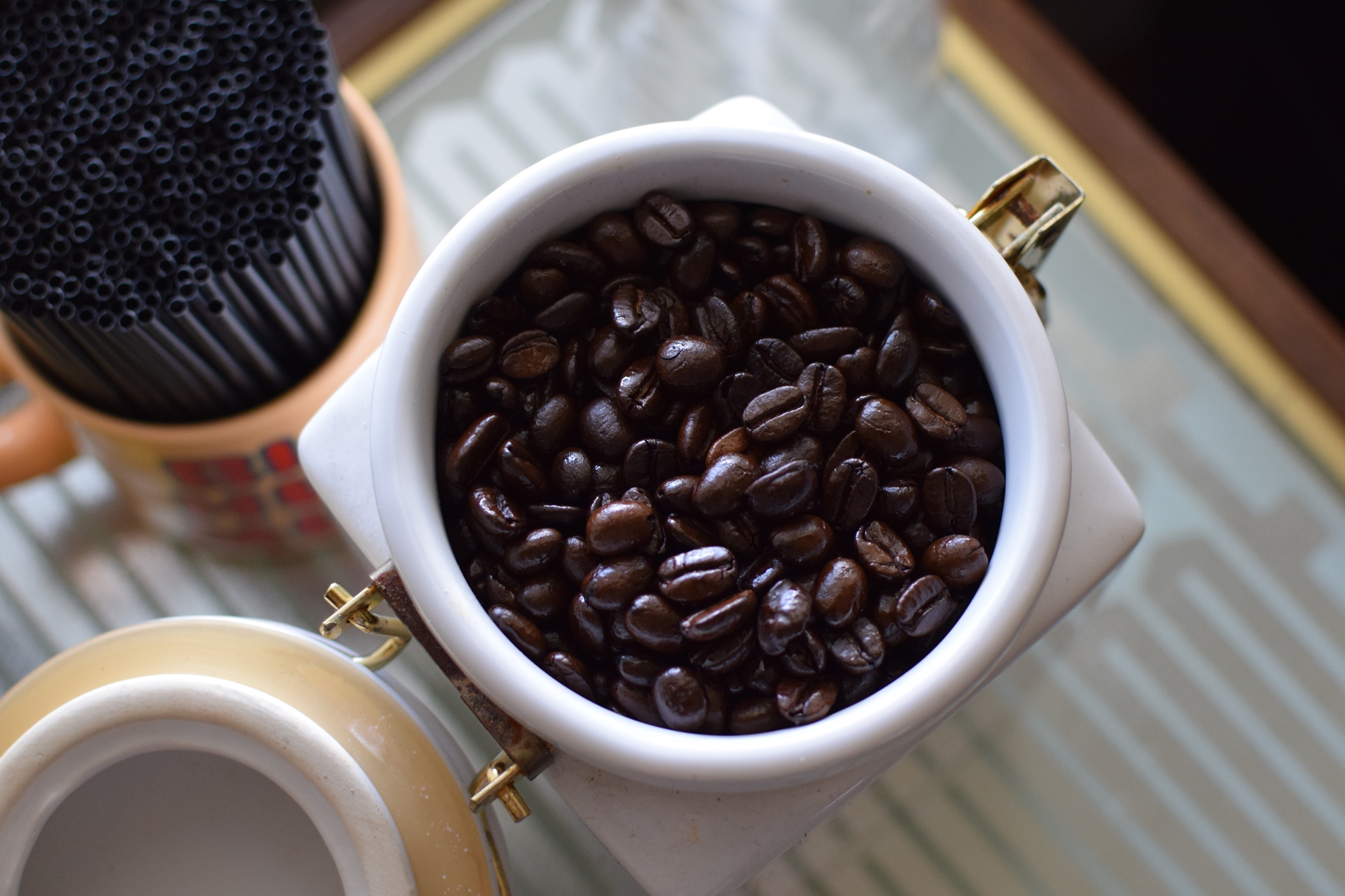 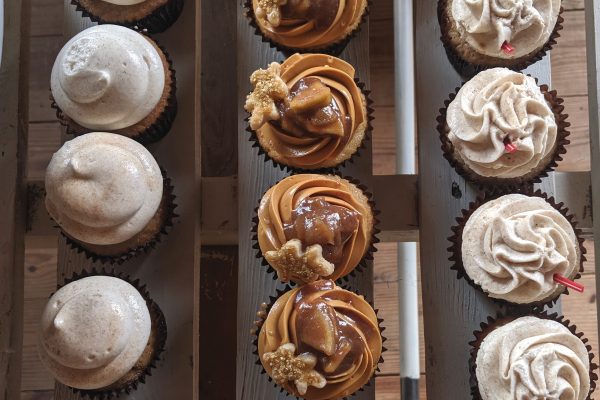 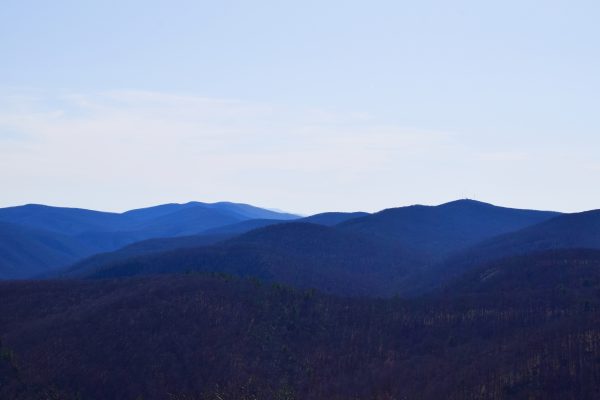 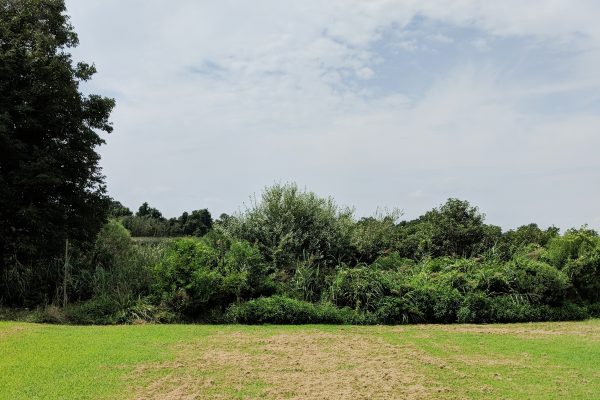 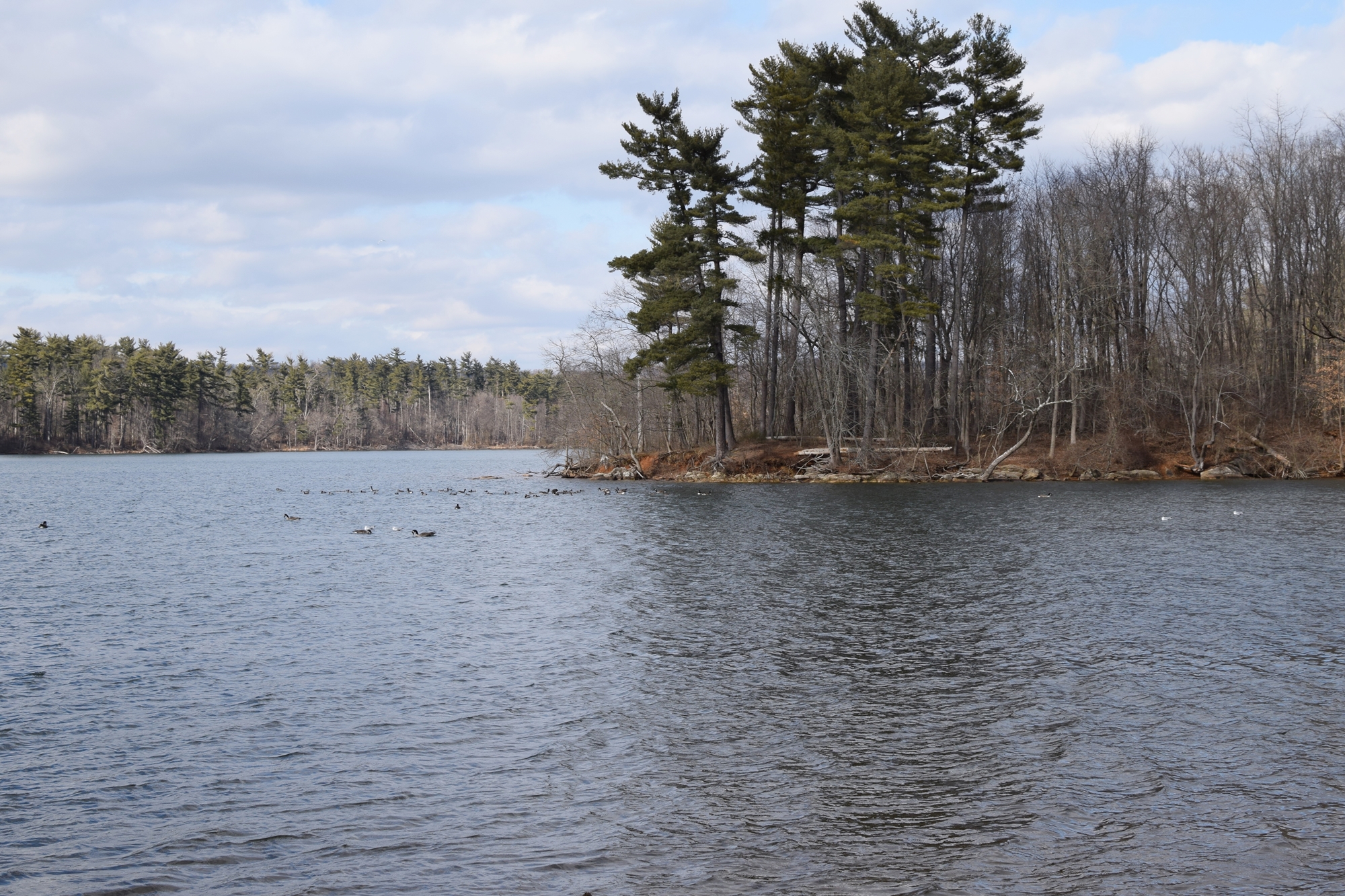 Weekly Photo Recap: In and Out of the Kitchen 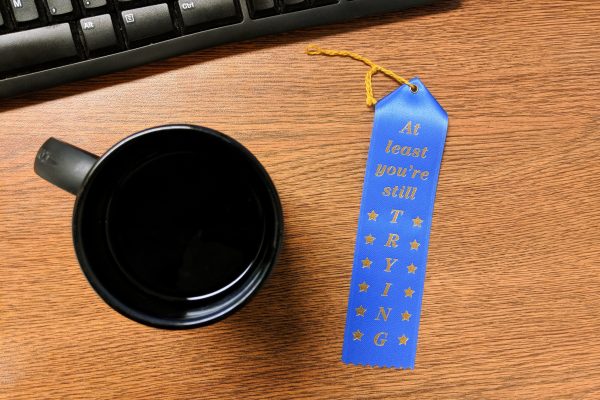 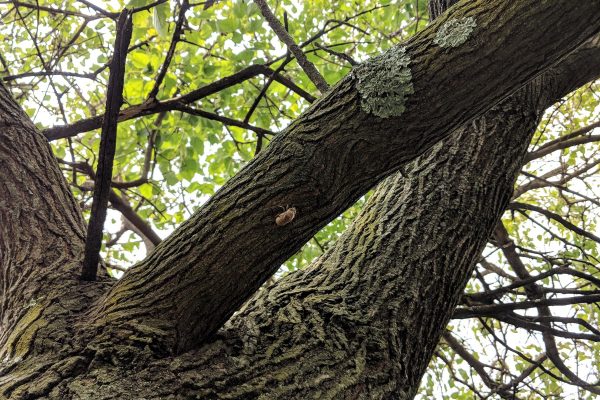