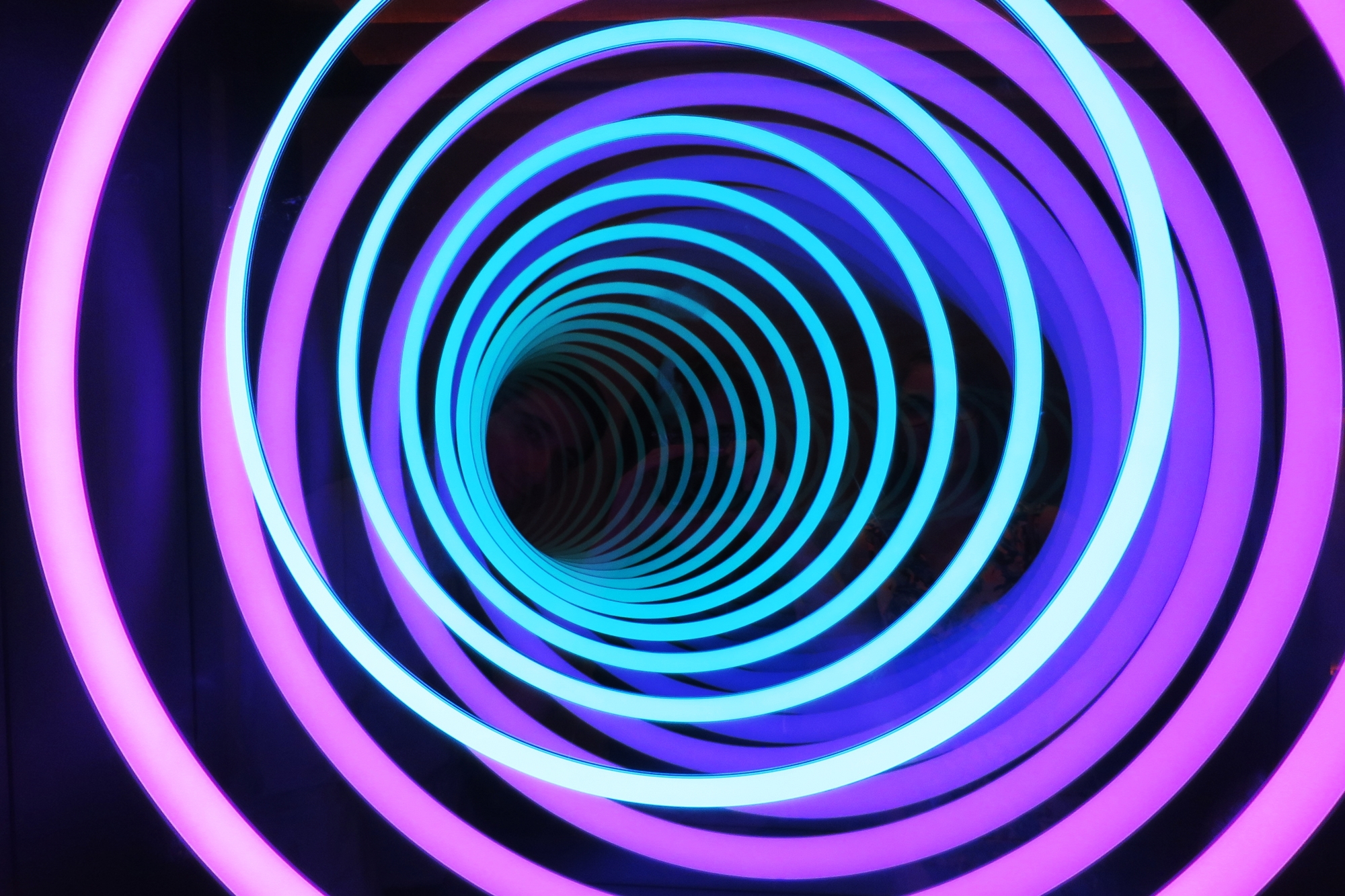 Sometimes I look back at the week and I’m surprised by exactly how everything went down. It’s nice not knowing what to expect and these weekly recaps are an added bonus that helps me remember the small moments.

I’m going to try my best from now on to describe Monday proceedings using words other than “typical”. The photos I took happen to be of our Chinese takeout though, SO you be the judge. 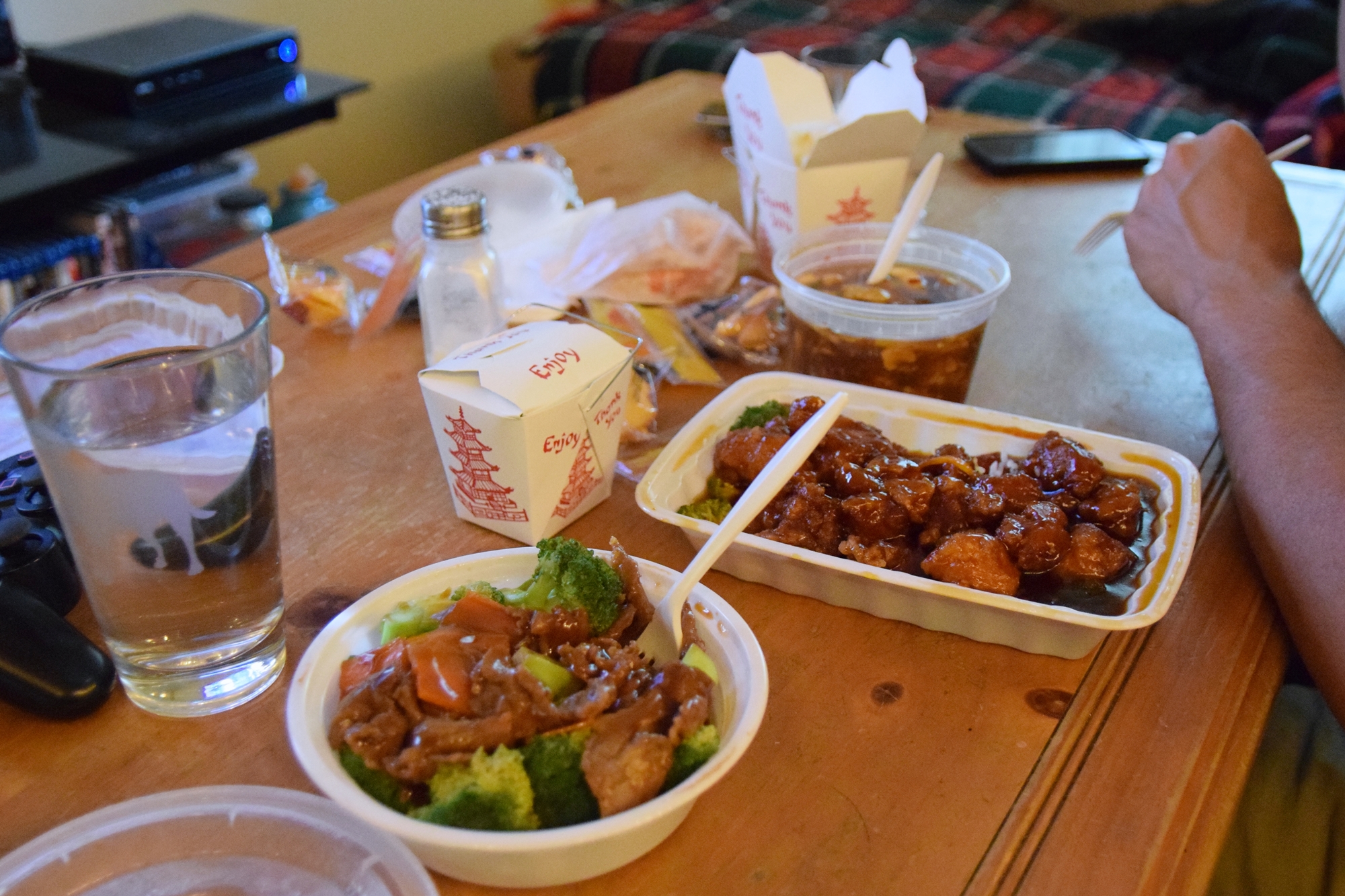 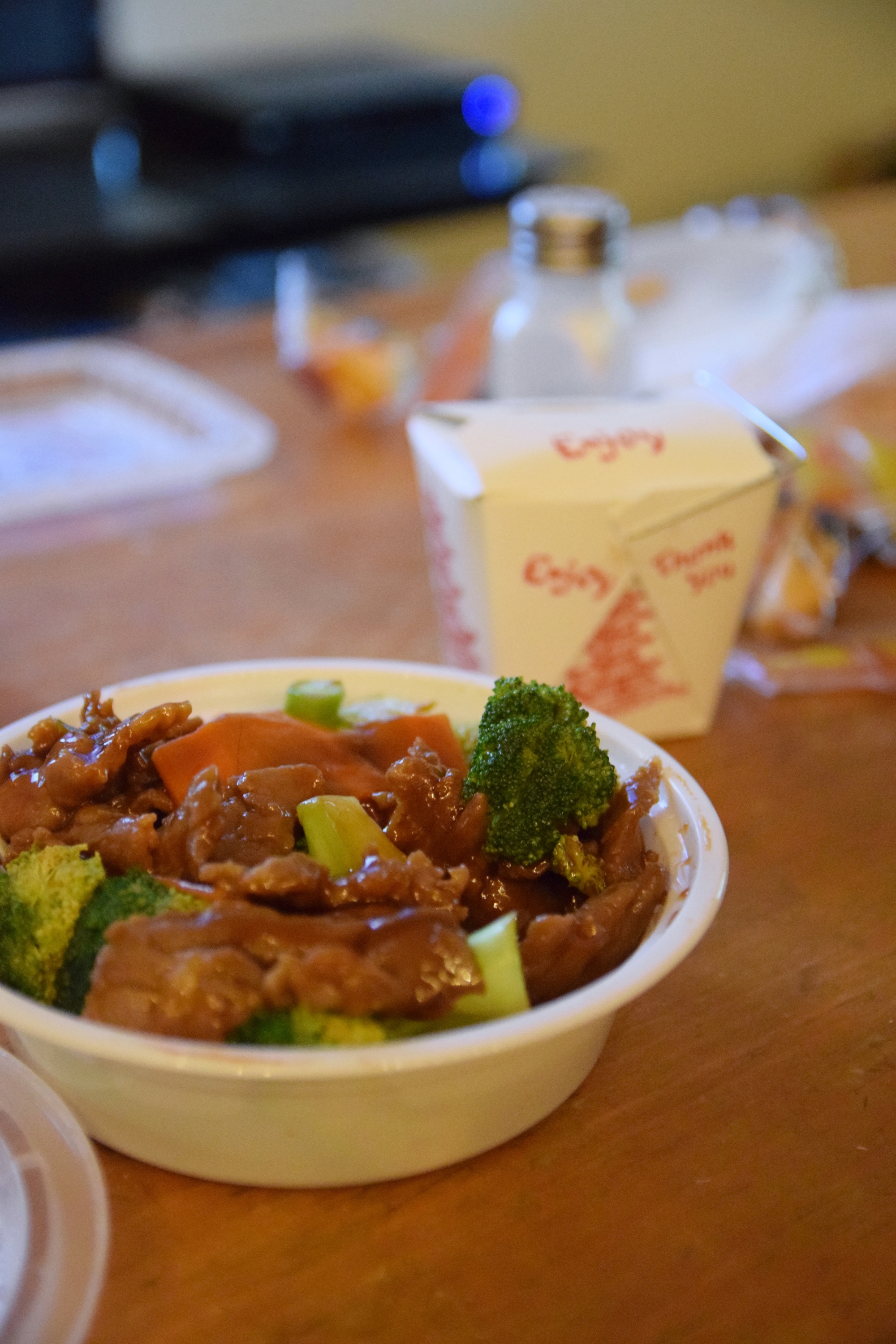 I got a lot of work done on Tuesday, including a big chunk of research towards some upcoming trips. Earlier in the day, I snagged a free work donut from Dunkin Donuts and now I have a new favorite – Glazed Old Fashioned. 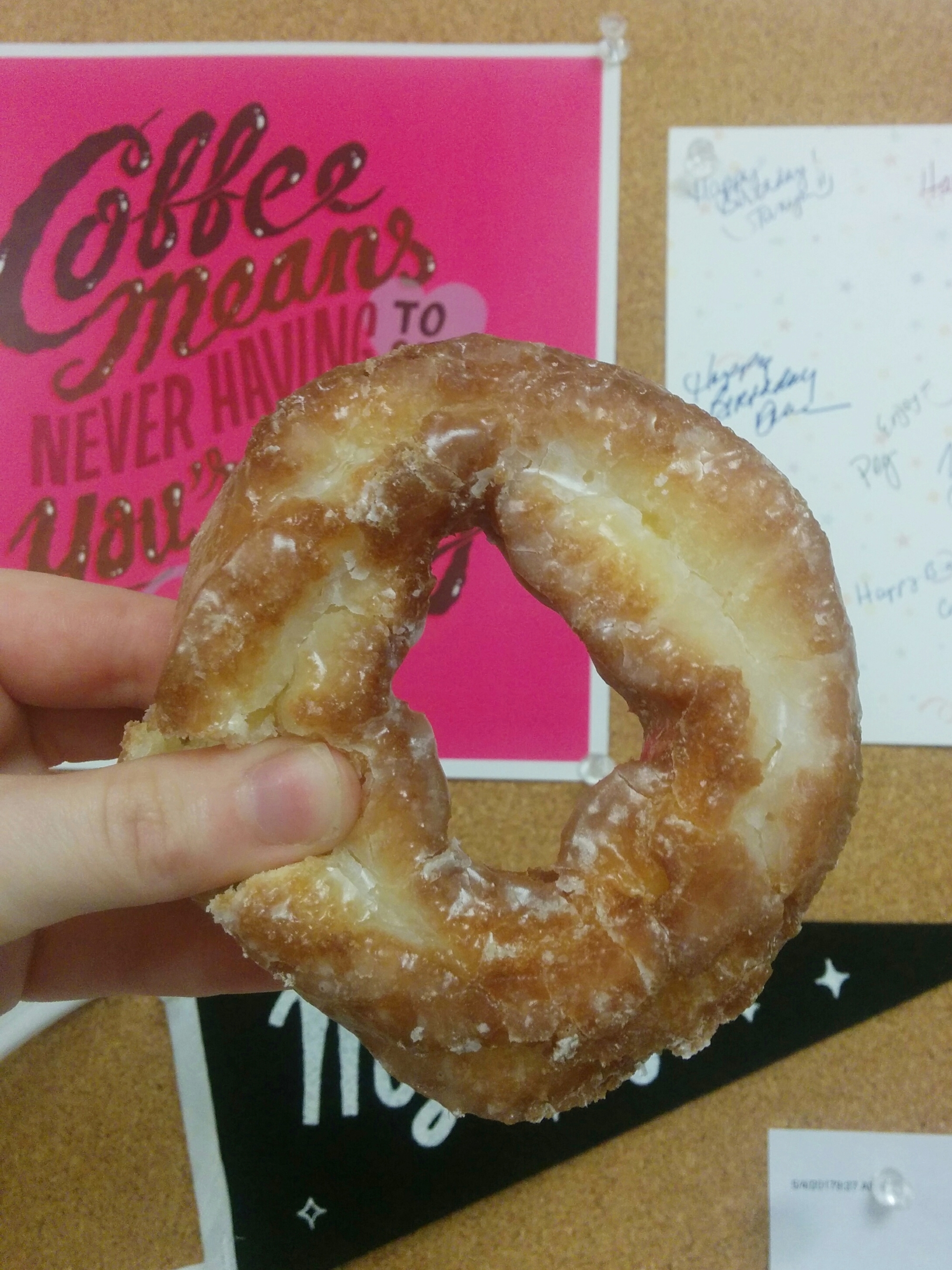 Nothing terribly different than the day prior. I was trying to keep up with household chores and other to-do list items. I took a few photos of my Canon to post on eBay. It has certainly treated me well this past year but it might be time to consolidate and upgrade. 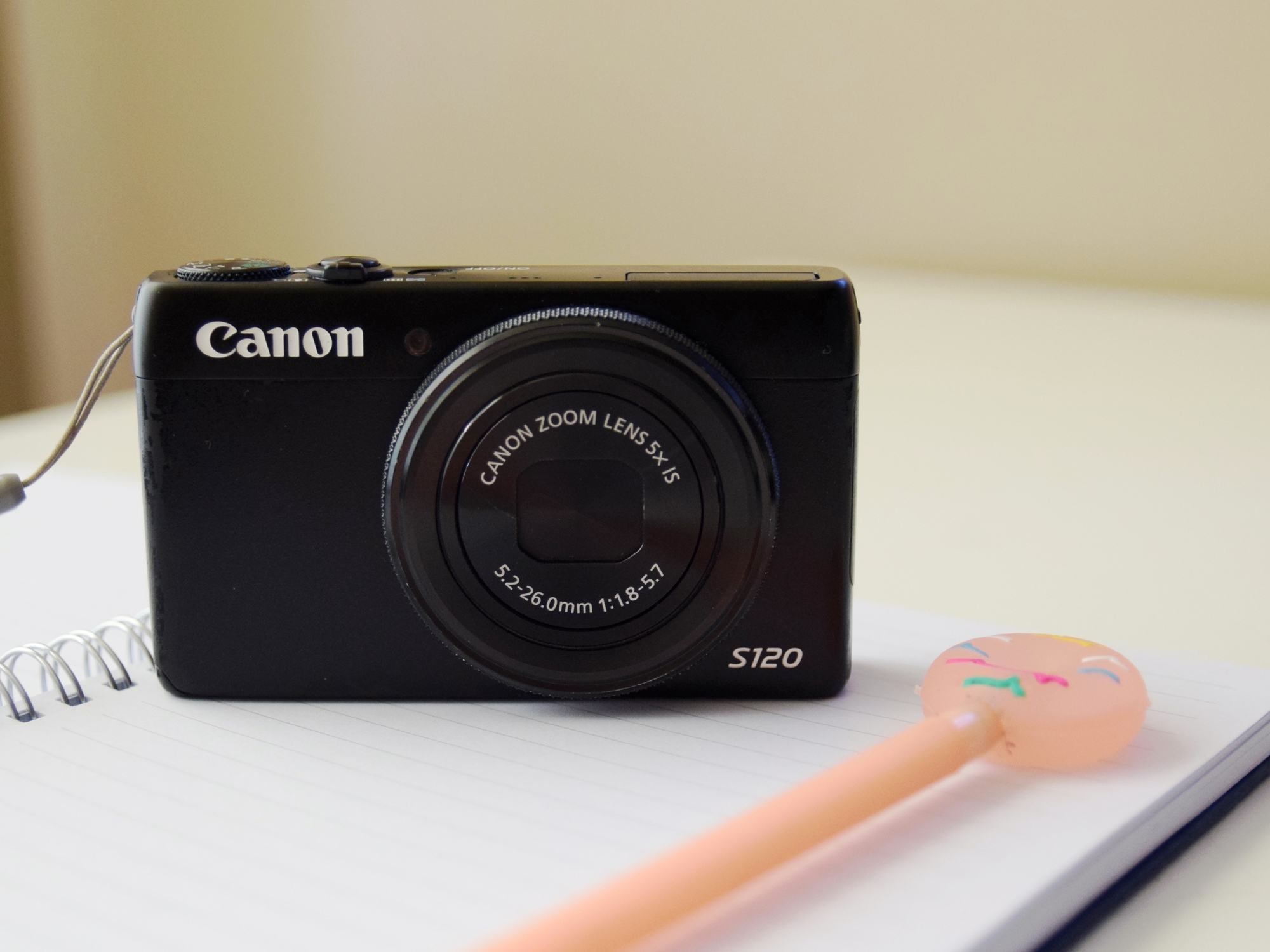 I almost picked up a new couch. I couldn’t get the price down to where I wanted it but I did get to admire some beautiful porch fronts in Charles Village before grabbing some Korean BBQ. 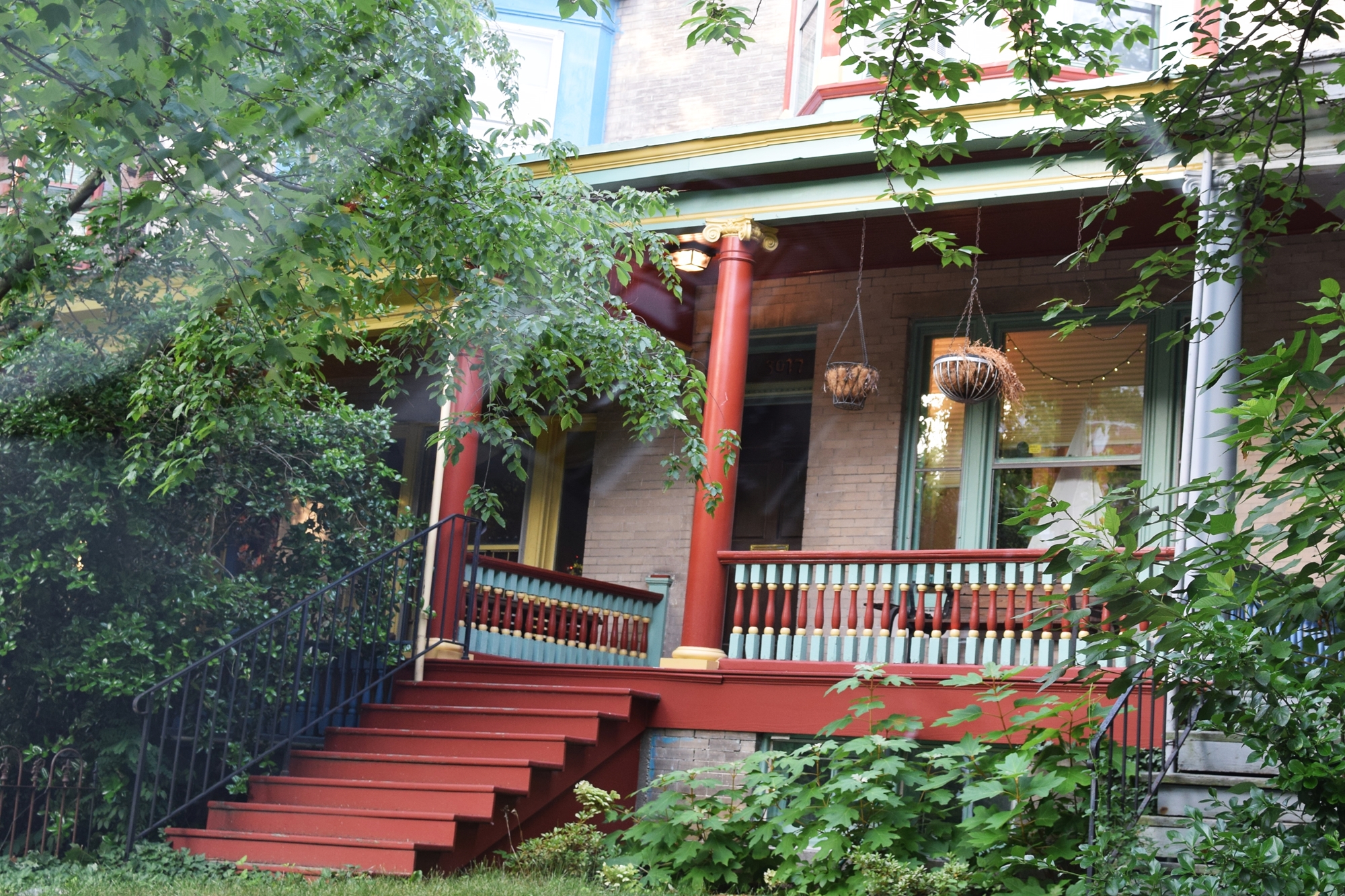 Fortunately, the thrift gods were very good to me this week. Among other things, I picked up this great Mid Century Therm-A-Mug and adorable Pyrex mug duo. 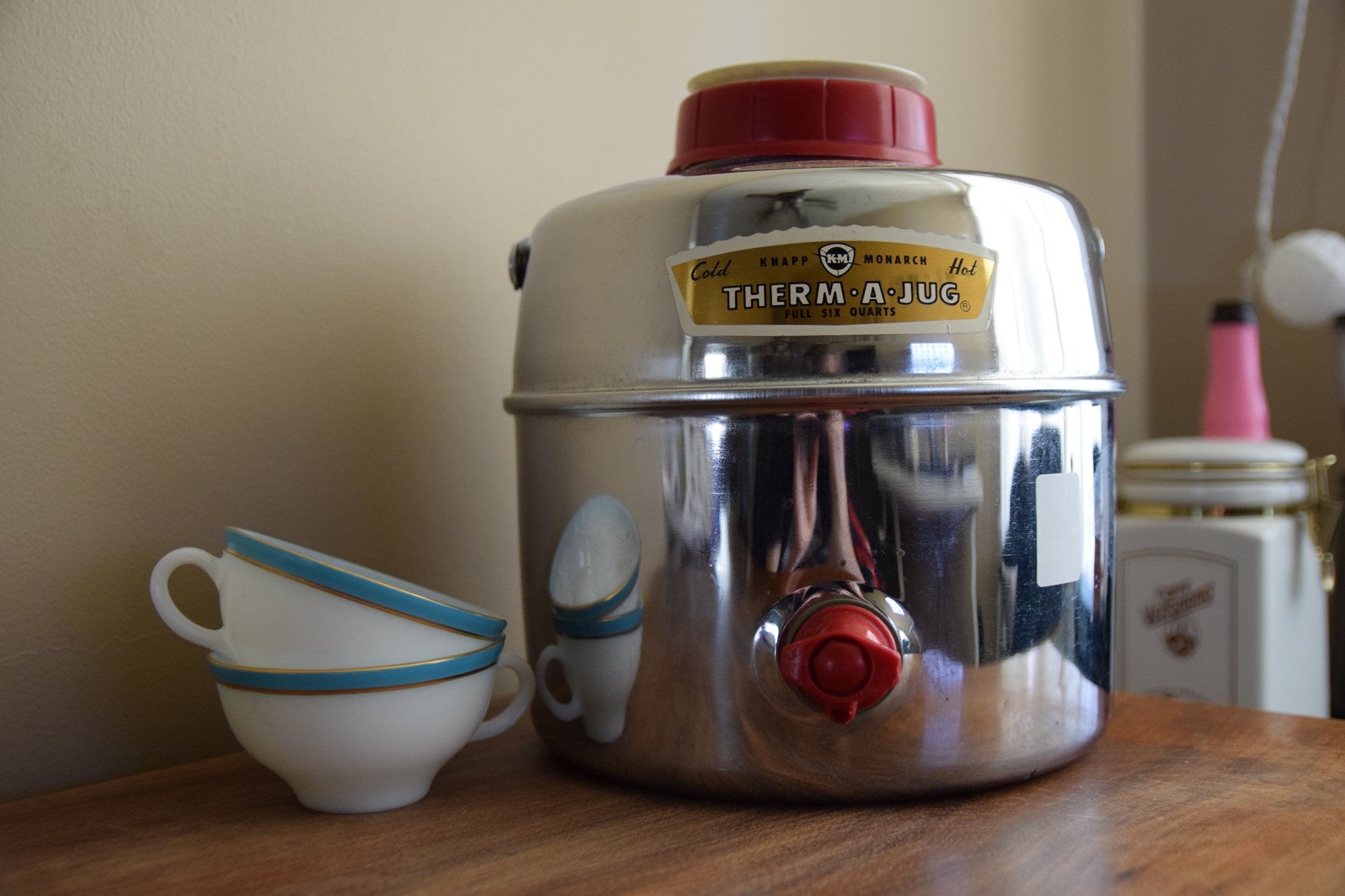 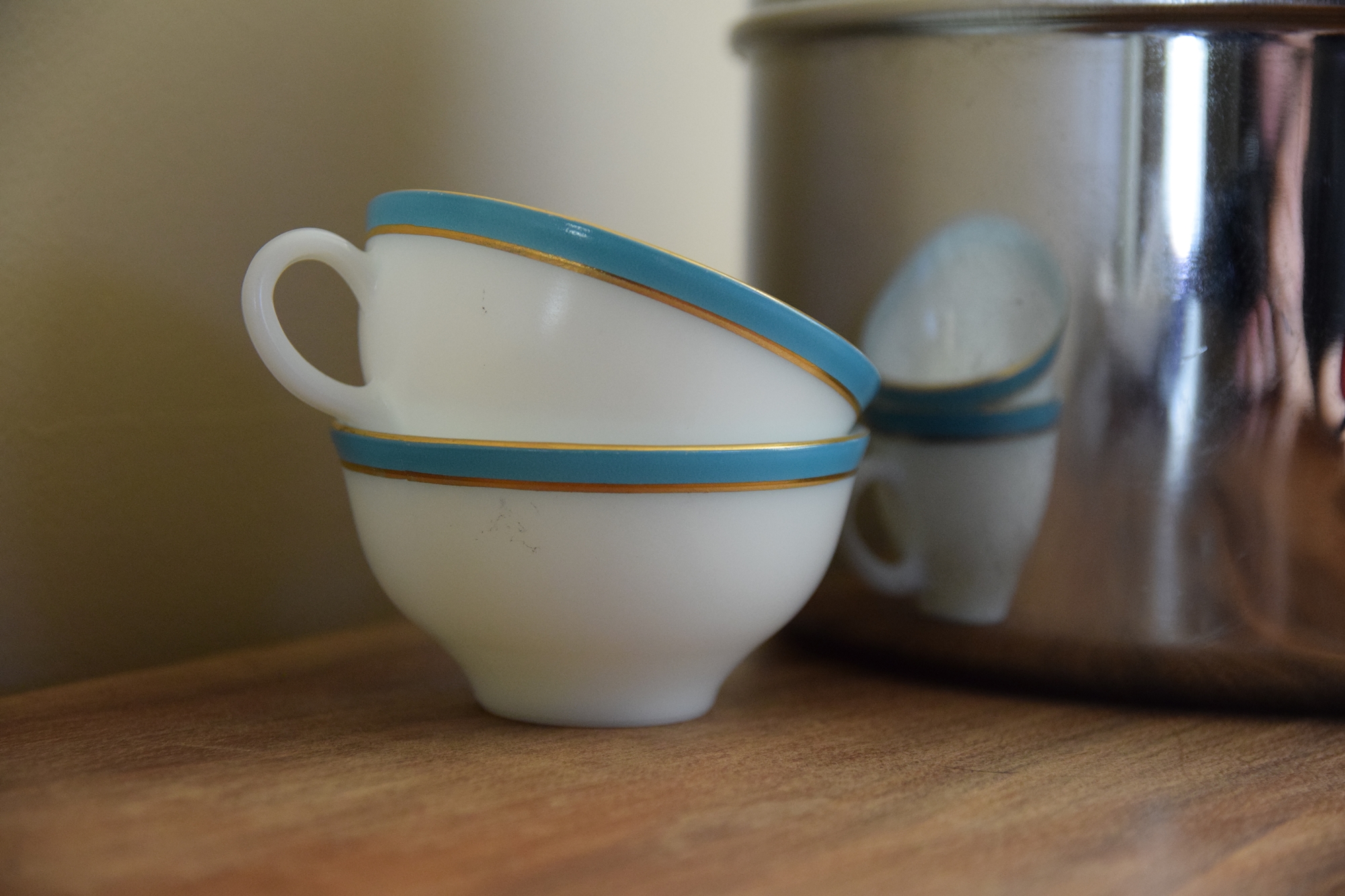 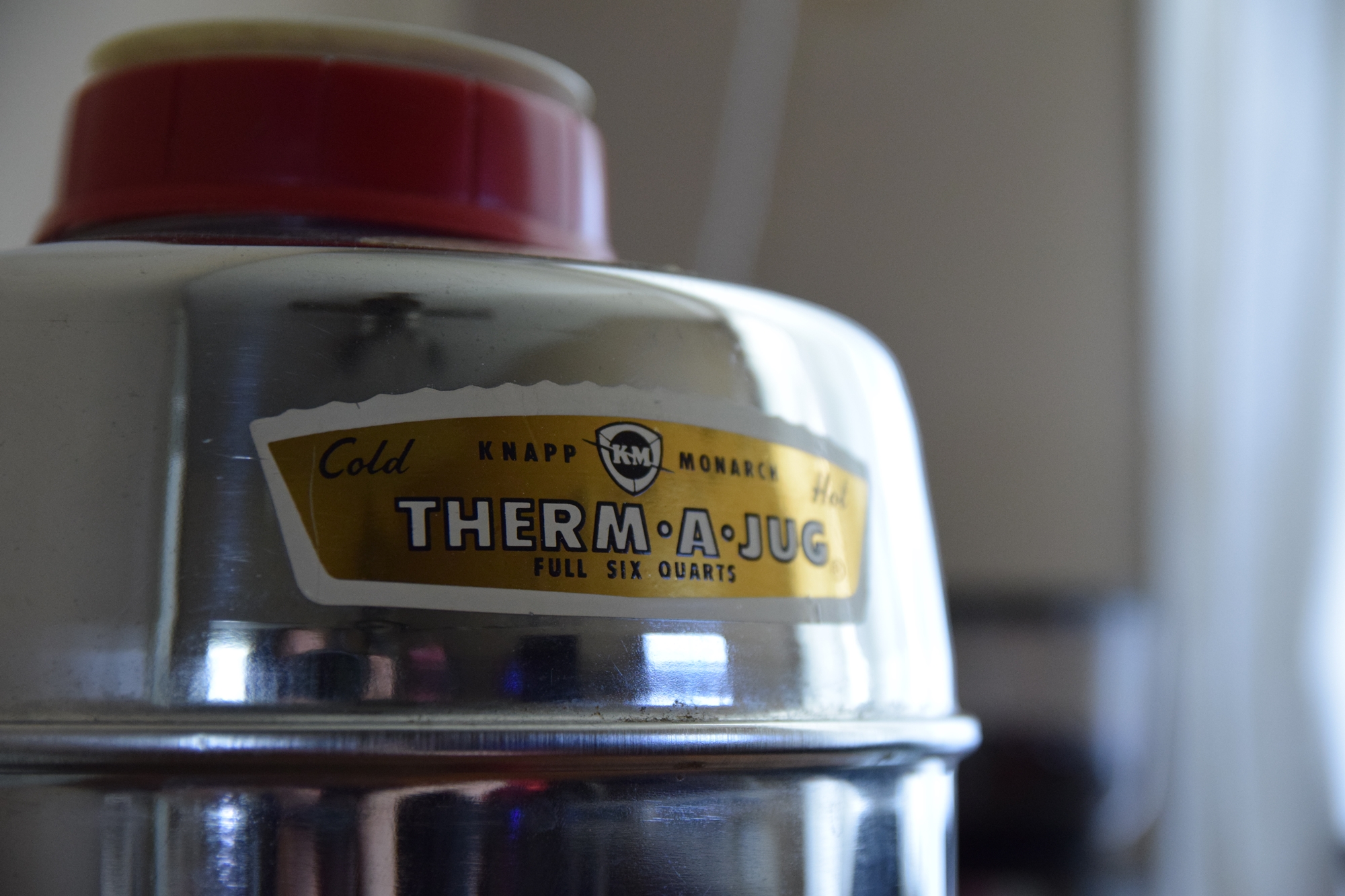 Jason and I spent the evening with friends discussing our upcoming trip to Europe! We ate some pizza (and a donut twist) at Johnny Rad’s before heading back to our friend’s house to hang. 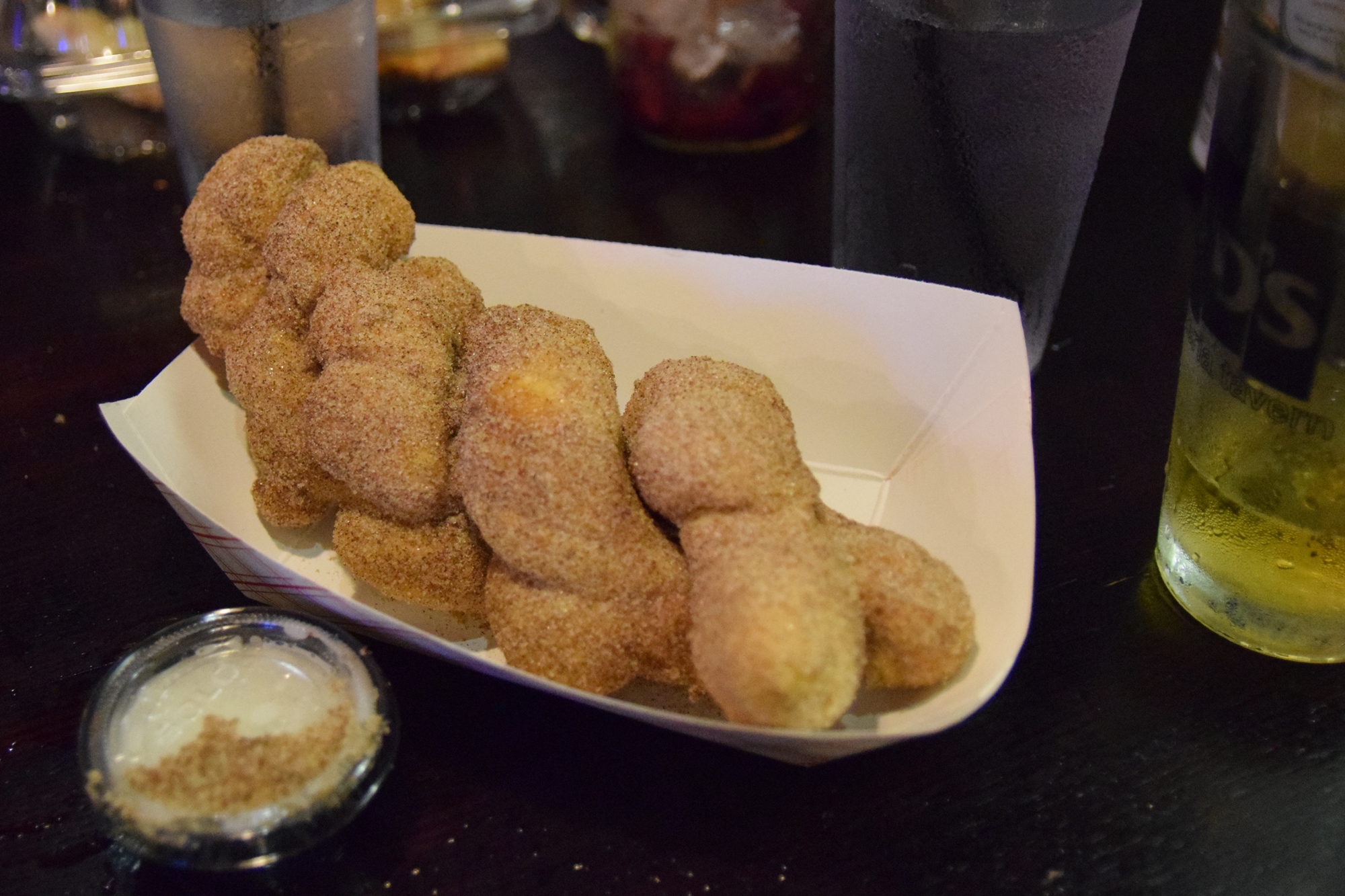 Side note: I think I used 4 different cameras this week, including two cell phone cameras. This sort of defeats one of the main purposes of this recap which is to continue to get better with my main DSLR. But it made me realize that I really need to update my phone so that I can supplement with it when need be. Moving on…

I slept in later than I was expecting but Jason came through with a delightful pancake and eggs breakfast. 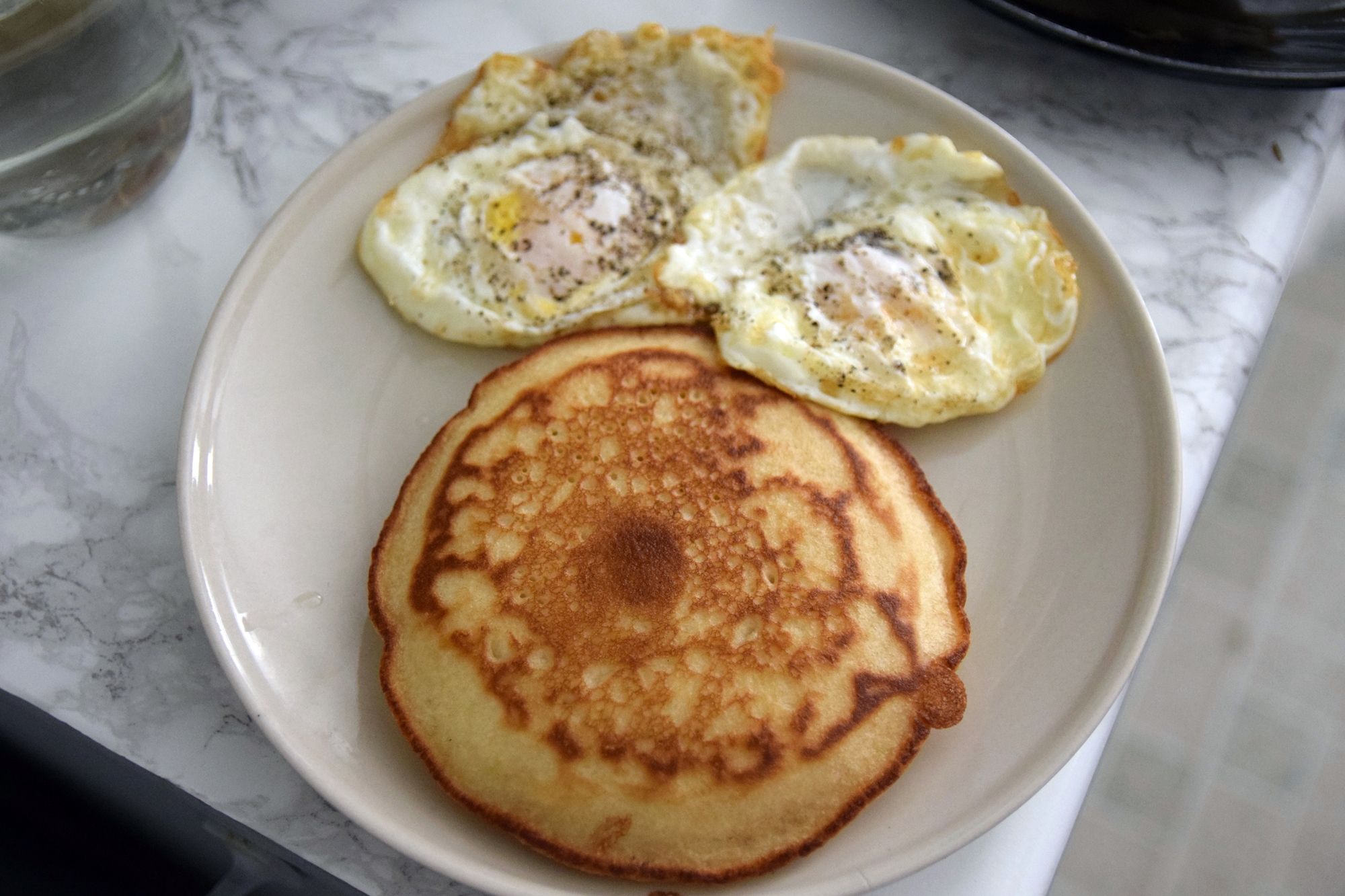 Apparently, Ellie’s head is the same size as this coffee mug. 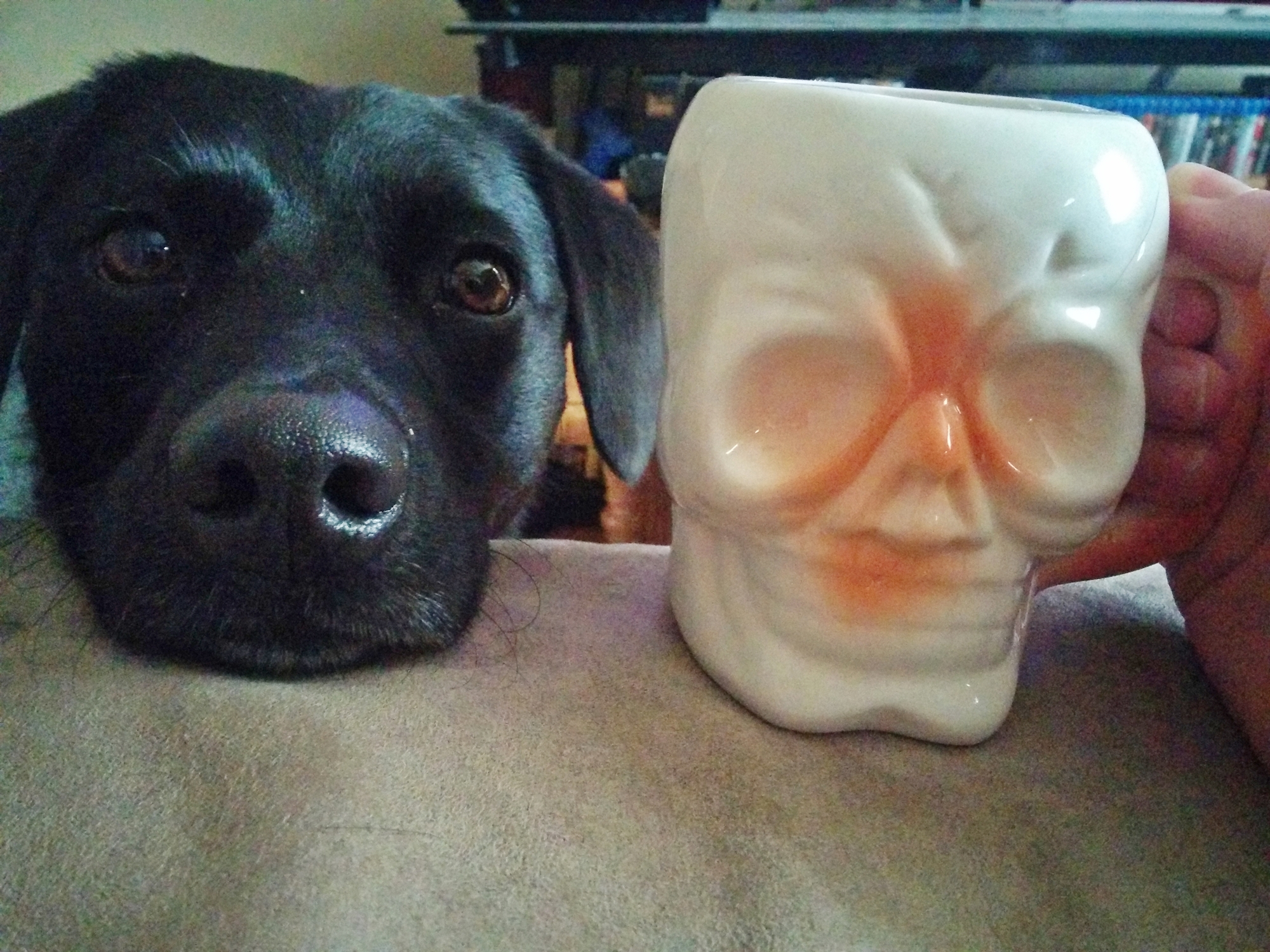 In the evening, we met up with friends for a “Moderate Fancy Night.” We’ve been talking for a while about getting gussied up for a night on the town but we still haven’t planned it out. We decided to have a test run and headed over to Wit & Wisdom for some expensive cocktails, dinner and harbor views. 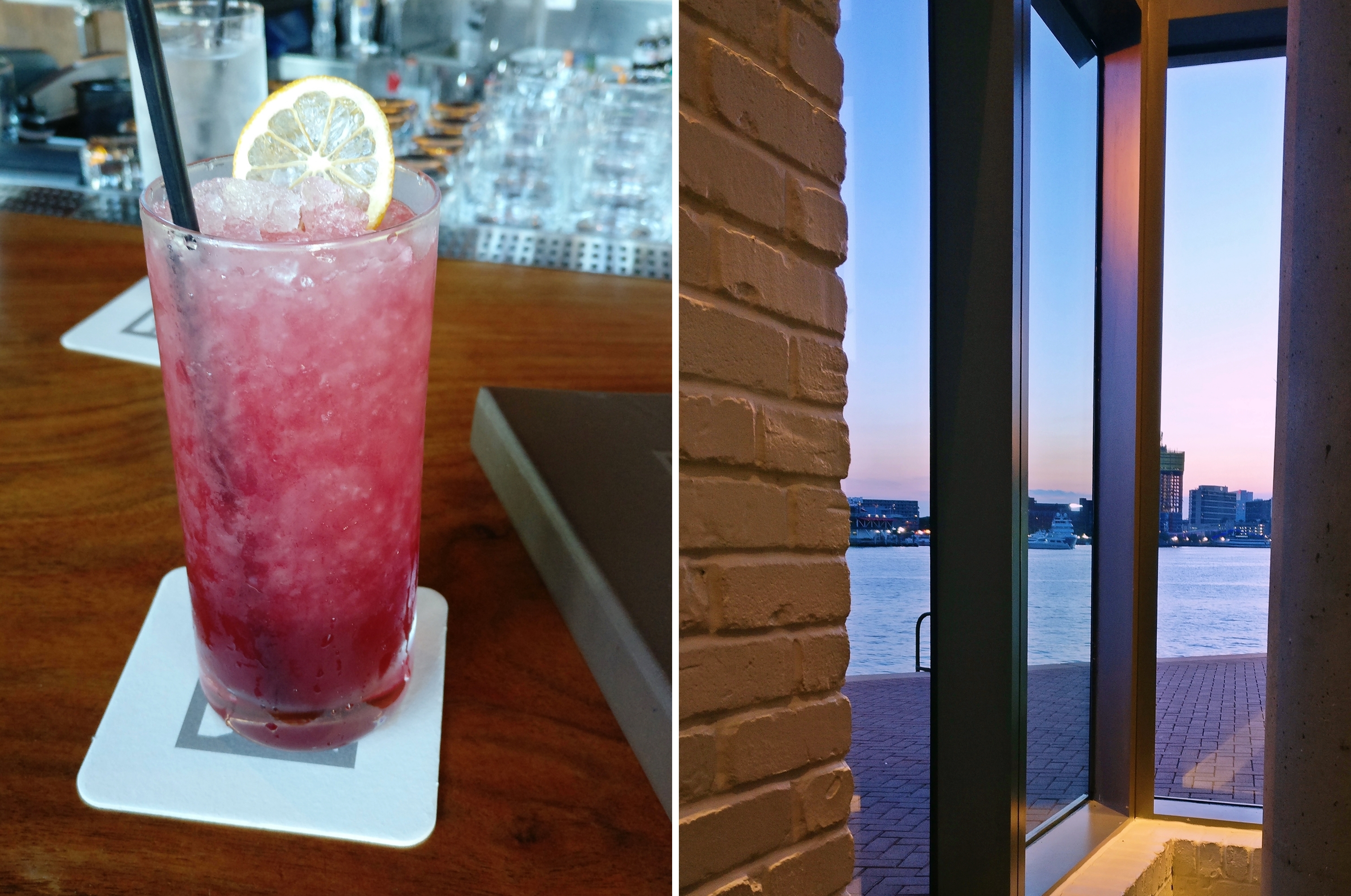 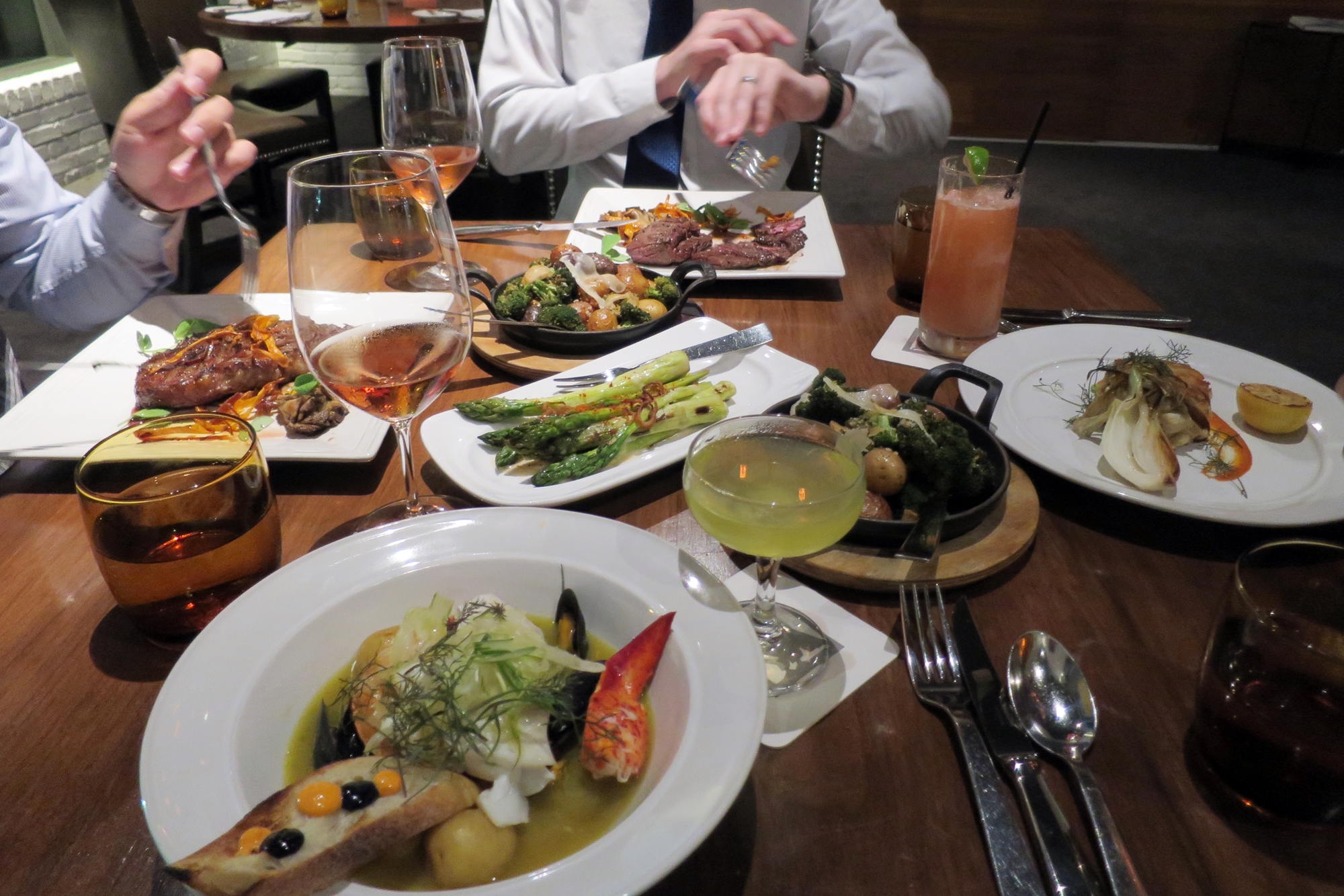 After dinner we walked along the water and strolled into the brand new Sagamore Pendry Hotel. I’ve been a little skeptical of this place since it opened because I wasn’t keen on the idea of having a hotel in the area, especially one so expensive. But we visited the bar in the front of the building and the space is very impressive. I’m still not sure about the crazy prices but there was a lot to be dazzled by.

My apologies for not having better photos of the interior! 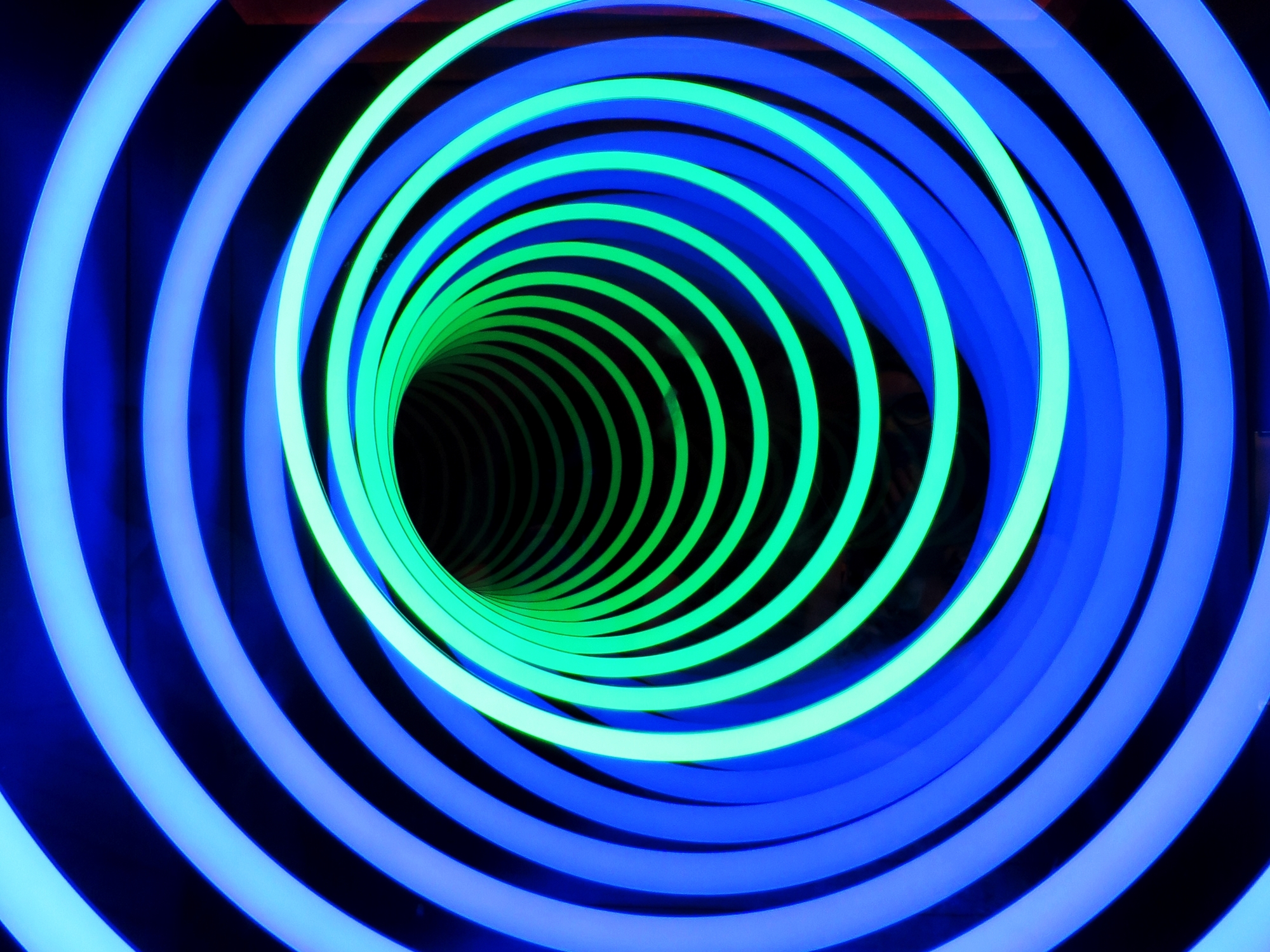 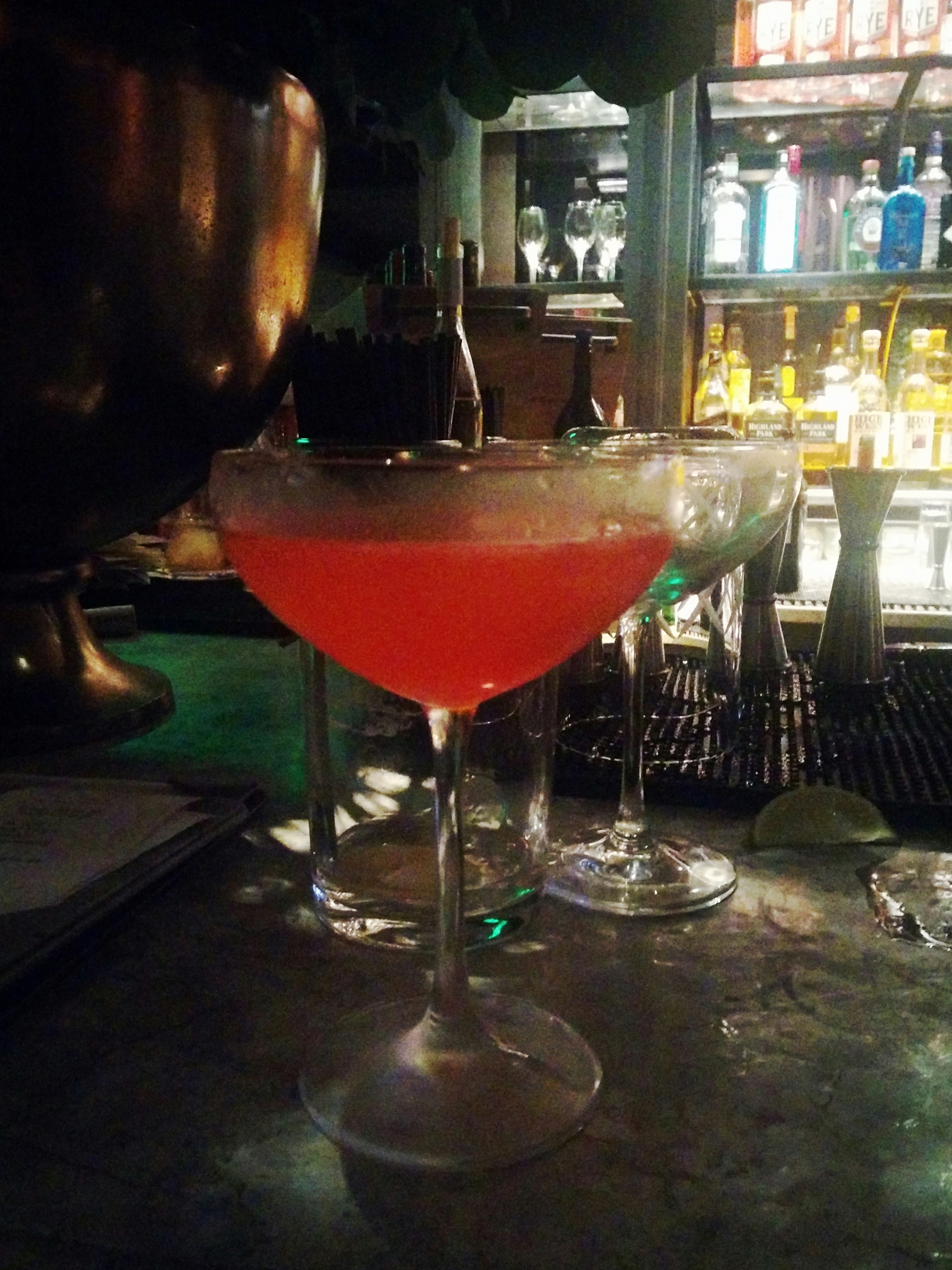 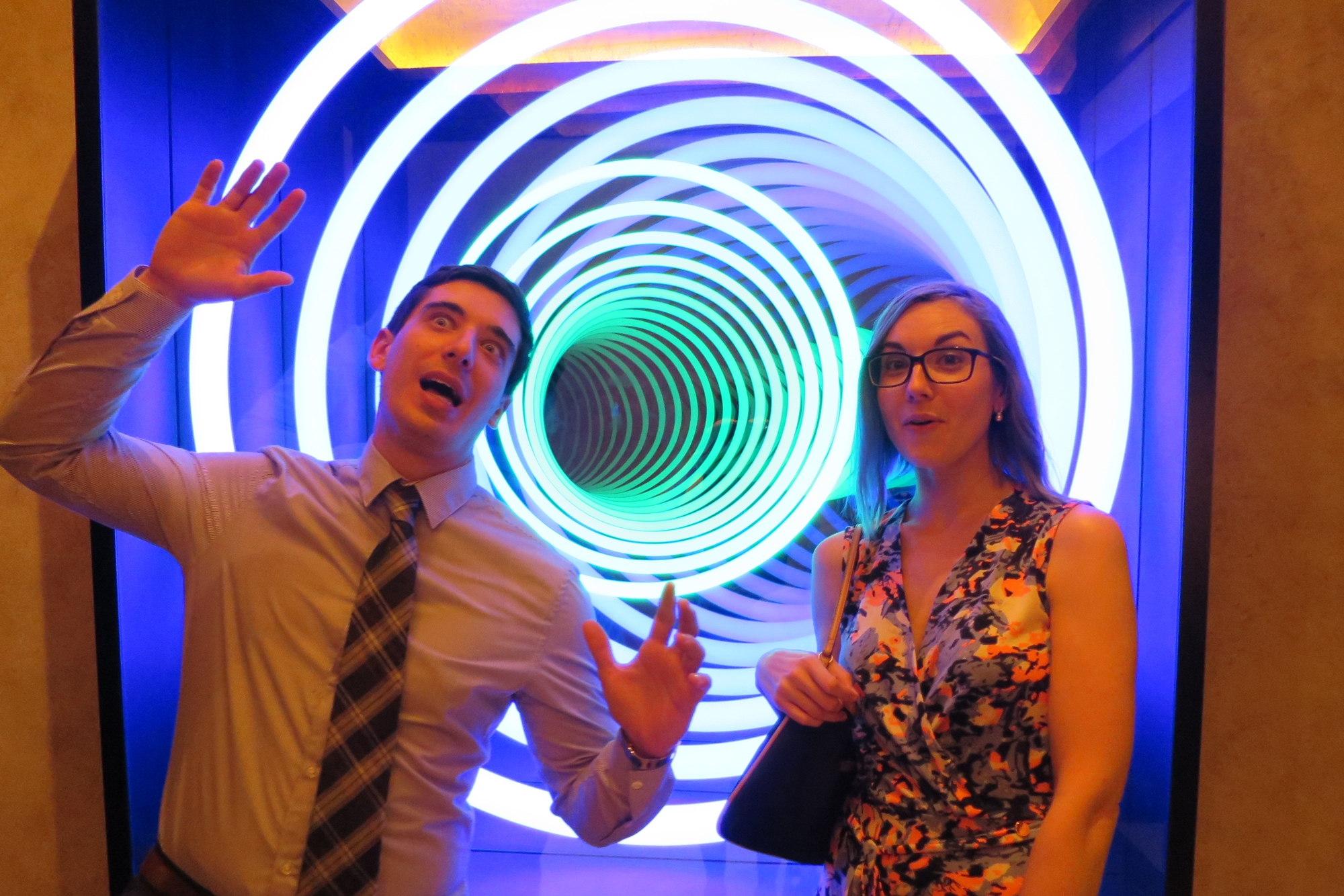 I wanted to check out a new place for breakfast but I just couldn’t decide. We ended up going to a nearby favorite – Kelly’s Kitchen and Bakery.

This Caramel Apple Crumb cake I picked up to take home was sooooo good. 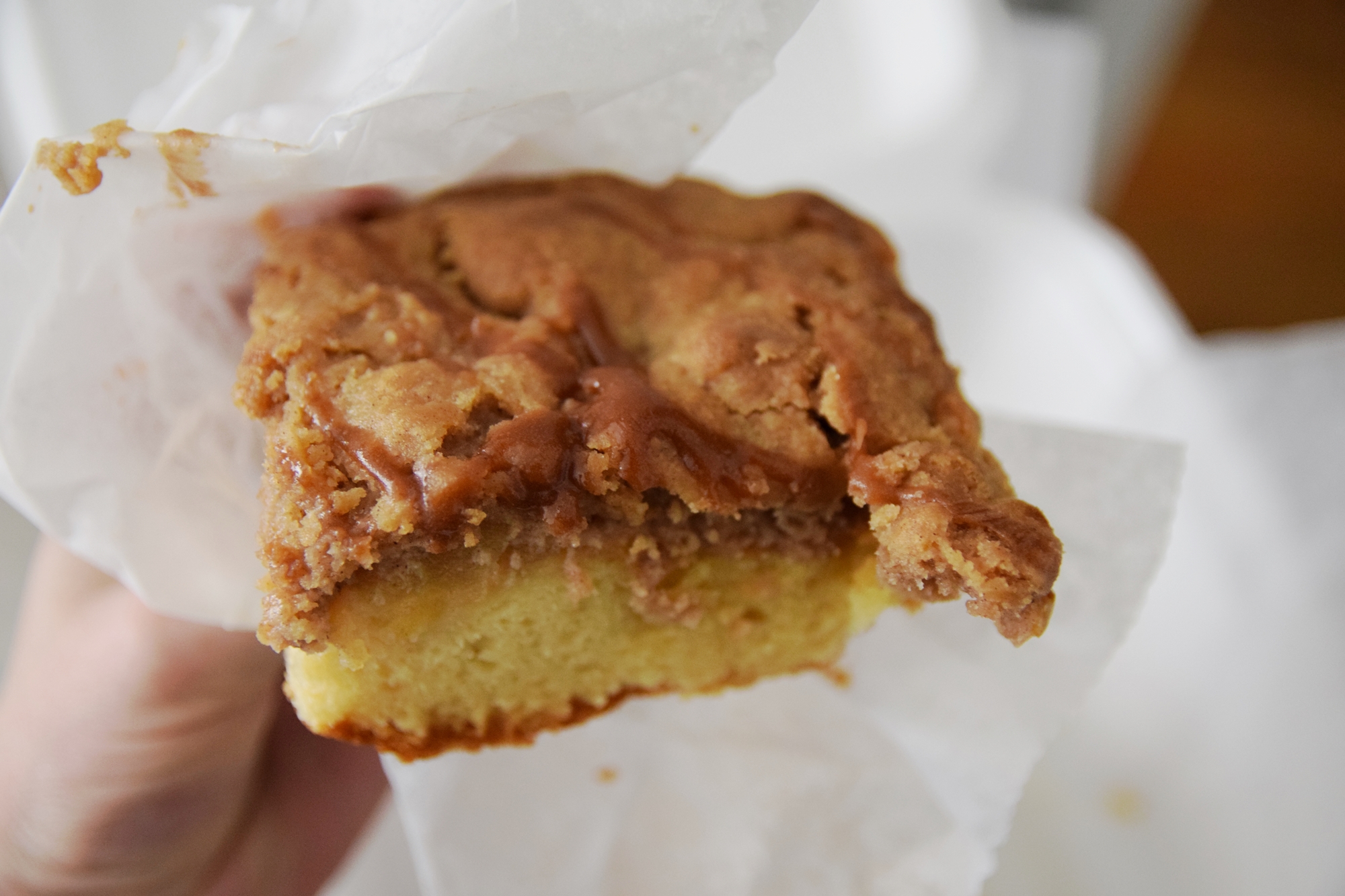 Later on, I went to see Edgar Wright’s new film Baby Driver and if I’m being totally honest I was a smidge disappointed. It is a fun movie but I wouldn’t rank it as high as I do the rest of his filmography. I can’t quite put my finger on what was missing for me but I’ll admit my high expectations probably didn’t help any.

On the other hand – I caught up with the last episode of Twin Peaks and holy shit, David Lynch is doing his thing and not giving a damn. I admire everything about this new season even when it is equal parts nightmare-inducing and confusing as hell. When I watched the first season of the show I remember thinking “How the hell did this air on CBS?” It was so far and away from anything else on TV during that time. Now, over 25 years later, Lynch is giving us his unadulterated artistic vision that is totally bonkers and without a doubt unlike ANYTHING else on TV right now or honestly…ever? I don’t know but I find it kind of exhilarating and I just need to tell someone.

Ooo look – a rare photo of me in my natural habitat. 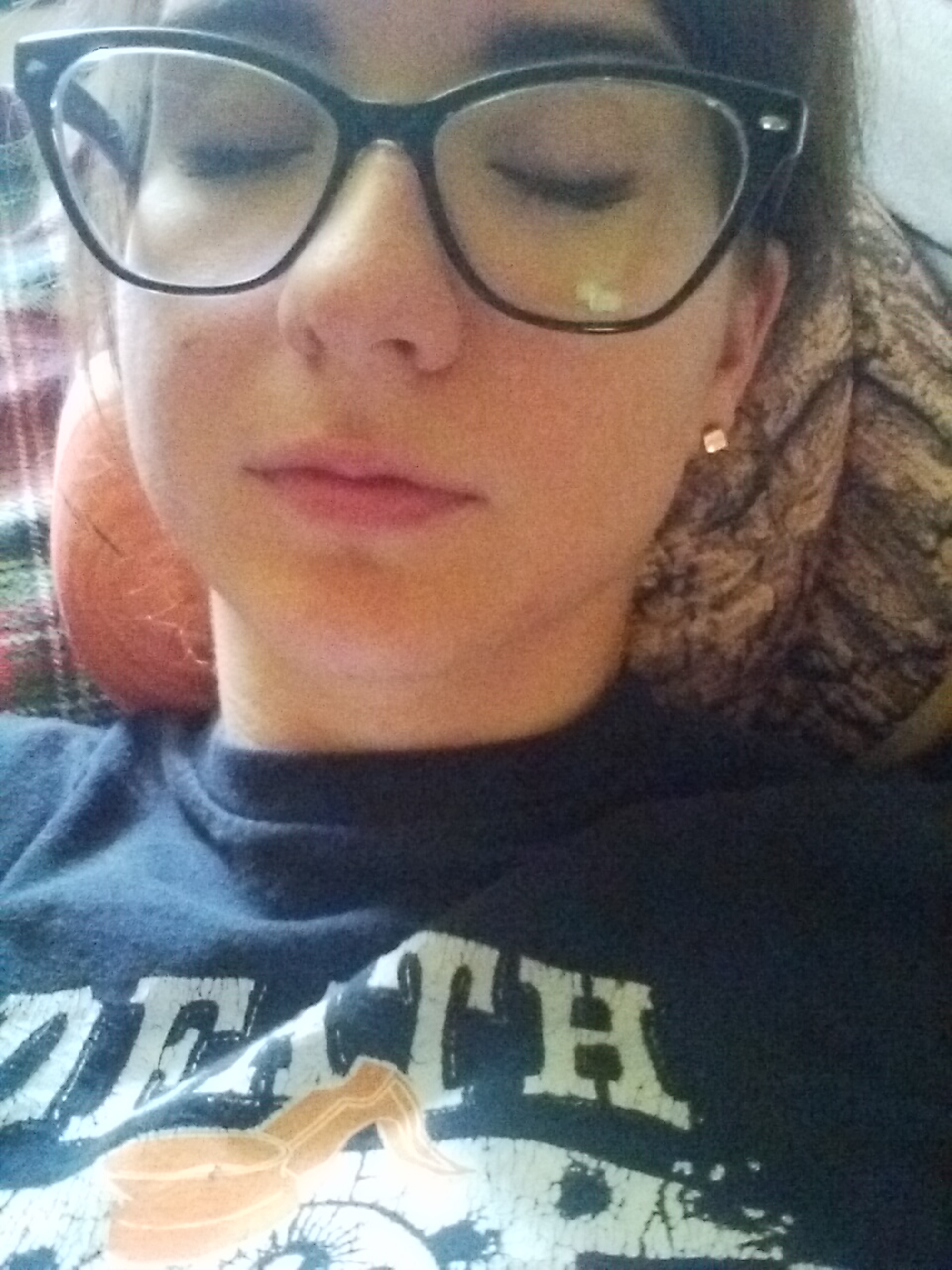 Fourth of July falls on a Tuesday this year which means there is a weird disjointed weekend – Back to work on Monday but then off again on Tuesday. Sunday sort of felt like I wasn’t supposed to work the next day. Oh well, I’ll take any extra day I can get! 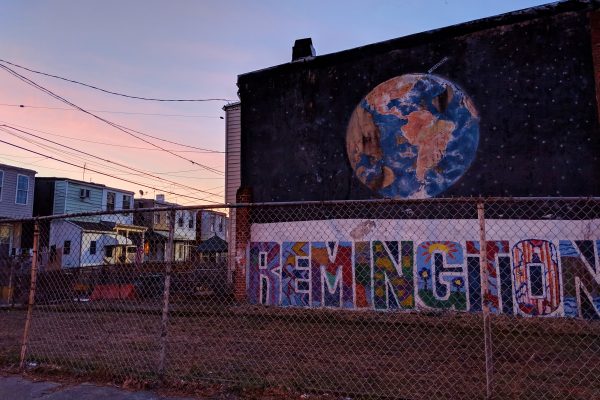 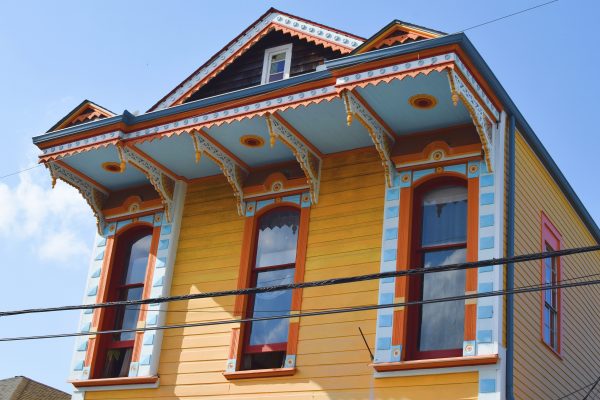 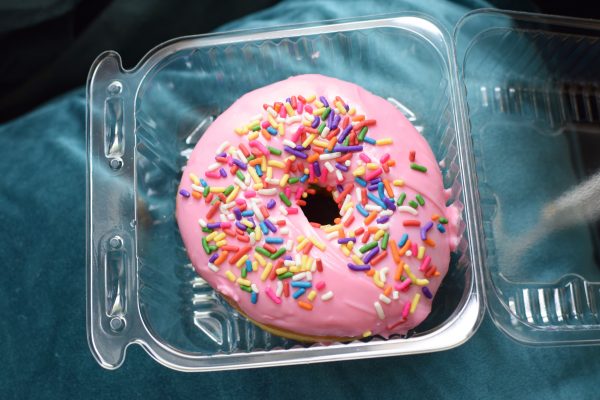 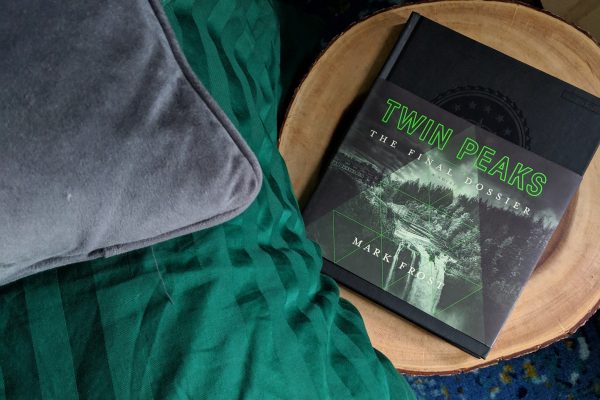 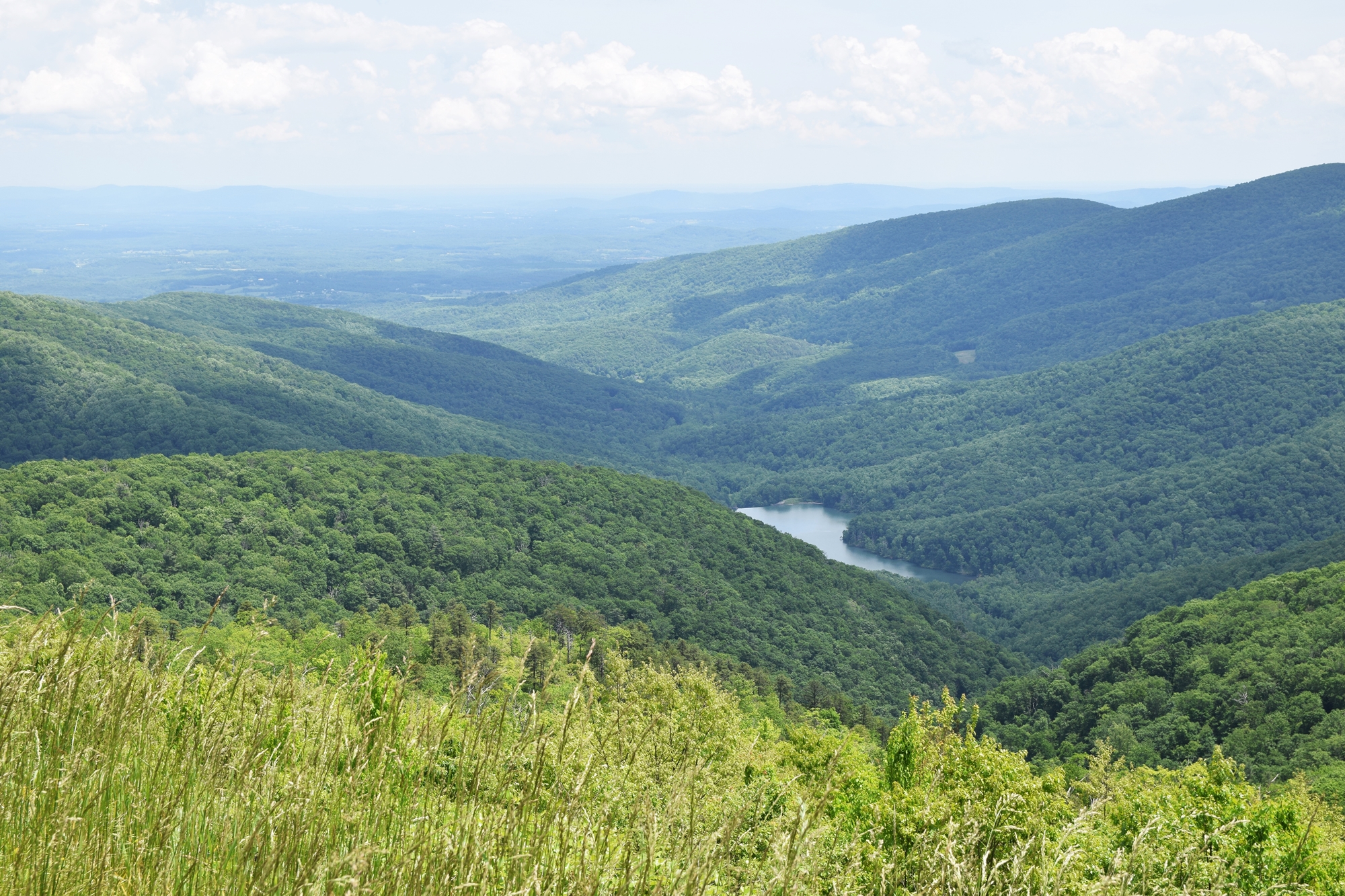 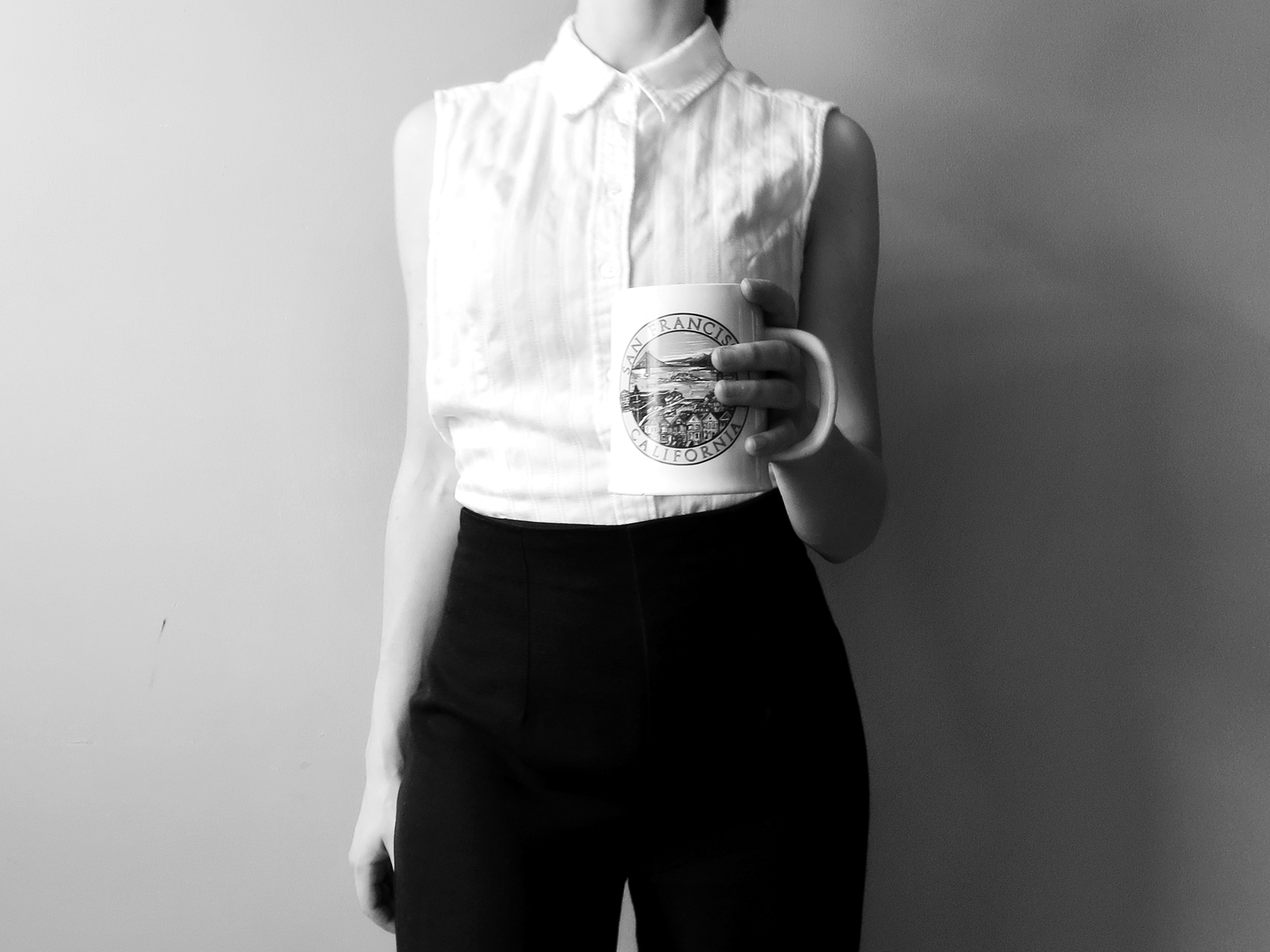