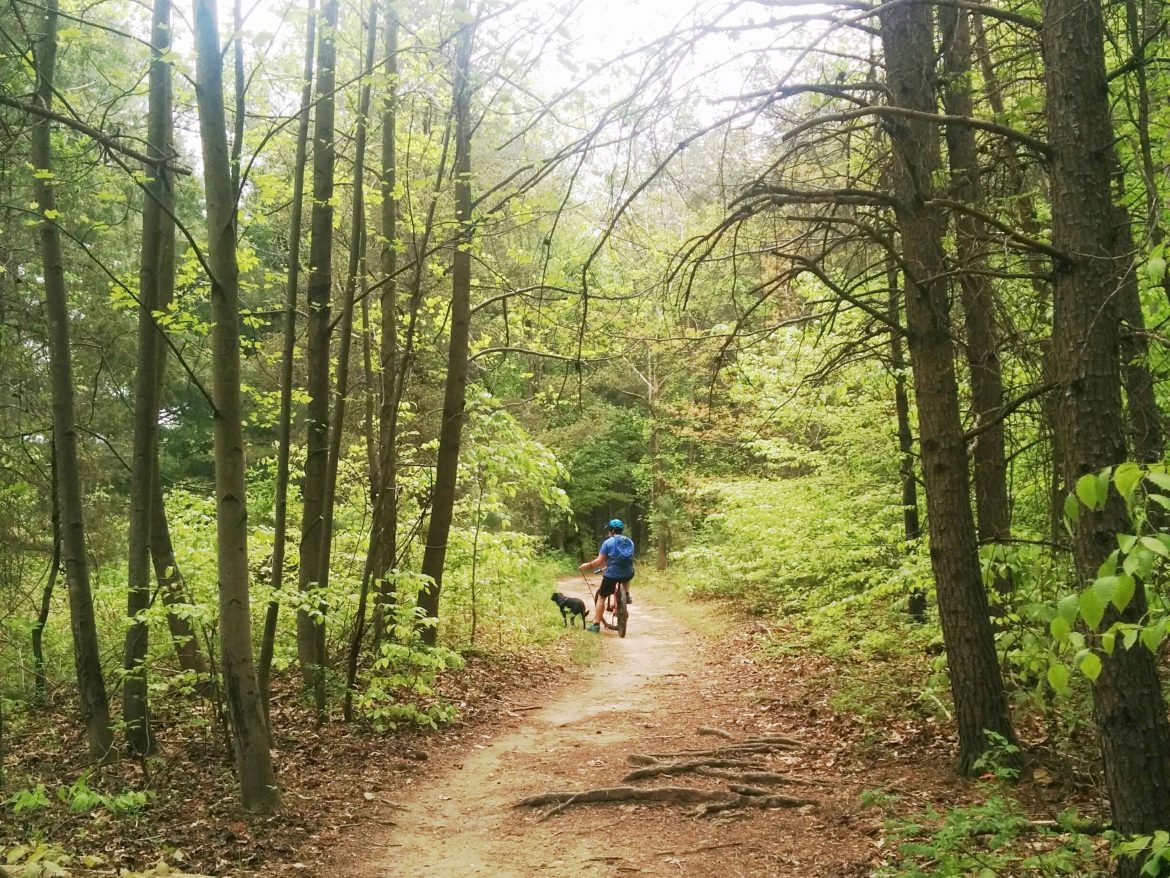 Weekly Photo Recap: Back At It

I started settling into a more relaxing pace this week. Take a look at my small photo update –

I had a slew of great thrift store scores at the start of the week. I didn’t do the best job taking photos but take a look at this 36 book Agatha Christie collection I snagged! 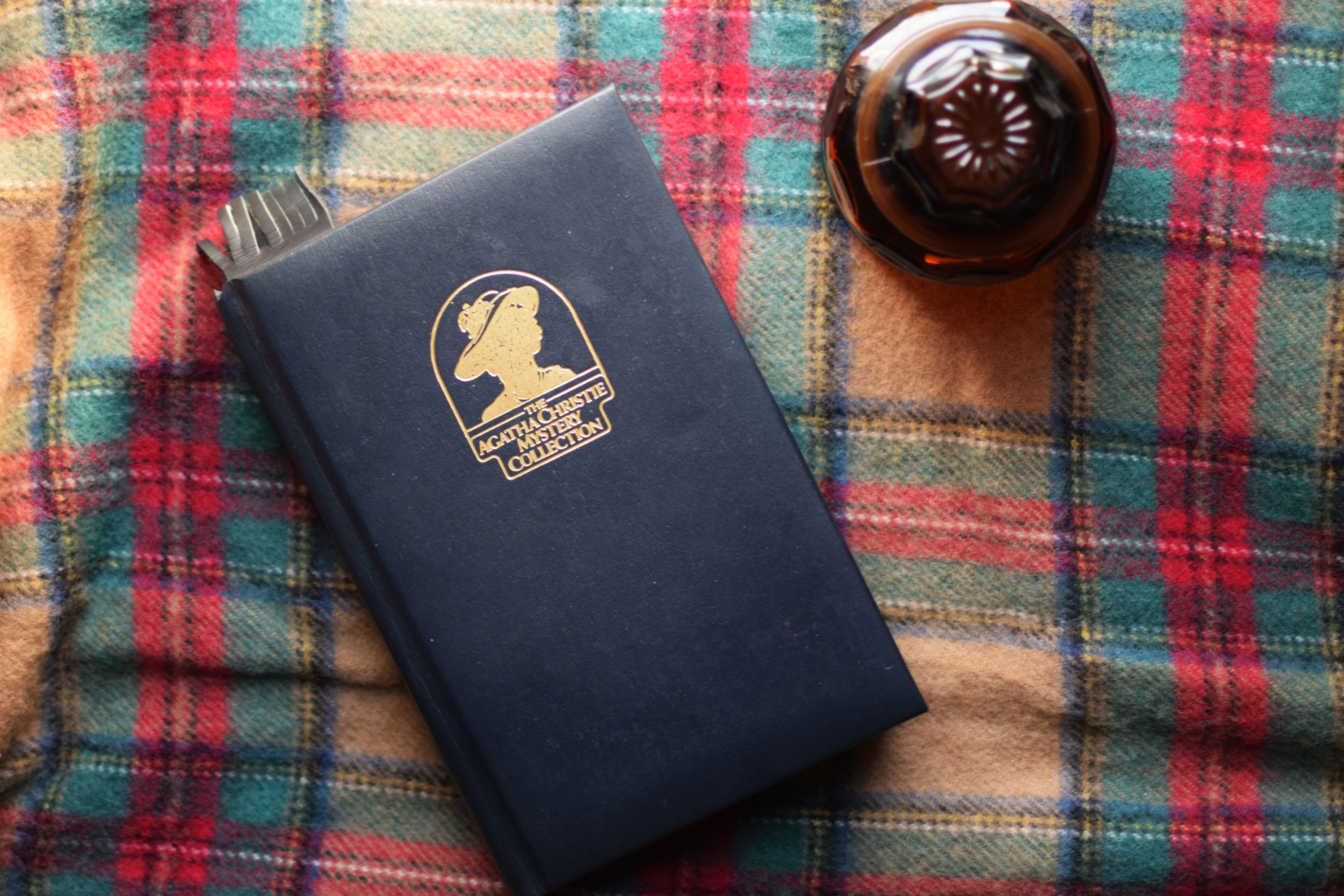 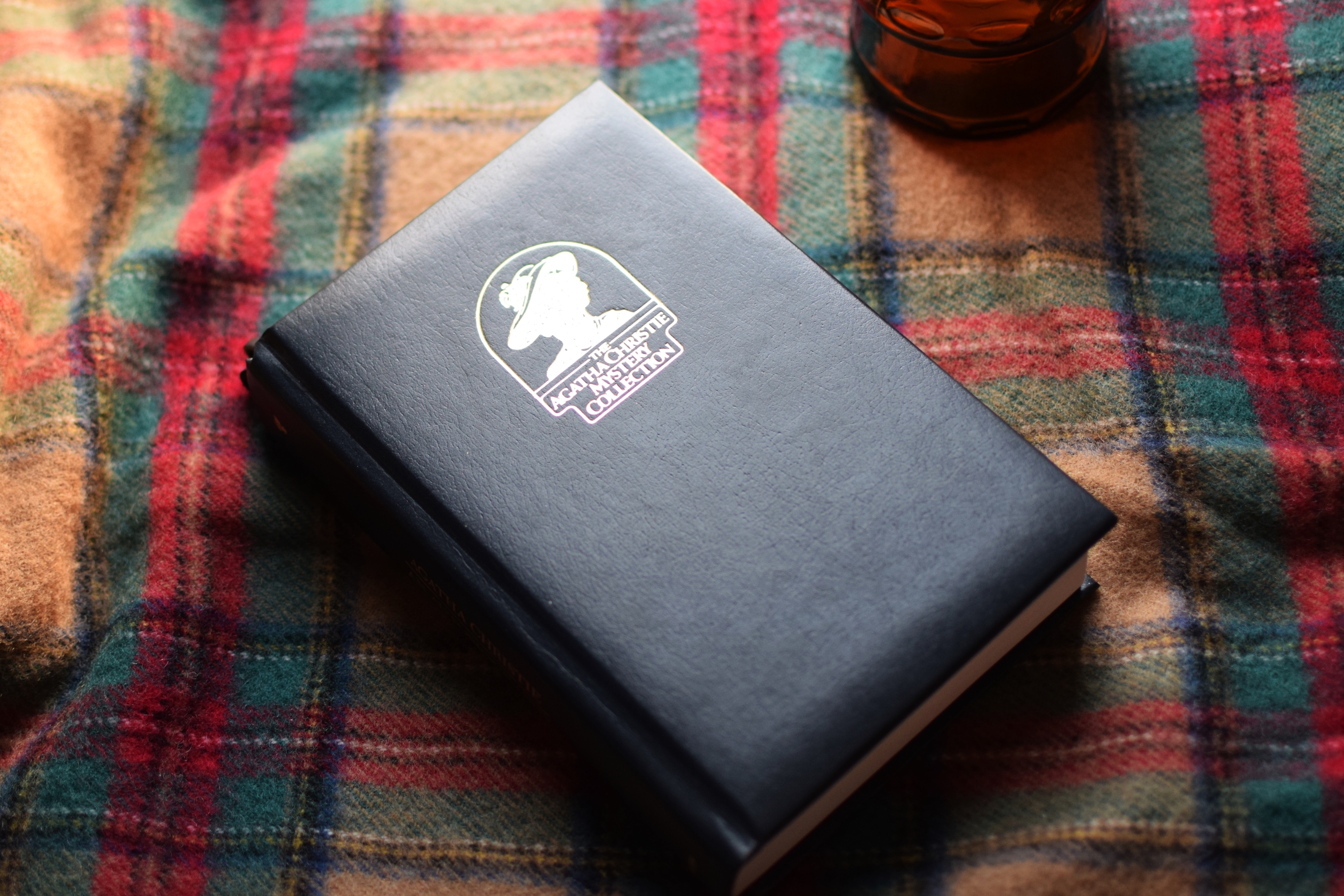 We’re starting to get into a more regular cleaning schedule around the house, especially now that we have actual rooms to clean. Going through the bedroom, I found my little souvenir stash from New Orleans which included some fun cards I bought at The Stacks, a few postcards picked up at antique stores and a Café du Monde hat.

This card from Lucky Horse Press cracks me up.

I also love old postcards, especially if they’ve been filled out.

I definitely wish I would pick up souvenirs on my trips more often.

It was a lovely day, I had a great dinner and I kicked back at the end of the night with a delicious Pineapple Austin Eastcider. 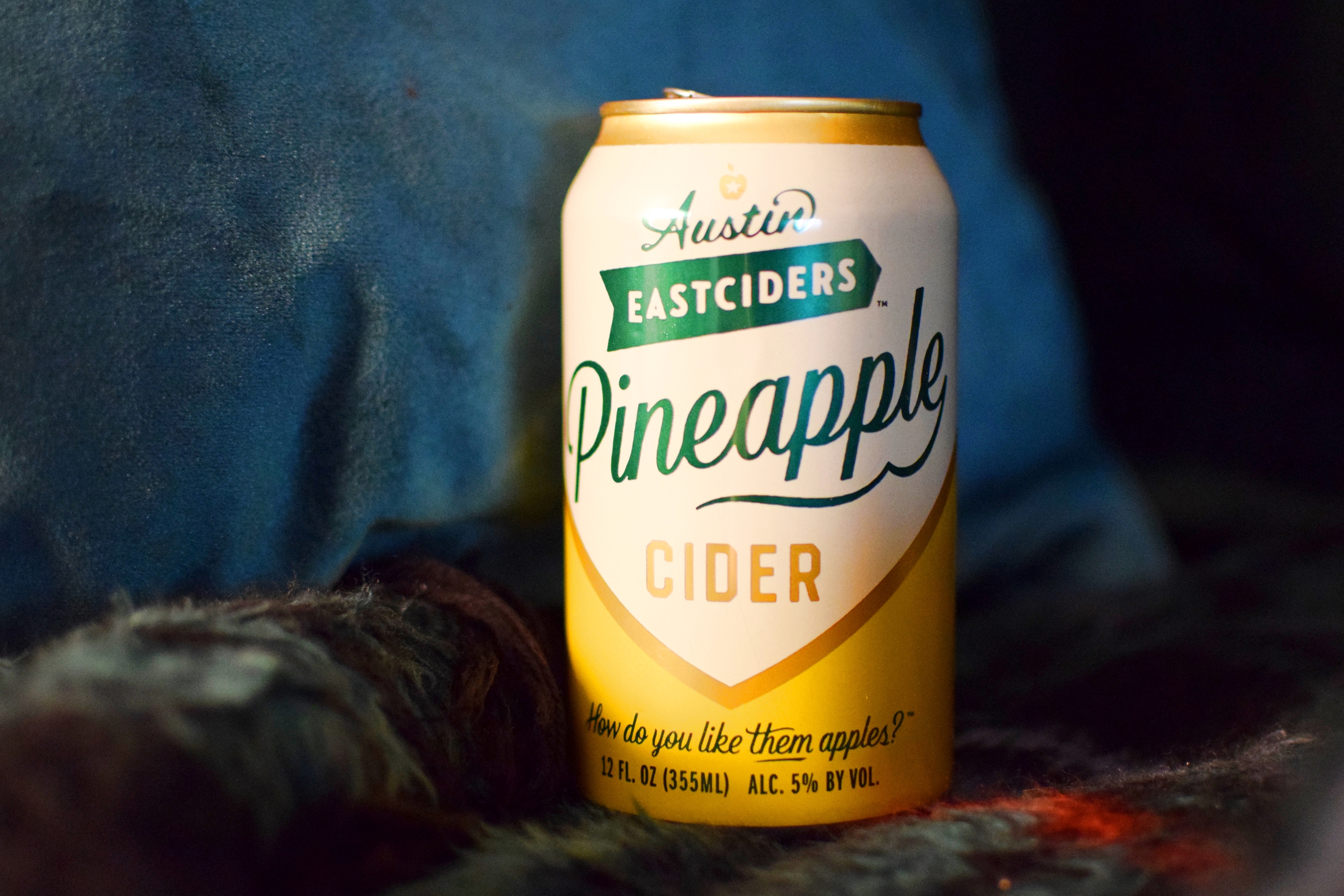 The week had a few hot, Summer-temperature days. For the duration of my day, I had approximately 15 minutes of downtime which I spent exhausted and laying beside my favorite little hot dog. 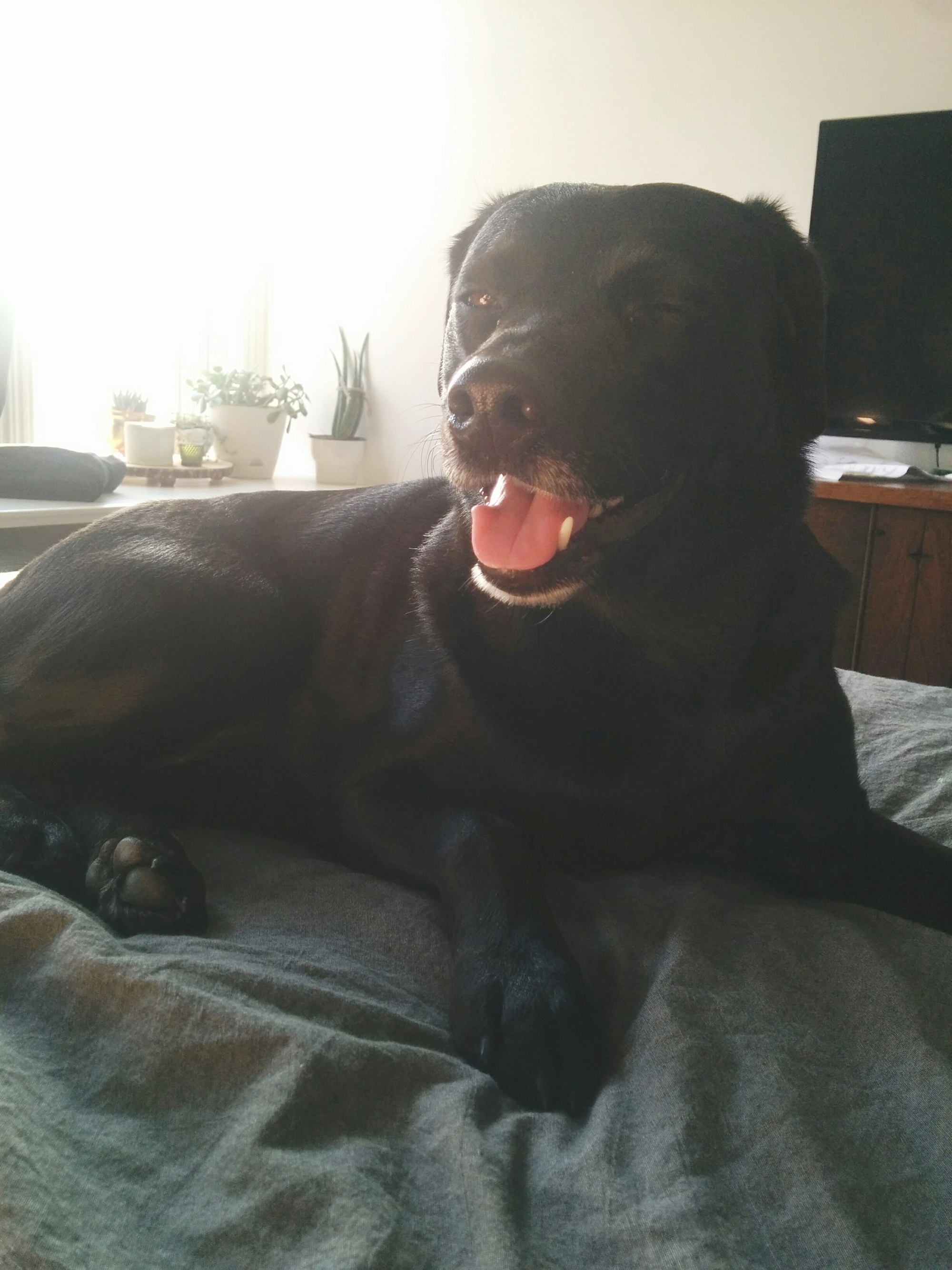 Real wild date night spent having a tasty Italian dinner followed by a trip to Home Depot. I picked up a tiny cactus, which I hope I don’t kill and a pretty snake plant. 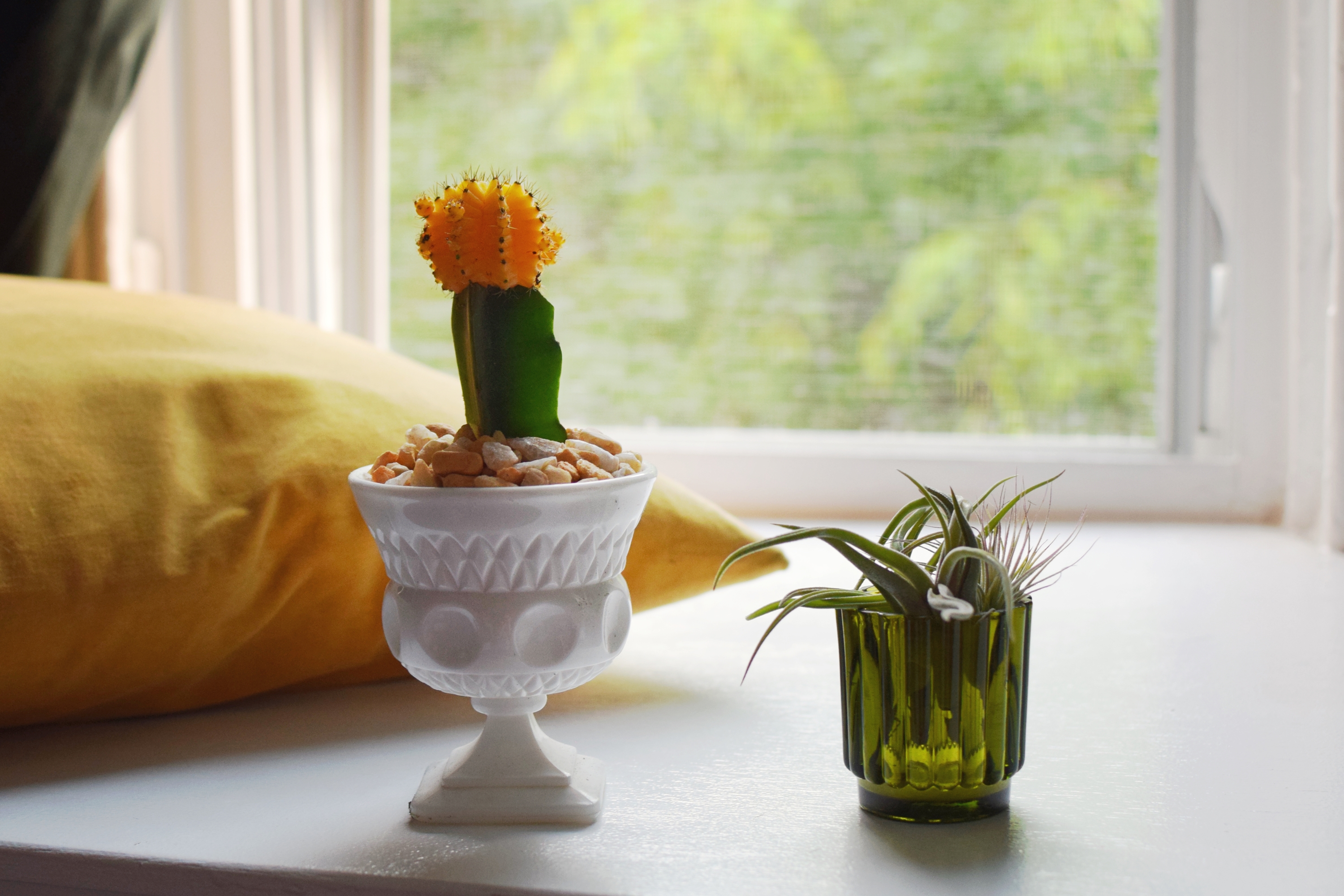 My long ass aloe plant really needs to be re-potted. 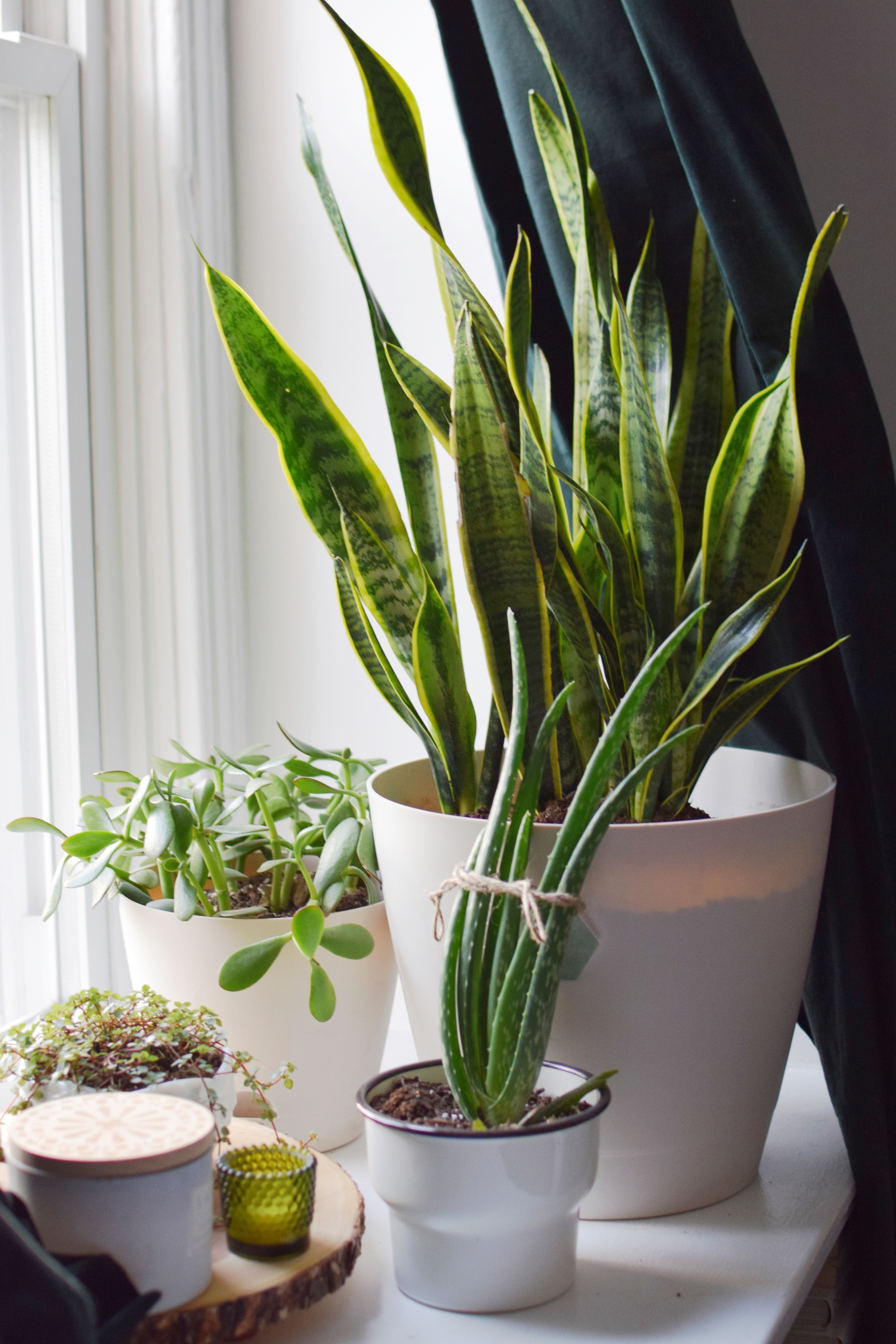 On the way back home, I insisted on my favorite Ben & Jerry’s ice cream. 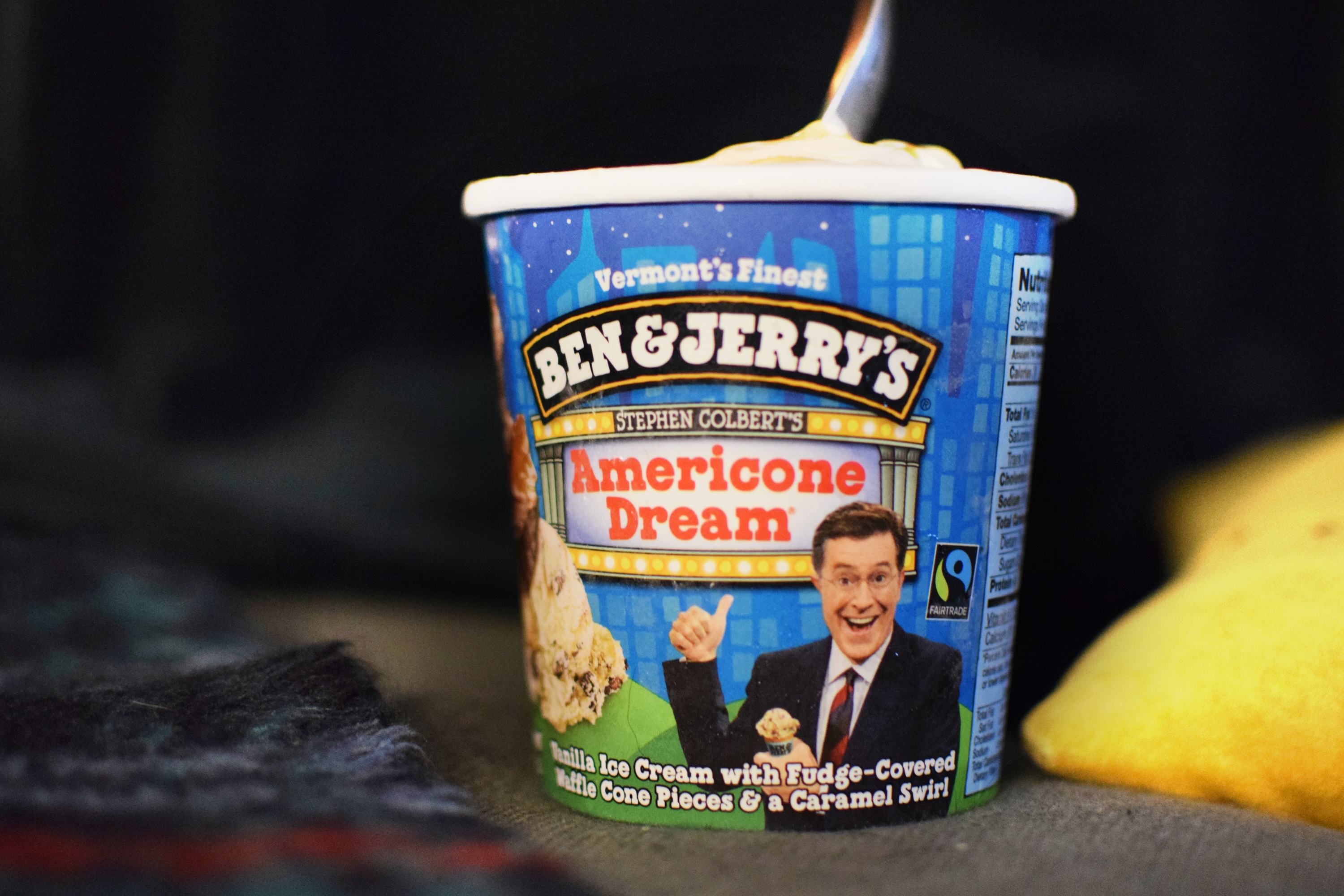 One of the reasons we decided to have an early Friday night was so we had a fighting chance to wake up early for a morning hike + bike at Patapsco State Park.

It felt soooo good to finally get up and have enough time for a hike before working on the house renovation. My goal is to make it a more consistent habit. Ellie is very much into this idea. 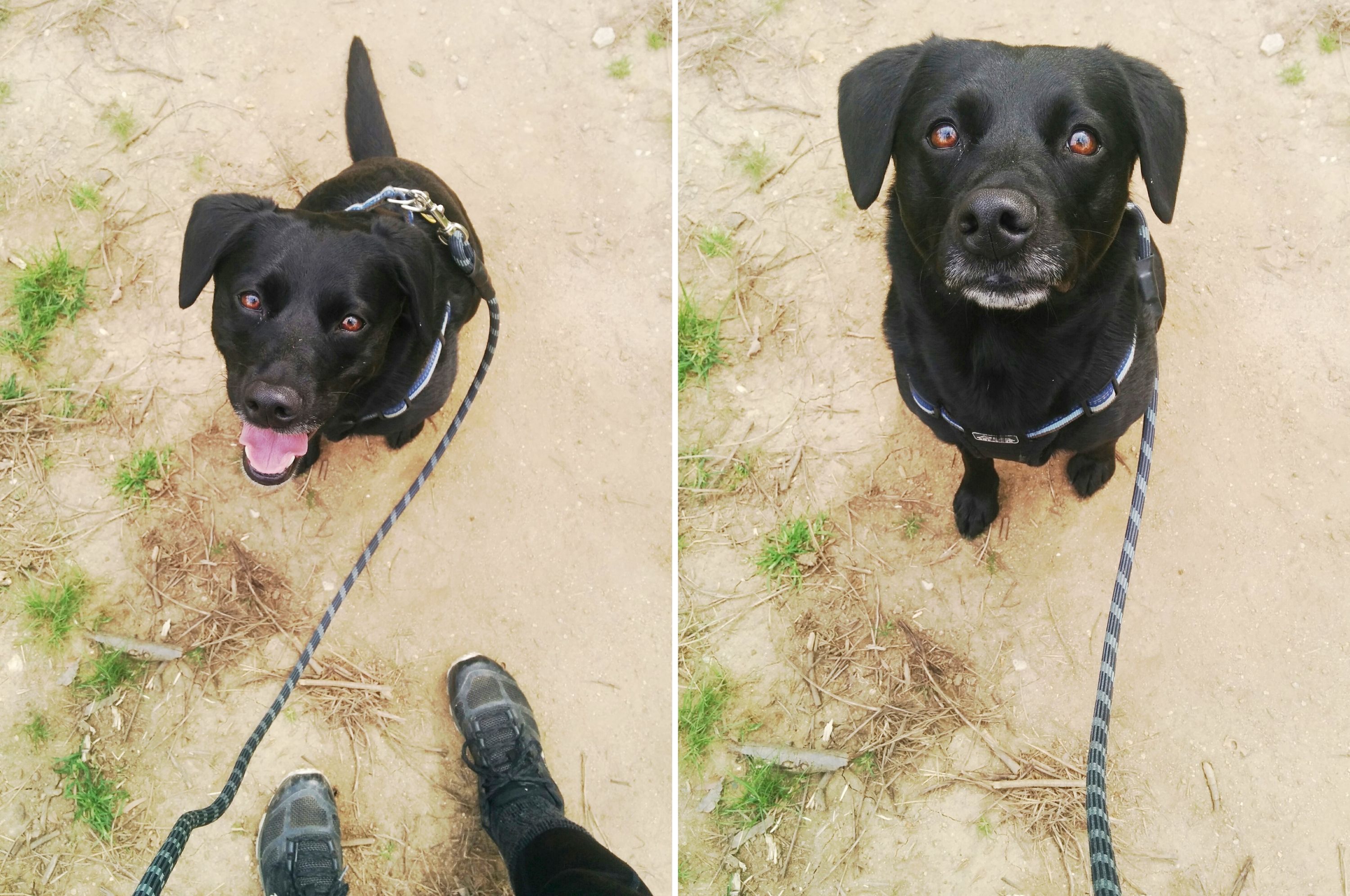 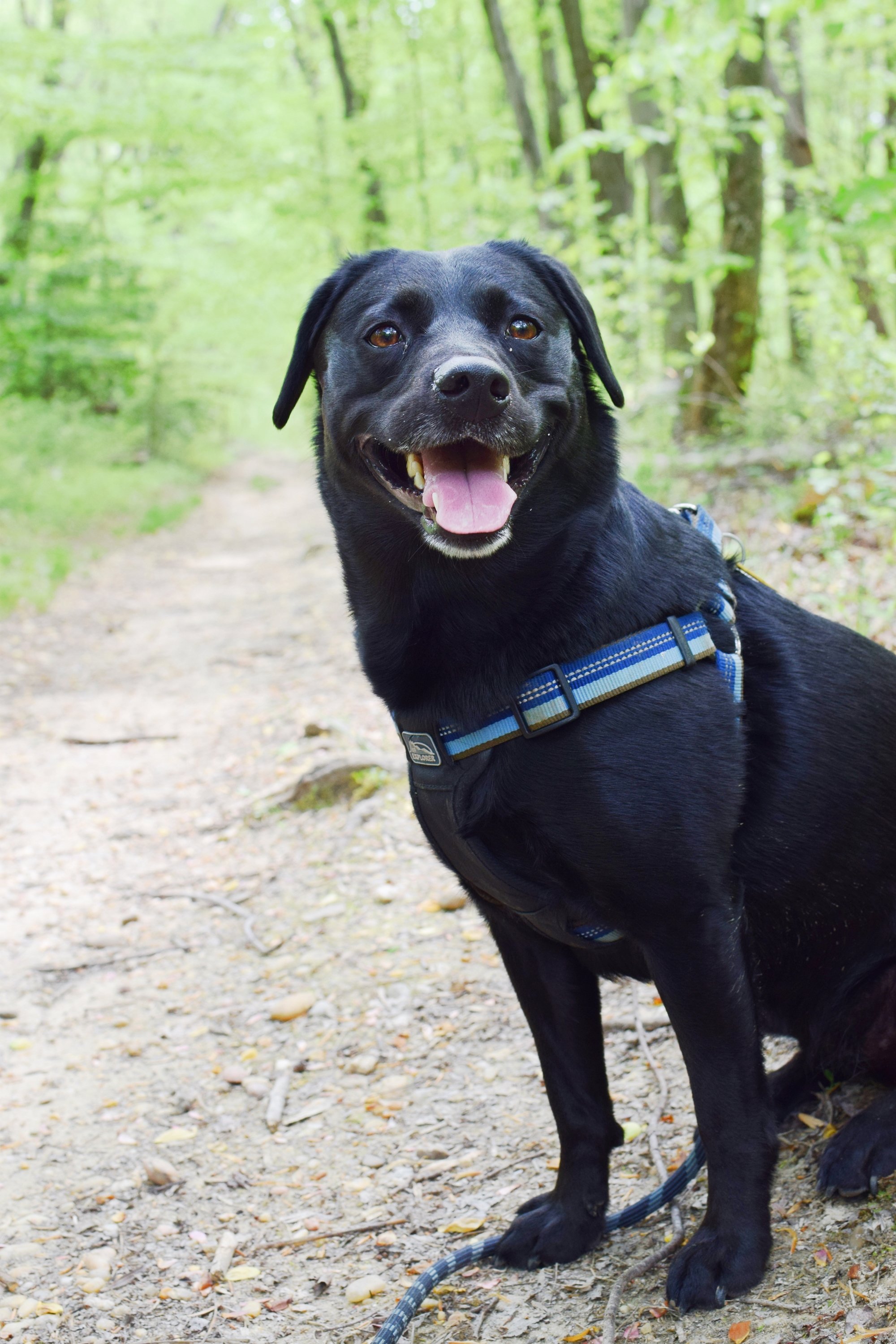 When we got back home, we made a quick donut stop before getting back to work. I celebrated #Maythe4thBeWithYou by turning to the Dark Side with Donut Stop Believin’. 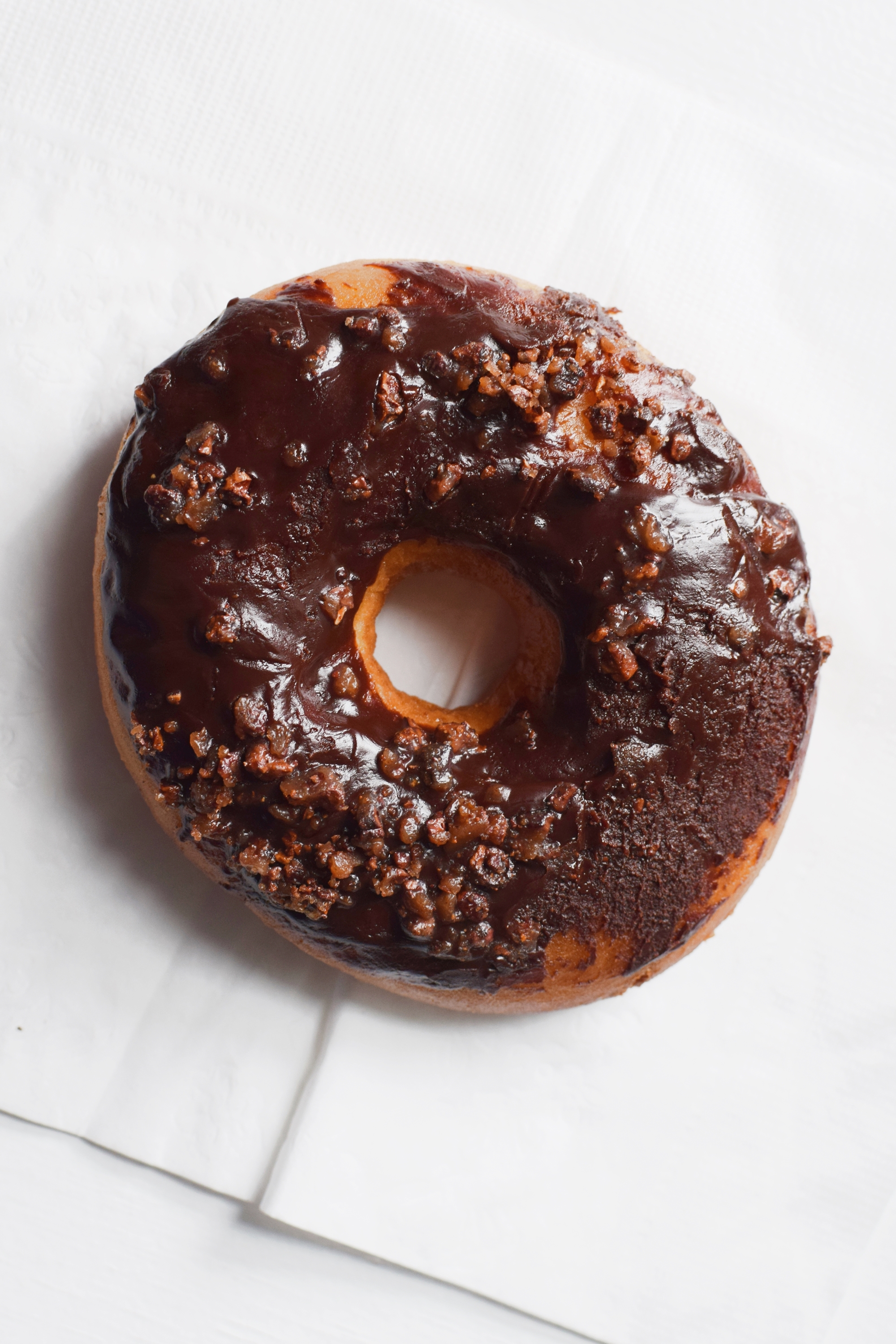 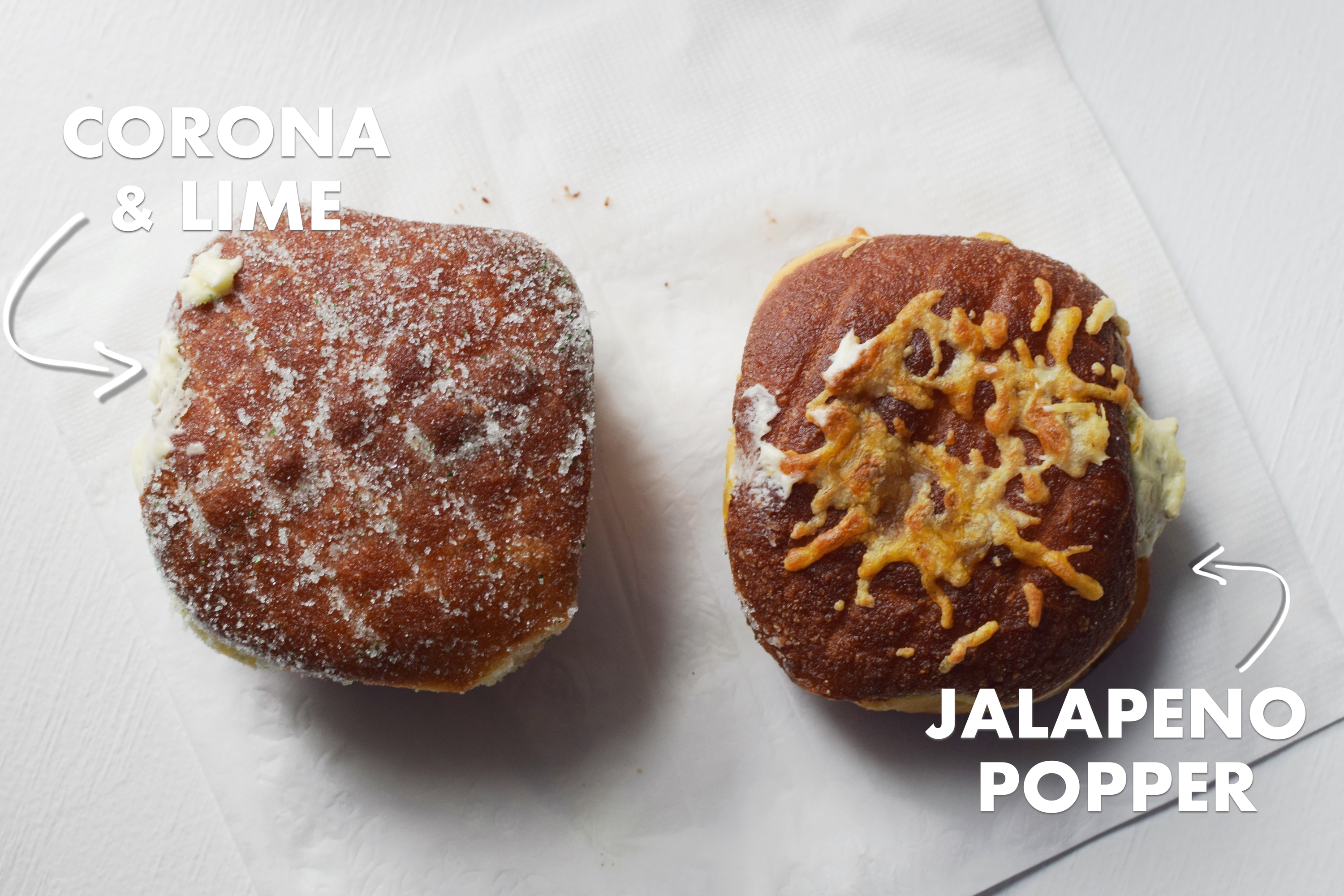 The jalapeno popper donut was damn good. Full Circle always makes me rethink all preconceived notions I’ve ever had about both filled and savory donuts. 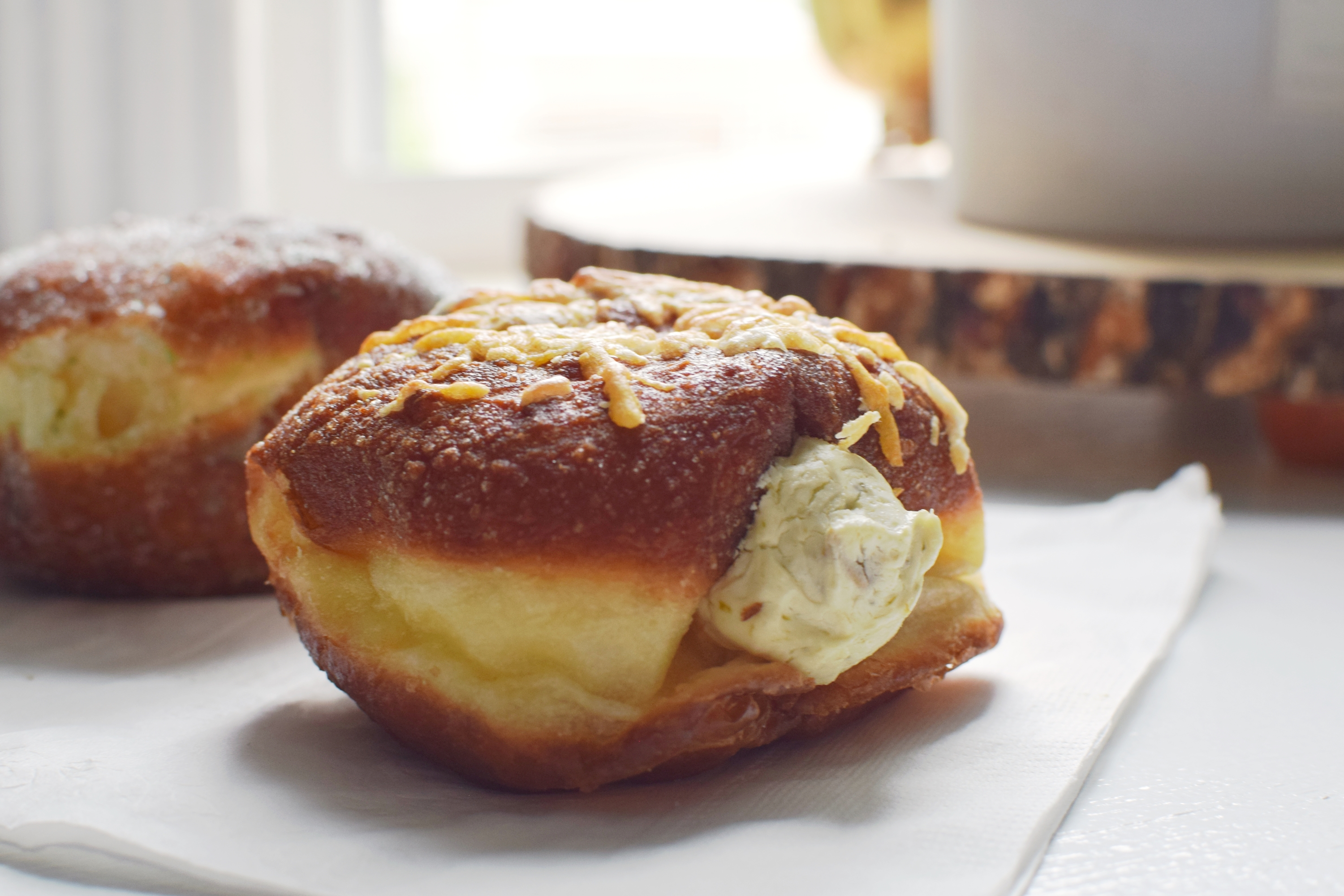 Started the day off with a smoothie and one of my favorites – a cream cheese & lox bagel from THB Bagels. 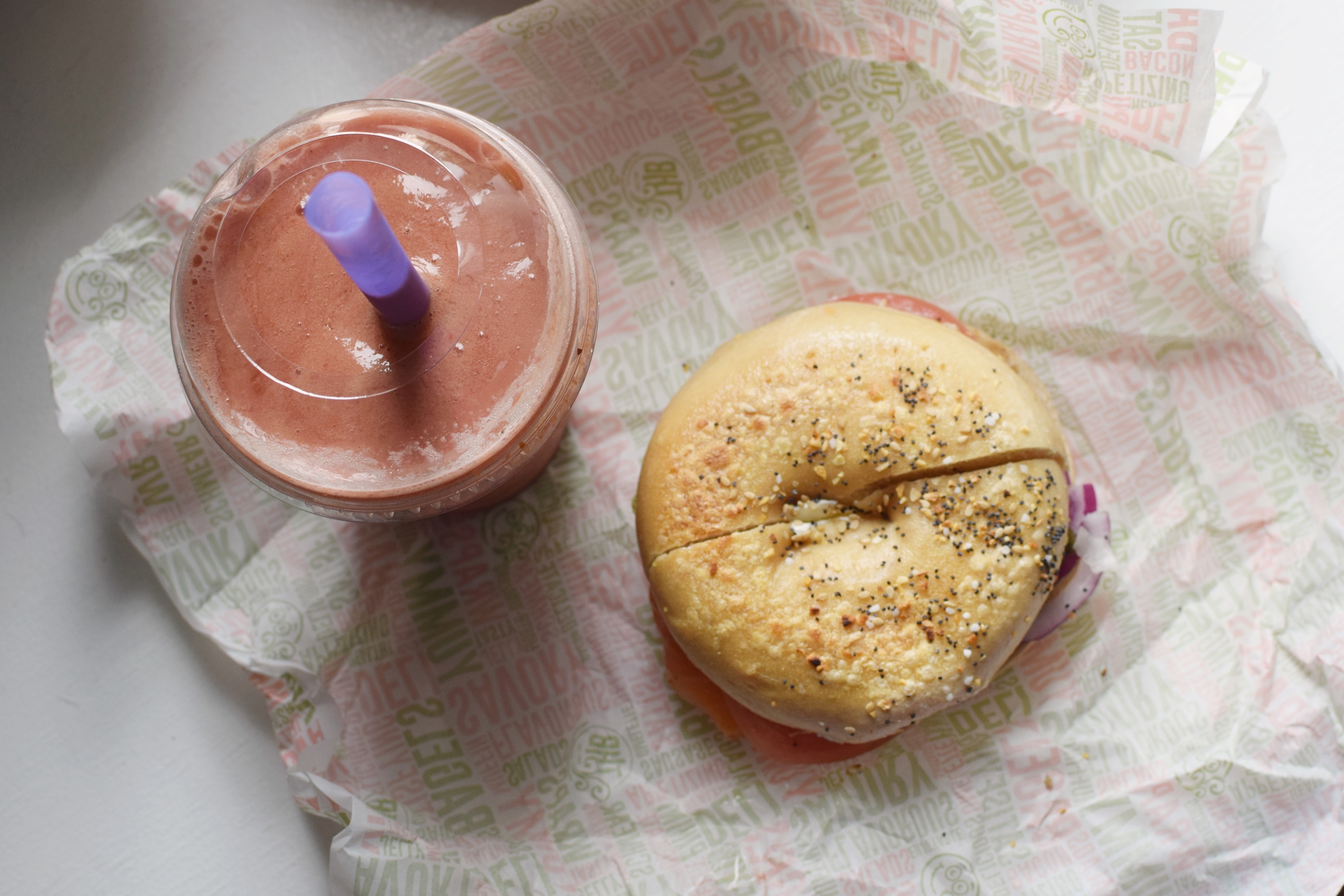 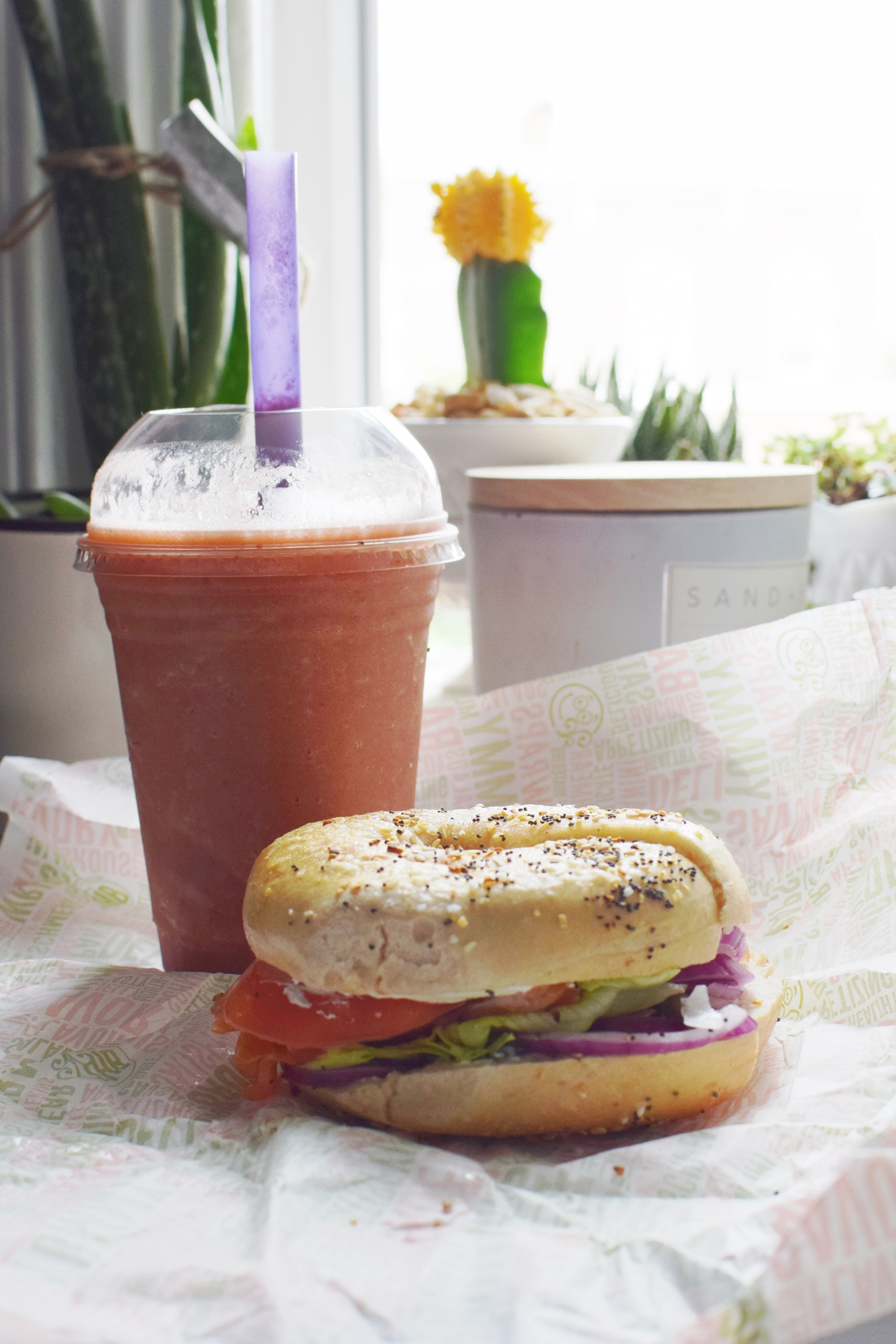 We spent the day finishing a lot of renovation projects but once again, I did a crappy job taking a bunch of before and after photos. Kudos to home reno bloggers that take cohesive B+A photos because it’s not as easy as it looks! Anyway, we are moving so fast in the bathroom. Here are a few Before/In Progress pics –

We removed the old vanity and finished exposing the brick wall. I also finished cleaning the wall and now its ready to be re-appointed/grouted and painted (yes, I said painted – deal with it!) 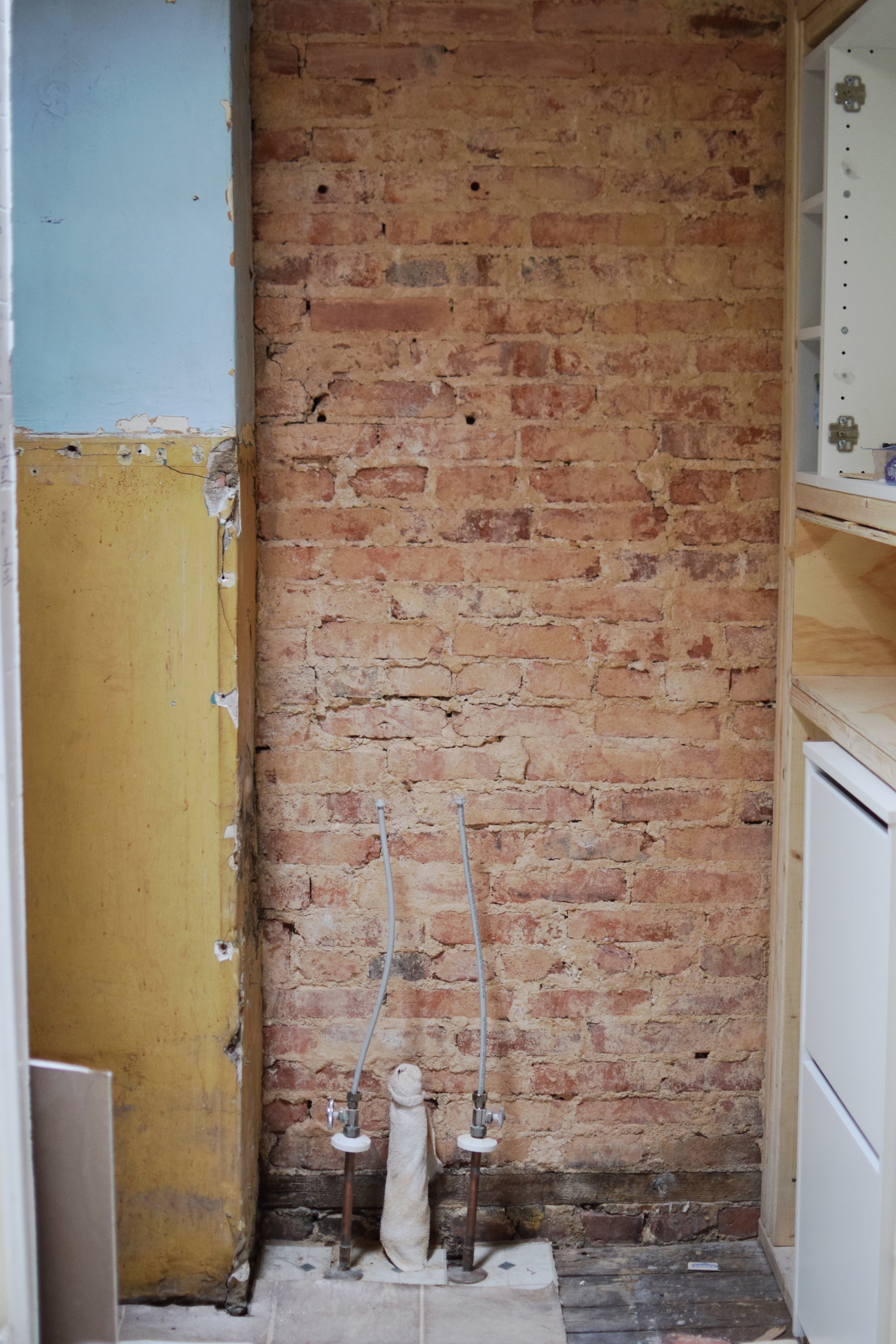 We also worked on the most complicated section of the new wall – the medicine cabinet area. We actually have finished way more than what the photo shows including framing the bottom drawers, adding all the outlets to the shelves and securing the cabinet. 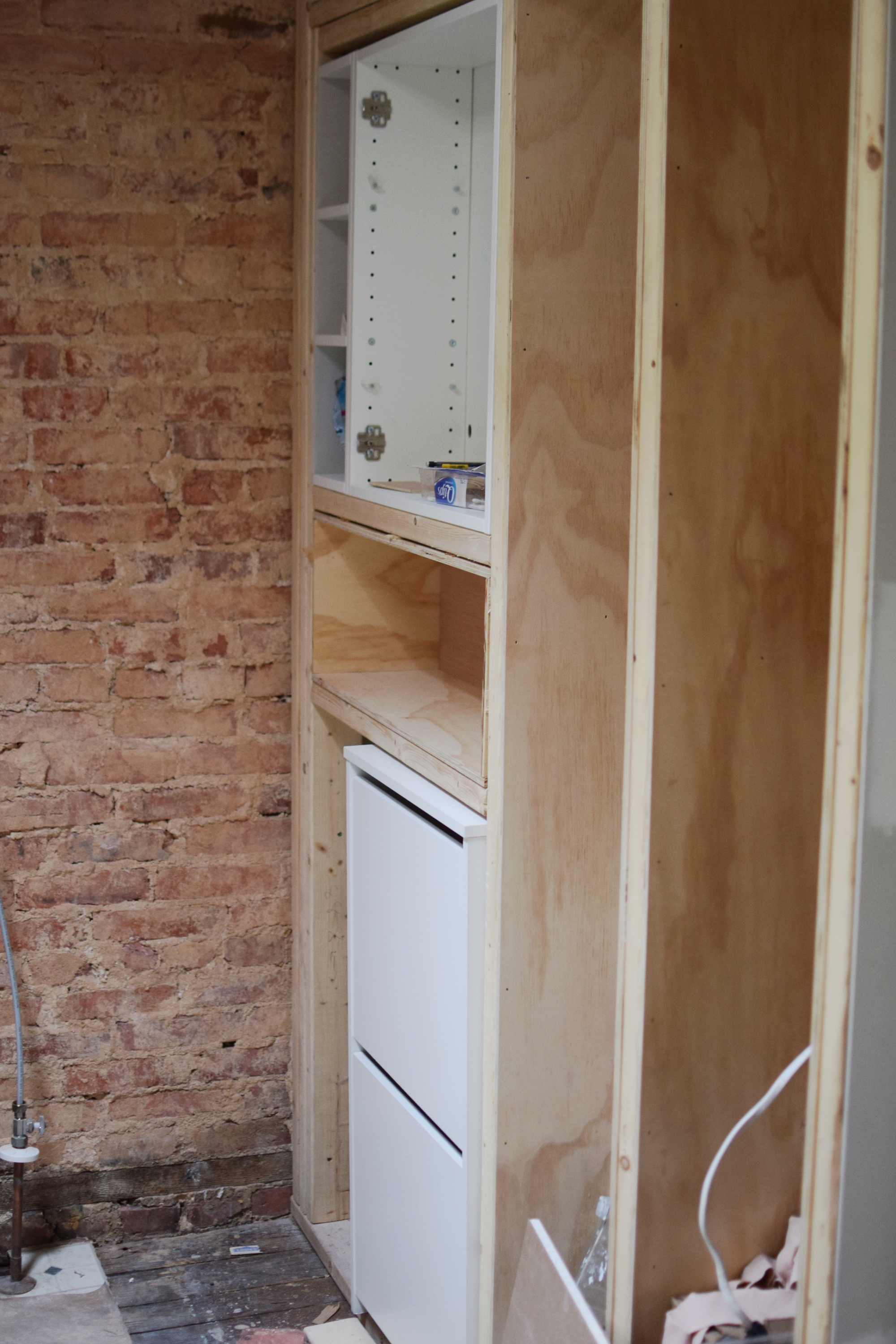 The bathroom will definitely be one of the most changed rooms in the house so it is so exciting to see it come together. 🙂 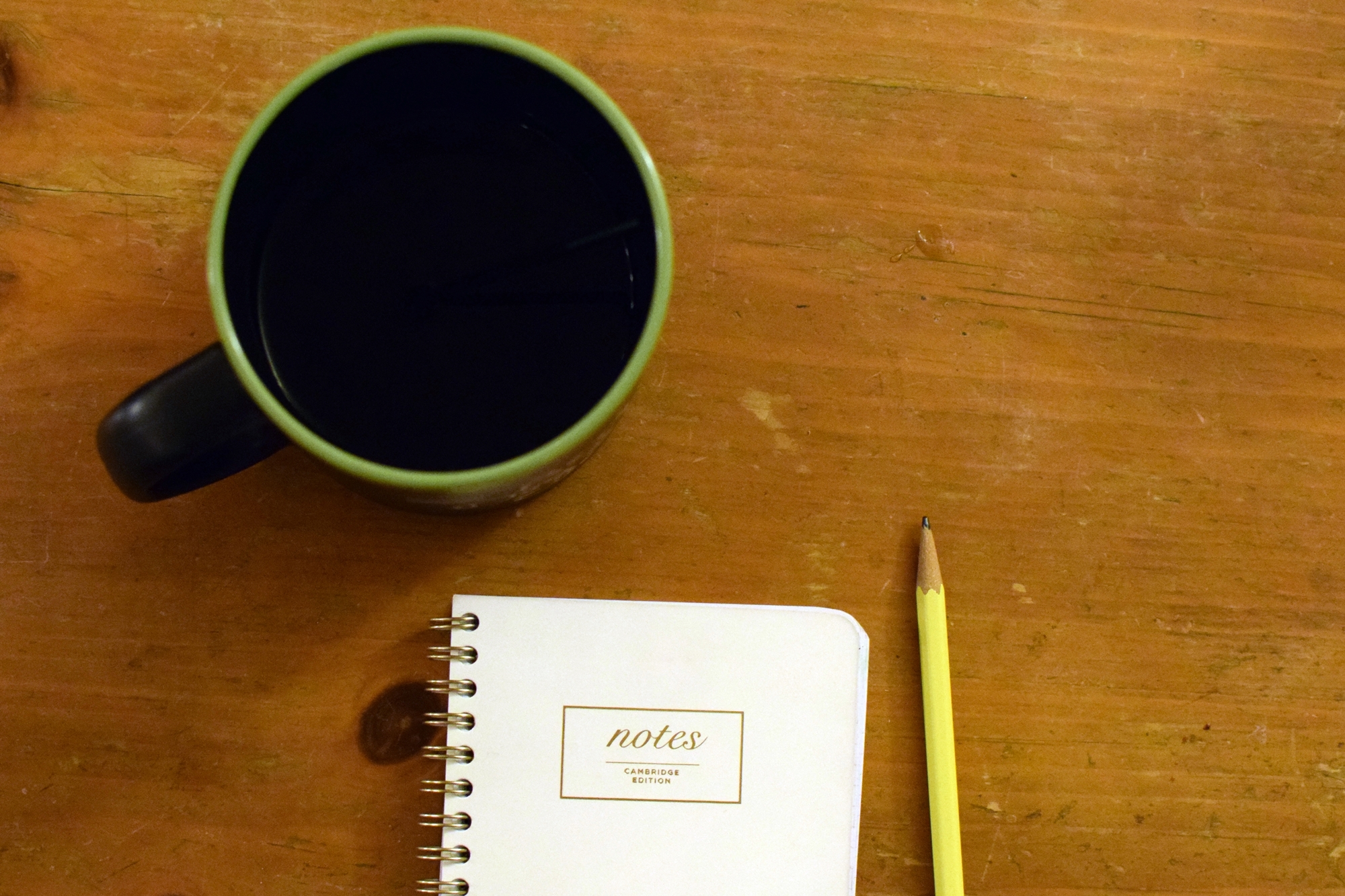 Weekly Photo Recap: Another Year Down 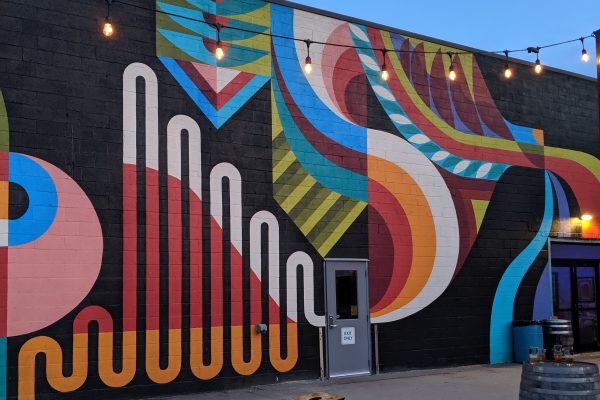 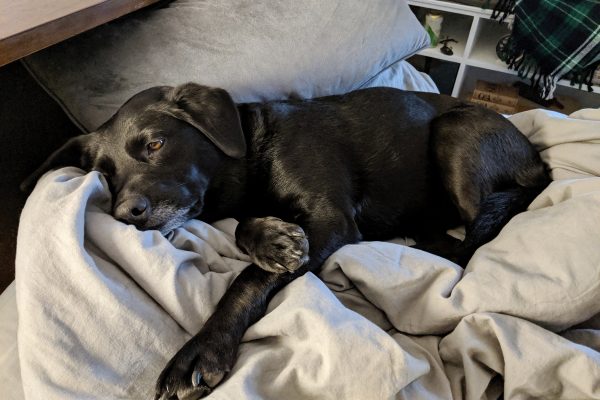 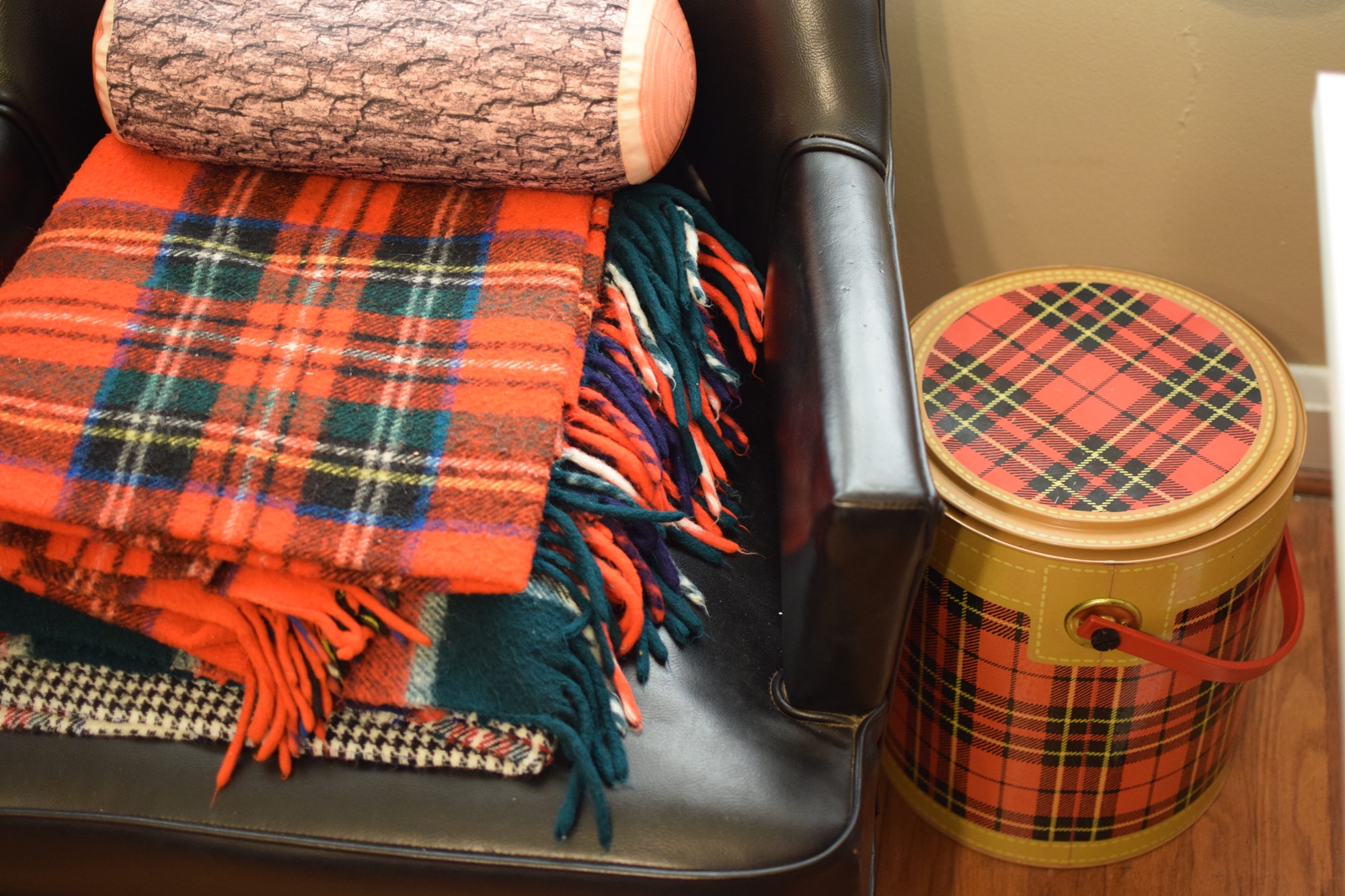 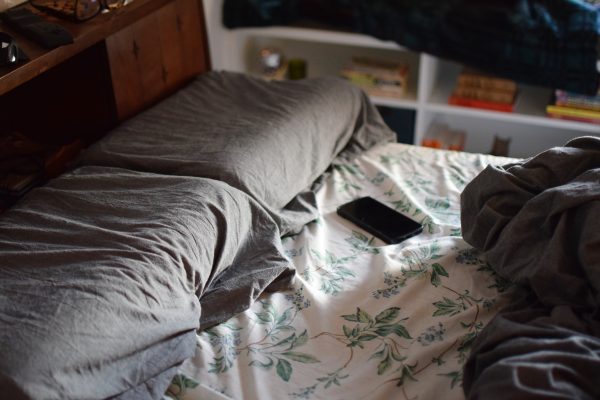 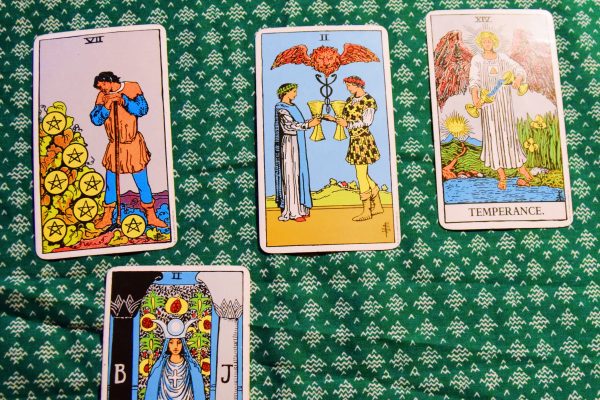